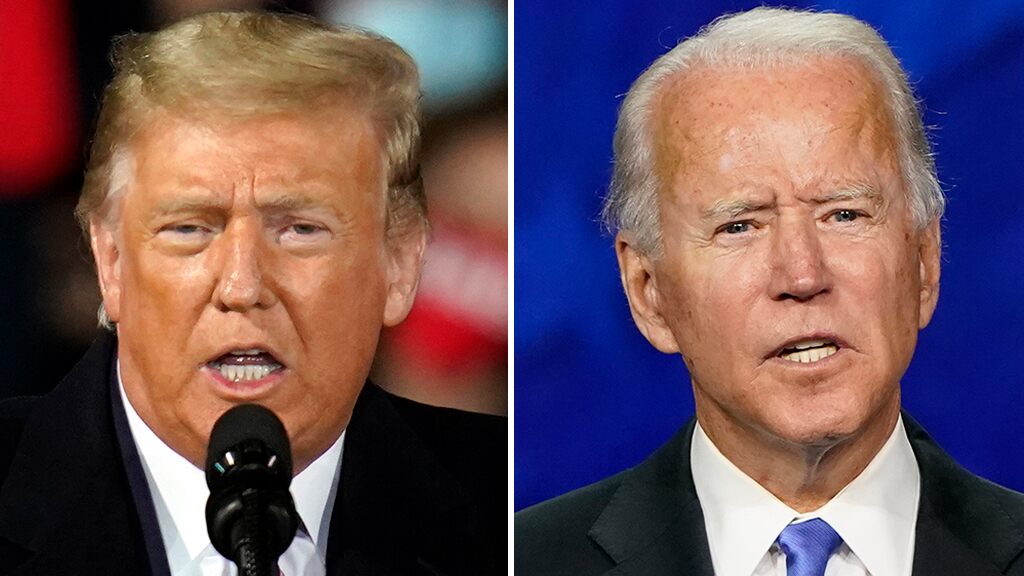 In an endorsement published this week, a Washington state newspaper said it agrees with President Trump’s critics that the commander-in-chief has numerous faults – but that doesn’t mean Trump doesn’t deserve a second term.

“We recommend voting for him anyway,” the Spokesman-Review of Spokane wrote Sunday about the president, “because the policies that Joe Biden and his progressive supporters would impose on the nation would be worse.”

The editorial described the 2020 presidential election as a choice between “a wretched human being [Trump] whose policies and instincts for helping America thrive are generally correct,” and a “doddering, doting uncle [Biden] who would hand out gifts the nation can’t afford in order to win people’s love.”

“Given that choice,” the endorsement, written by publisher William Stacy Cowles, concluded, “economic policy and principle should prevail. Vote for Donald Trump.”

In making his argument, Cowles listed what he called “Trump’s offenses.” 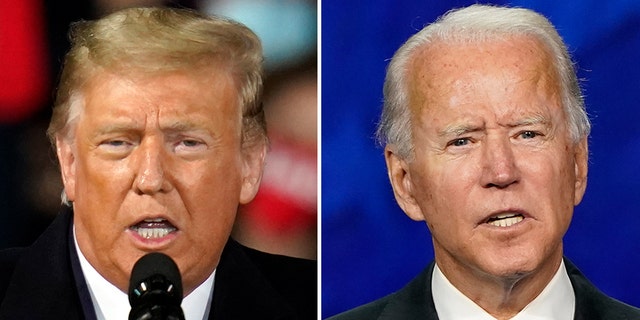 President Trump has undeniable flaws, a Washington state newspaper editorial says, but Joe Biden’s progressive policies would be "worse" for the country.

“He panders to racists and prevents sensible immigration reform in a nation built on immigration labor and intellect,” he wrote. “He tweets conspiracy theories. He’s cavalier about COVID-19 and had led poorly through the pandemic. He seeks to dismantle the Affordable Care Act without proposing a replacement. He denies climate change.”

But Cowles also argued that the policies of Biden, should he win the presidency, “would strike at the economic well-being of the country.”

Biden “favors massive growth in government and a historic increase in federal spending through green initiatives, free health services, free education and other ideas grounded in reliance on the state as savior rather than creating an environment in which individual liberty and hard work can thrive,” Cowles wrote.

“To afford it all,” he added, “Biden and a Democrat-controlled Congress would have to impose unprecedented tax increases or accept catastrophic deficit spending.

“Taxes and spending likely would increase under Trump, too, but the nation stands a better chance of moderation and reform with him in the White House than it does with Biden pushed left by progressives intent on reshaping America to fit their fantastical vision.”

The Spokane paper’s endorsement of Trump appeared the same day that the conservative New Hampshire Union Leader broke a century-long tradition by endorsing a Democrat for the White House.