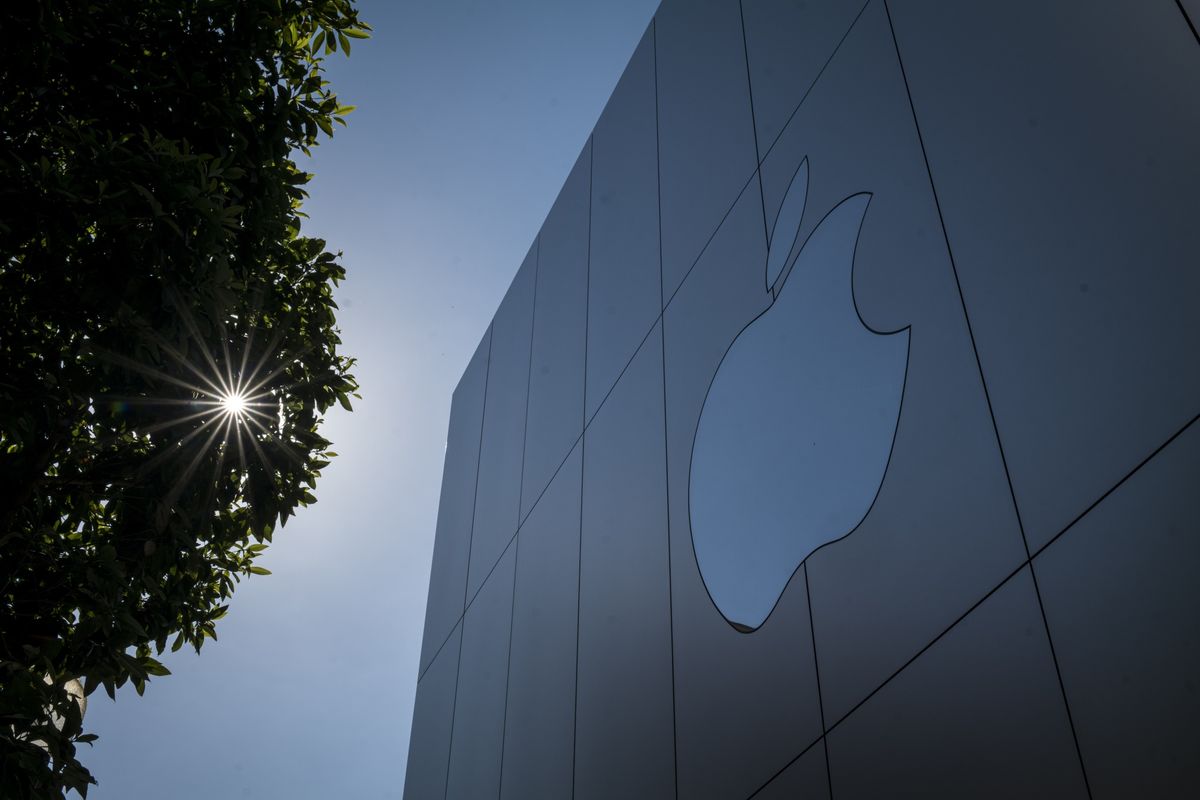 Apple Inc. was told to pay VirnetX Holding Corp. $502.8 million, the latest jury verdict in a decade-long saga over patents for secure communications.

The jury in Tyler, Texas, reached its verdict in about 90 minutes. It was asked to decide only how much Apple owes VirnetX in royalties for VPN on Demand, a feature that allows users access to virtual private networks. An appeals court had upheld an infringement finding regarding VPN on Demand.

The companies have been embroiled in litigation for a decade. VirnetX, which said its inventions stemmed from technology it developed for the U.S. Central Intelligence Agency, argued that both VPN on Demand and Apple’s FaceTime features were using its inventions.

VirnetX had told the jury it was entitled to more than $700 million. Apple had countered that it owed about $113 million, claiming the royalty rate should be no more than 19 cents per unit. The jury settled on 84 cents per unit.

“We thank the jury for their time and appreciate their consideration but are disappointed with the verdict and plan to appeal,” an Apple spokesperson said in a statement. “This case has been going on for over a decade, with patents that are unrelated to the core operations of our products and have been found to be invalid by the patent office. Cases like this only serve to stifle innovation and harm consumers.”

A representative of VirnetX didn’t immediately respond to a request for comment on the verdict.

Apple previously paid VirnetX $454 million because of a verdict over earlier versions of the features. Apple has launched an aggressive campaign to invalidate VirnetX patents, but its victories at the U.S. Patent and Trademark Office hadn’t come in time to avoid its losses in district court.

This trial involved a different case with newer versions of VPN on Demand. The trial was required after an appeals court threw out part of the infringement finding, saying the company had redesigned its FaceTime feature to avoid VirnetX patents so the $503 million damages awarded in this case had to be recalculated.

VirnetX, which hasn’t been able to gain traction with its own Gabriel software, relies on patent royalties for its revenue. Prior to Apple, its biggest payment came from a $200 million settlement with Microsoft Corp. in 2010.

While it’s looking for another big payout from Apple, the company is fighting allegations that Chief Executive Officer Kendall Larsen’s family makes up a fifth of the company’s 21 employees and the firm is “plagued by nepotism, waste, and corporate governance failures,” according to a complaint pending in Delaware Chancery Court.

VirnetX has asked to have the Chancery Court case dismissed, saying the “litany of gripes” by the owner of five shares of the company’s stock is all public information that doesn’t involve any self-dealing.

— With assistance by Susan Decker, and Mark Gurman