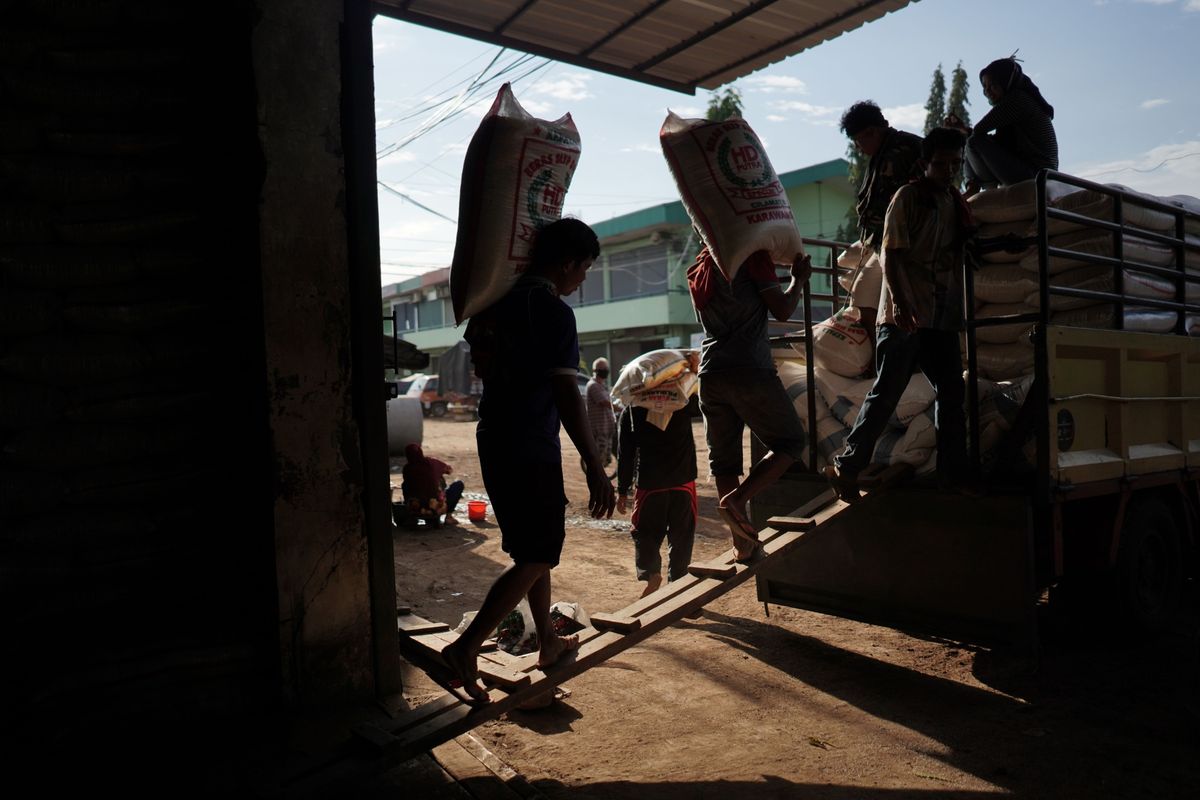 Indonesia’s capital Jakarta will increase minimum wages next year for select businesses despite a government advisory to keep pay unchanged to avoid further job losses during the pandemic.

The minimum wage will rise by 3.27% to 4.42 million rupiah ($302) in 2021 for workers in businesses less impacted by the virus outbreak, according to Governor Anies Baswedan. The condition is that they should be able to operate as usual and help support economic growth in the city, he said in a statement late Saturday. Businesses impacted by the pandemic can submit a request to the local manpower agency to have the increase waived.

Jakarta joined Central Java and Yogyakarta provinces in raising wages despite a central government circular to governors issued on Oct. 27 to maintain the wages at current levels. Manpower Minister Ida Fauziyah said the wage freeze was intended to help keep businesses afloat as the country faces its first annual economic contraction since the Asian financial crisis.

The government calculates minimum wage increases based on inflation and economic growth, while accounting for living costs in each province under current regulations. In 2020, the minimum wage was raised by 8.51%.

West Java, which is Indonesia’s most populous province and home to various industrial estates, will not raise wages, according to a statement on the administration’s website.

President Joko Widodo has made labor reform an economic priority and parliament recently passed a jobs bill to boost investment. The law, however, has triggered protests by labor groups, with the latest scheduled for Monday. Unions are calling for next year’s minimum wage to be increased by 8%.