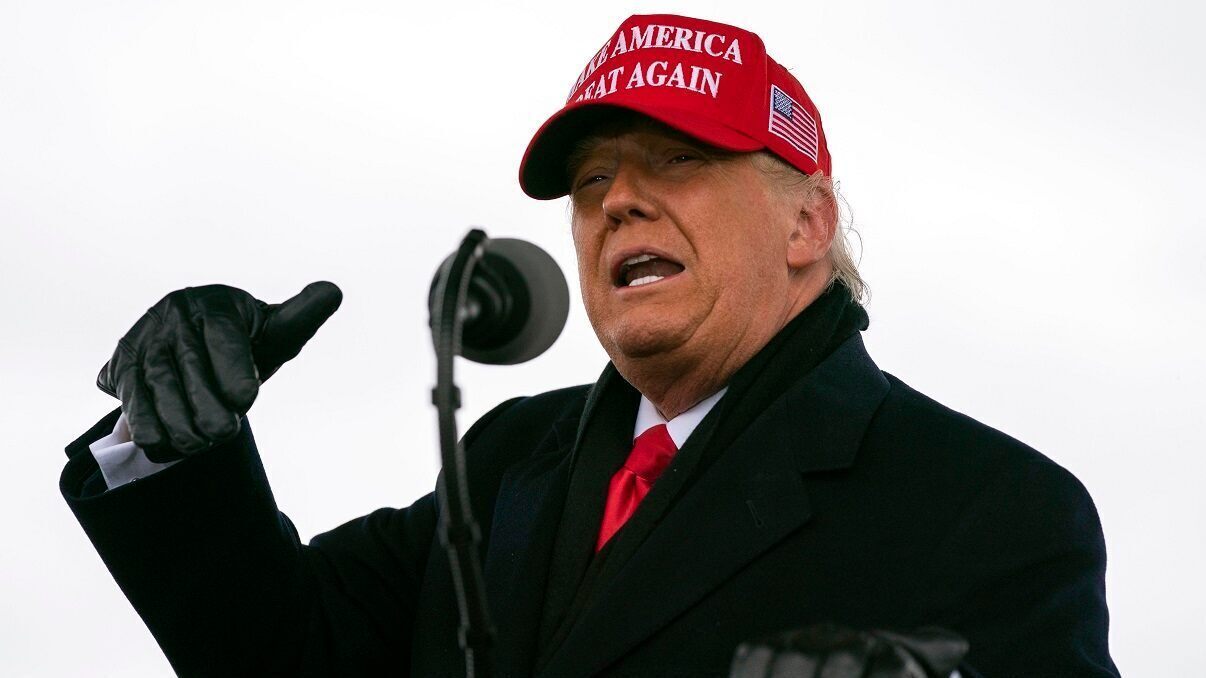 Supporters reportedly lined up hours in advance on Sunday for President Trump's rally in Hickory, N.C.

According to a local outlet, the lines are at least half a mile long.

The rally comes just two days before voters head to the polls and cast their ballots in key battlegrounds like North Carolina. 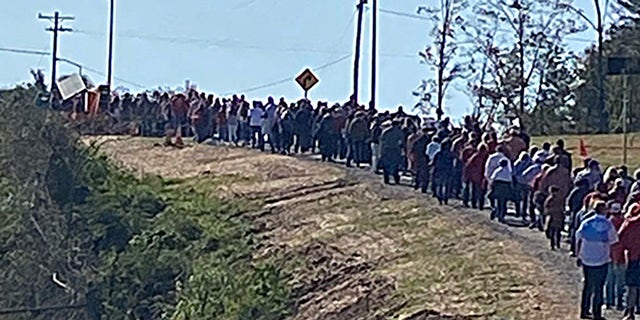 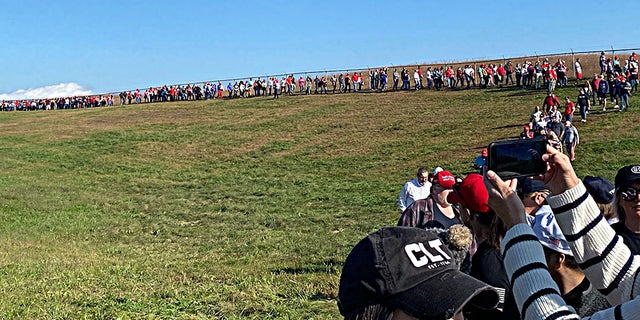 Sen. Thom Tillis, R-N.C., is currently fighting to maintain his Senate seat with a challenge from Democrat Cal Cunningham, who has been caught in a sex scandal just before voting day.

On Wednesday, the U.S. Supreme Court declined to take up a challenge to North Carolina's decision to allow absentee ballots to be received and counted as late as nine days after voters head to the polls on Nov. 3.

Trump is  holding five campaign rallies in five states on Sunday — taking his pitch to voters in the battleground states of Iowa, Michigan, Georgia, North Carolina and Florida. The sprint comes after Trump hosted four rallies in the pivotal state of Pennsylvania on Saturday and with plans by the Trump campaign for seven more rallies on Monday.