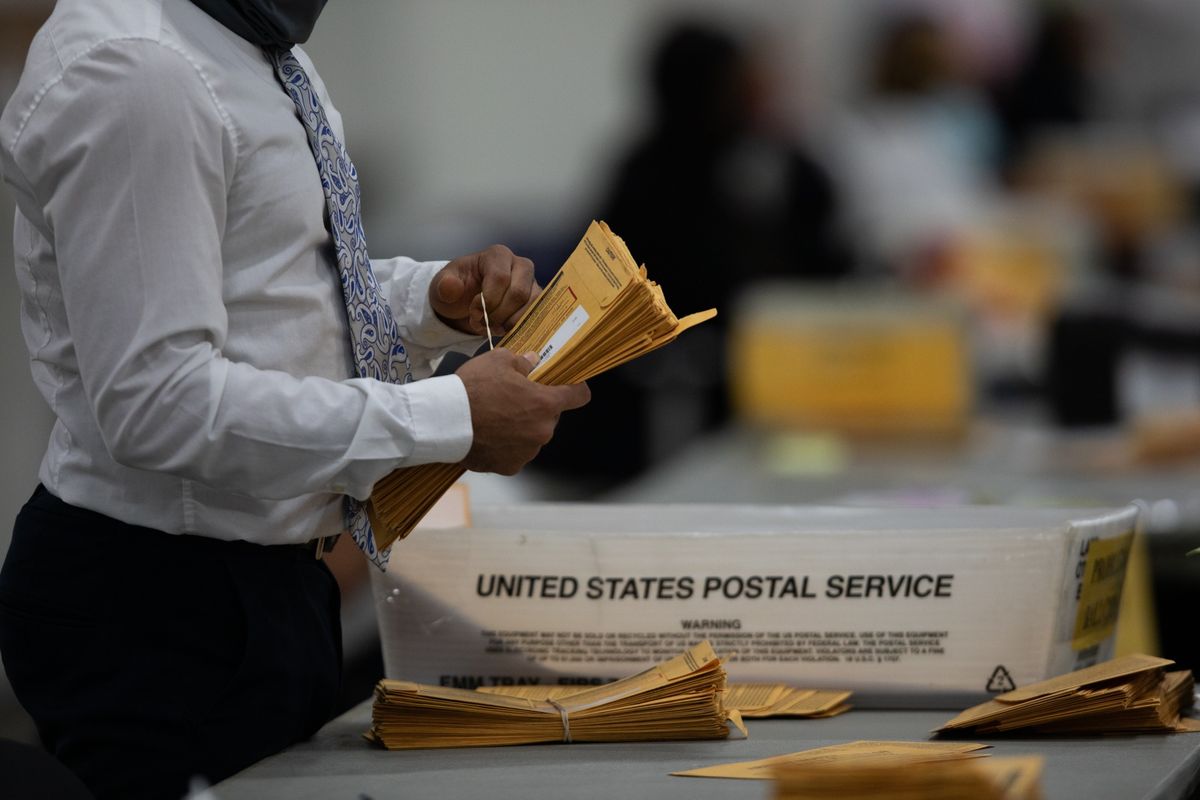 President Donald Trump’s campaign said it is suing in Pennsylvania and Michigan to halt vote counts that have been trending toward Democrat Joe Biden.

In both states, the Trump campaign claims it hasn’t been given meaningful access to numerous counting locations to observe the process for opening and tabulating ballots as guaranteed under state law. Neither filing could be immediately confirmed.

The campaign issued a statement accusing election officials in Pennsylvania of conspiring to deliver votes to Biden. “Bad things are happening in Pennsylvania,” the campaign said. “Democrats are scheming to disenfranchise and dilute Republican votes. President Trump and his team are fighting to put a stop to it.”

Trump holds a lead in Pennsylvania but hundreds of thousands of mail-in ballots remain to be counted which are expected to push the race to Biden’s advantage. The president’s lead in Michigan evaporated earlier on Wednesday to give Biden a narrow edge. It will be almost impossible for Trump to win the election if he does not win Pennsylvania.

“We also demand to review those ballots which were opened and counted while we did not have meaningful access,” campaign manager Bill Stepien said in an emailed statement about the Michigan suit.

Vanita Gupta, who led the U.S. Justice Department’s Civil Rights Division during the Obama administration, said Trump’s threat to sue to halt ballot counting is based on hypothetical claims about fraud that have “no basis in reality.”

“He is laying the foundation to question the legitimacy of the democratic process — a quest in which he will ultimately fail,” said Gupta, who now leads the Leadership Conference on Civil and Human Rights.

“President Trump is committed to ensuring that all legal votes are counted in Michigan and everywhere else,” Stepien said.