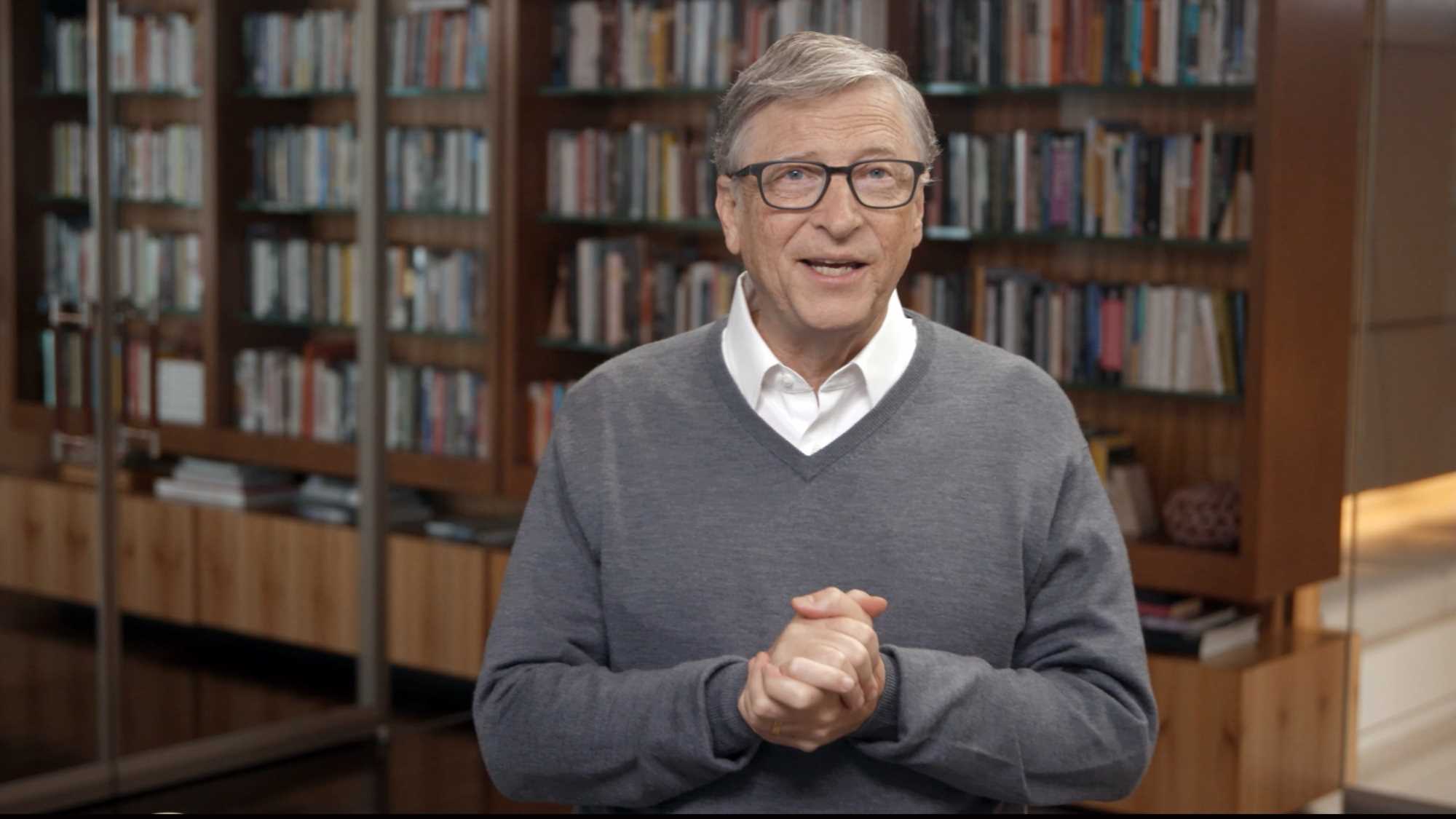 In times of stress, there are few things more calming than getting engrossed in a great book. And between the Covid-19 pandemic and the 2020 presidential election, Americans are stressed.

Microsoft co-founder and famously voracious reader Bill Gates has a few suggestions as to what book to pick up next. In a wide-ranging interview with Lloyd Minor, dean of medicine at Stanford University, on Oct. 21, Gates recommended a handful of books to read during these times.

These are four titles Gates says to read now.

"The New Jim Crow: Mass Incarceration in the Age of Colorblindness"

"There's a lot of books about racial injustice that I probably should have read more of in the past," Gates told Minor. After George Floyd was killed by police on May 25, and protests took place around the country against racial injustice, many people turned to anti-racism literature. Gates said he read, "The New Jim Crow: Mass Incarceration in the Age of Colorblindness."

The book, which was written in 2010, is about racism, the criminal justice system and mass incarceration. Gates suggested it for "thinking about how other people perceive the justice system."

"Breath from Salt: A Deadly Genetic Disease, a New Era in Science, and the Patients and Families Who Changed Medicine Forever"

Gates called this title about the genetic disease cystic fibrosis "a great example of where brilliant researchers at the academic level, a company [and] donors came together to achieve something that it wasn't even clear could be done." The new nonfiction book chronicles how cystic fibrosis was discovered and treatments were developed, through the lens of patients, doctors and philanthropists.

"To take on a disease like that, it's very inspiring," Gates said. "There's a lot of great stories in that."

"The Splendid and the Vile: A Saga of Churchill, Family, and Defiance During the Blitz"

Gates told Minor about "The Splendid and the Vile," a book he read about Winston Churchill during World War II. In July, Gates mentioned the same book, which was published in February and tells the story of the Blitz.

The book is relevant now because it shows "a leader who was under a lot of pressure and doubt with things," Gates said. "Even though we can get obsessed about political stuff, stepping back and reading thoughtful books is very helpful."

"Ten Lessons for a Post-Pandemic World"

Fareed Zakaria, author, columnist and host of CNN Worldwide's "Fareed Zakaria GPS," released a book about how the Covid-19 pandemic has changed the world on Oct. 6. "It's a very promising title," Gates said.

In it, Zakaria packages learnings from the pandemic into "lessons" that governments and people can take away in the future. A few examples: "people should listen to experts" and "inequality will get worse."