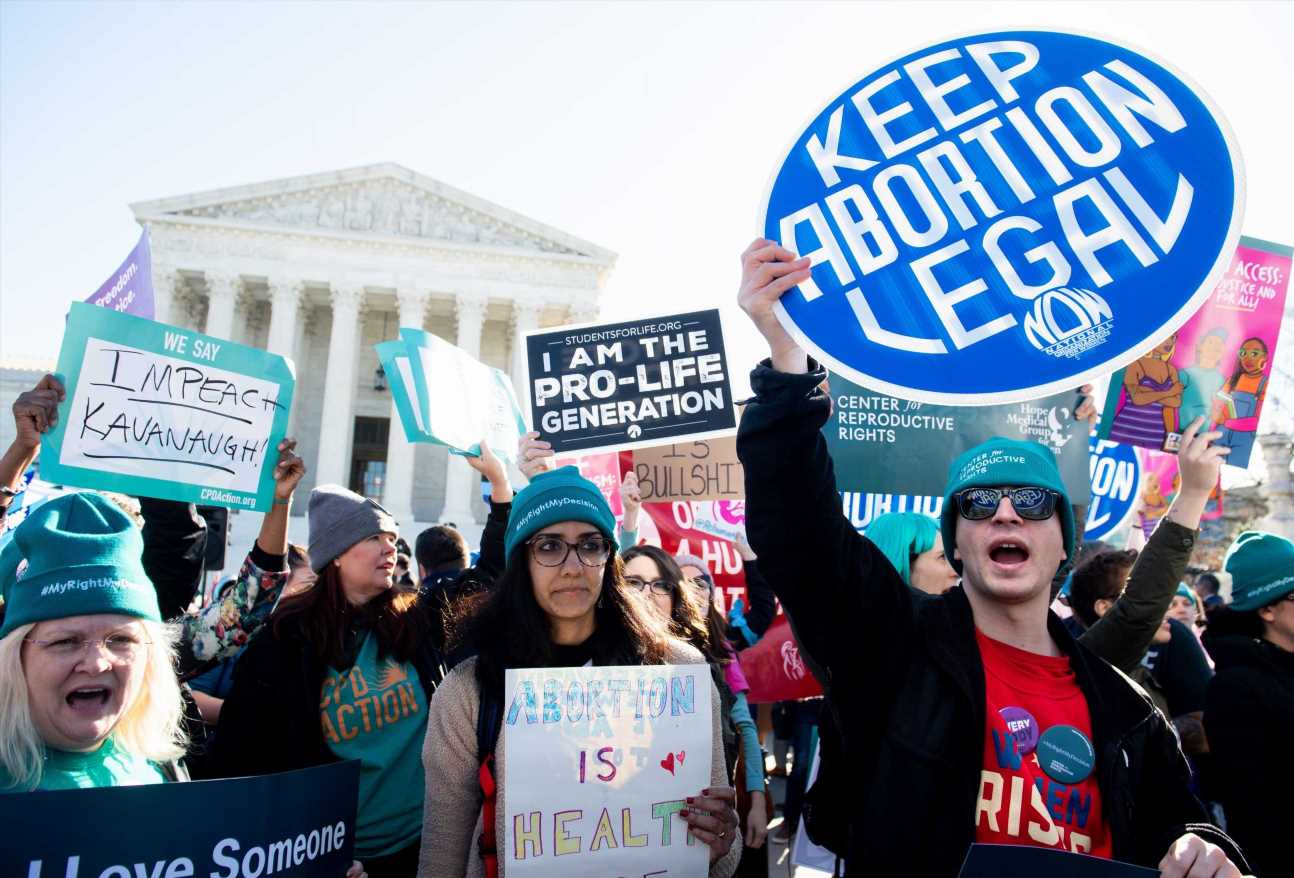 Amendment 1 adds language to the Louisiana Constitution stating that nothing in it “shall be construed to secure or protect a right to abortion or require the funding of abortion.”

The outcome ensures that should the U.S. Supreme Court overturn Roe v. Wade ― a heightened possibility with Justice Amy Coney Barrett on the bench ― state courts would not be able to declare that abortion restrictions violate the Louisiana Constitution. Any restrictions would be fair game, from limits on when a woman can have the procedure to an outright ban.

The ballot measure was supported by Gov. John Bel Edwards, a rare Democrat in favor of strict anti-abortion laws, and state Sen. Katrina Jackson, another Democrat and the architect behind other attempts to stifle abortion access in the state. 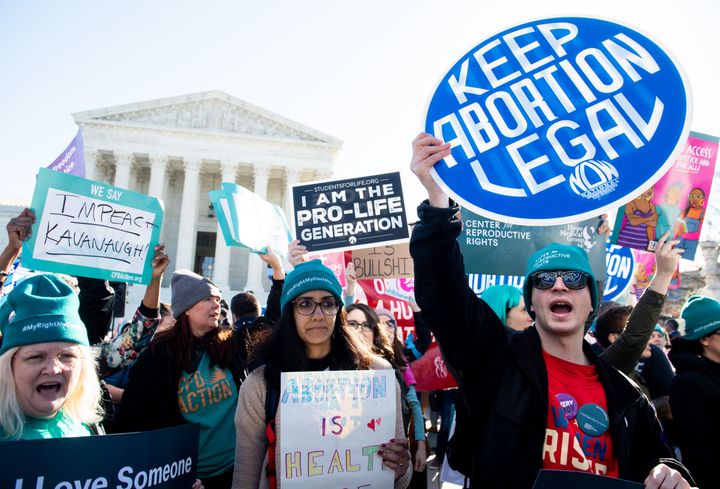 Jackson cited other states’ supreme court decisions in her defense of the Louisiana ballot measure.

“Just last year, the Kansas Supreme Court decided a law that protected unborn babies from painful late-term abortions violated its constitution, even though the word abortion can’t be found in the Kansas Constitution,” she wrote in an op-ed last month.

“At the end of the day, what the amendment boils down to is, either we force people to have pregnancies that they do not want or we allow the people of Louisiana to make the best decision for themselves and their families,” she said.

Barrett’s confirmation to the Supreme Court didn’t make her more concerned about the bill passing, Rogers added, because she was “already operating with a sense of urgency” in Louisiana, which has some of the most abortion restrictions of any state in the country. Roe v. Wade getting overturned has never felt like a far-off possibility, she said.

Hannah Udell, a Louisiana woman who had to travel 1,200 miles out of state to get an abortion last year after her doctor discovered a fetal anomaly, attested to that on the call with Rogers.

“The part that makes me the most concerned about [the amendment] is just how overreaching it is and the absolute lack of exception for anything ― for rape, for incest or, in my case, the health of the mother,” she said.

Voters’ decision on Amendment 1 comes several months after the U.S. Supreme Court struck down another one of Louisiana’s restrictive anti-abortion laws that put harsh limits on who could perform the procedure. Had the Supreme Court upheld the law, the state would have been left with a single abortion provider.