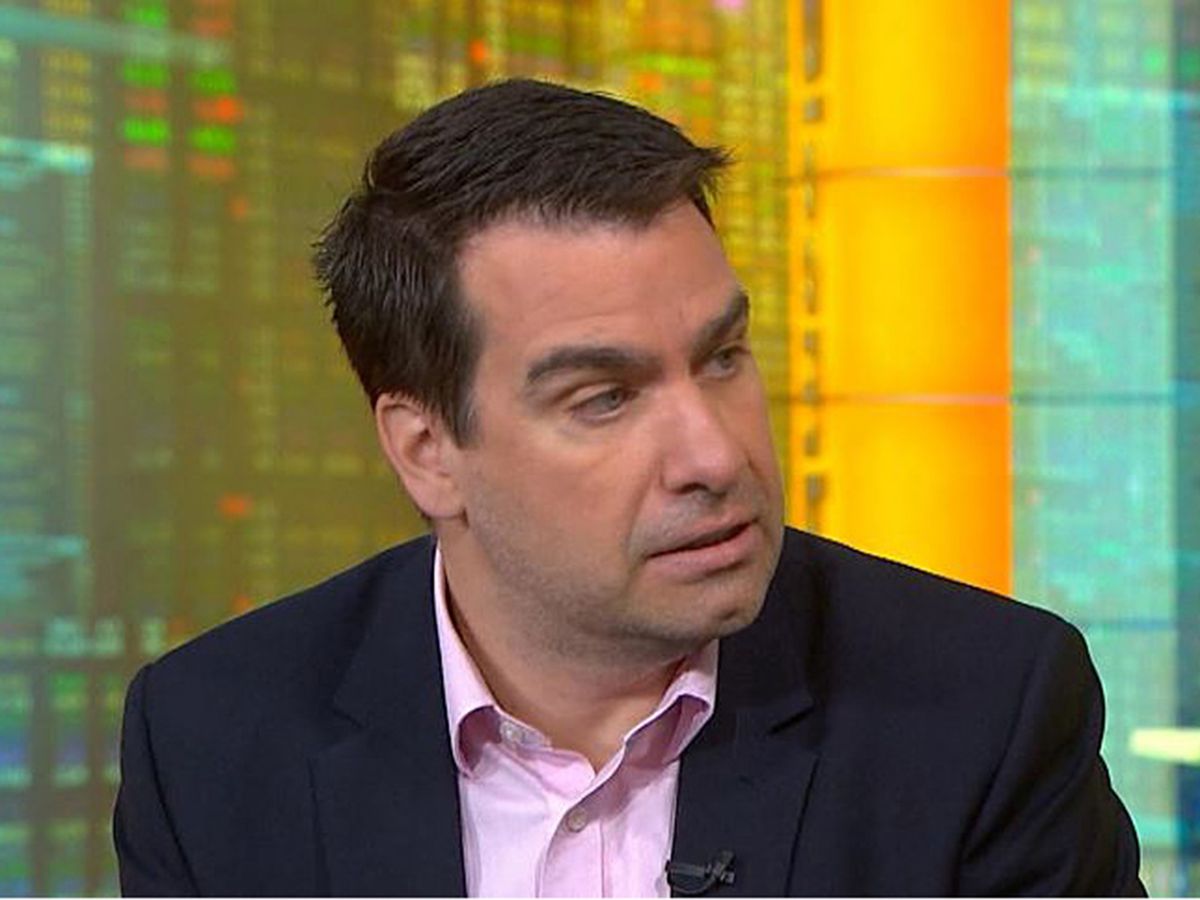 Marko Kolanovic doesn’t think a Joe Biden presidency will be such a bad thing for markets after all.

The influential JPMorgan Chase & Co. quantitative strategist created an Election Day buzz when he accused colleagues of allowing political bias to influence their commodities research, and wrote that a Biden administration would mean “the economy slows down under pressure of massive taxes, and Covid is treated with lockdowns.” The remarks from a company chatroom were reported by Bloomberg.

Now as Biden tightens his grip on the Electoral College vote, Kolanovic told clients in a note that the election results are “one of the most favorable scenarios for the market.” That’s because he believes Democrats do not appear likely to control both houses of Congress in a so-called “blue wave,” which would bring with it the likelihood of higher corporate and capital gains taxes and “potential for more progressive policies that would have negatively affected the market.”

“Blue wave is our worst case scenario for risk assets,” he wrote in an e-mail to Bloomberg.

Also, Trump will lose the power to disrupt markets with his tweets if he’s not re-elected, and the trade war with China would ease, he wrote in the research note with colleague Bram Kaplan. The subsequent reduction in volatility could result in inflows into risky assets and more exposure to stocks from hedge funds engaged in quantitative strategies like volatility targeting and trend-following, he wrote in the note.

Kolanovic also had some advice for political polling operations, which he had previously said were victims of biases such as not capturing “shy” Trump voters. On Sept. 1, he wrote “we currently believe that momentum in favor of Trump will continue, while most investors are still positioned for a Biden win.”

While Biden now looks set to win the presidency, Kolanovic still believes he has been proven right by the difference between the results and what most polls predicted. Biden was favored by 7.2 percentage points as of Nov. 3, according to an aggregation by RealClearPolitics. As of Friday afternoon, the former vice president was ahead in the actual vote count by about 2.8 percentage points.

Kolanovic has some free advice for the political polling industry: Be more like him and think like a quant.

“We believe future election forecasters will need to be more quantitative — integrating new datasets into models and scientifically testing their assumptions, as opposed to weighting different polls, often with a subjective bias,” he wrote.

— With assistance by Michelle F Davis