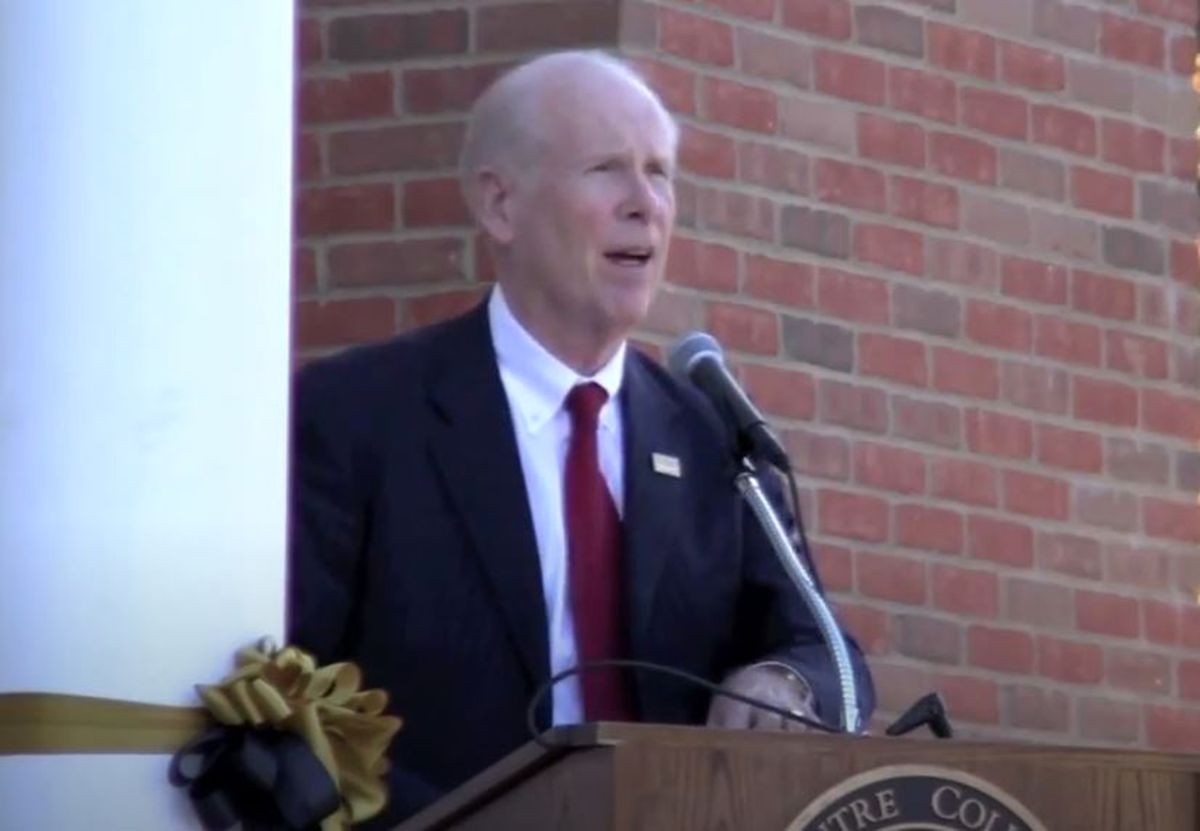 A spokeswoman for the Geneva Prosecutor’s Office confirmed the amounts cited by an earlier report in local blog Gotham City but declined to identify the names of the banks involved.

About $950 million is held at Geneva-based Mirabaud & Cie., with about $100 million more kept at Banque Syz, also based in the Swiss city, according to the blog post.

A spokesman for Mirabaud declined to comment. A spokeswoman for Syz said it attaches the “utmost importance” to complying with money-laundering obligations but that its Swiss banking secrecy legal obligations prevent it from commenting on a specific case.

Brockman was indicted in October by U.S. federal prosecutors for allegedly using a network of secret Caribbean entities to evade taxes on $2 billion in investment income in what may be the largest prosecution of its kind in U.S. history. Brockman is accused of using a Bermuda-based family charitable trust and other offshore entities to hide assets from the Internal Revenue Service while failing to pay taxes. He was also charged with money laundering and other crimes.

A message left with Brockman’s lawyer asking about his Swiss bank accounts was not immediately returned.

Prosecutors were helped by Robert Smith, the CEO of Vista Equity Partners, who set up his private equity fund 20 years ago with a $1 billion injection from Brockman’s trust. Smith avoided prosecution by agreeing to cooperate against Brockman. He also admitted he failed to pay $30 million in taxes, and will pay $140 million in back taxes, fines, and penalties, according to people familiar with the matter.

— With assistance by Neil Weinberg