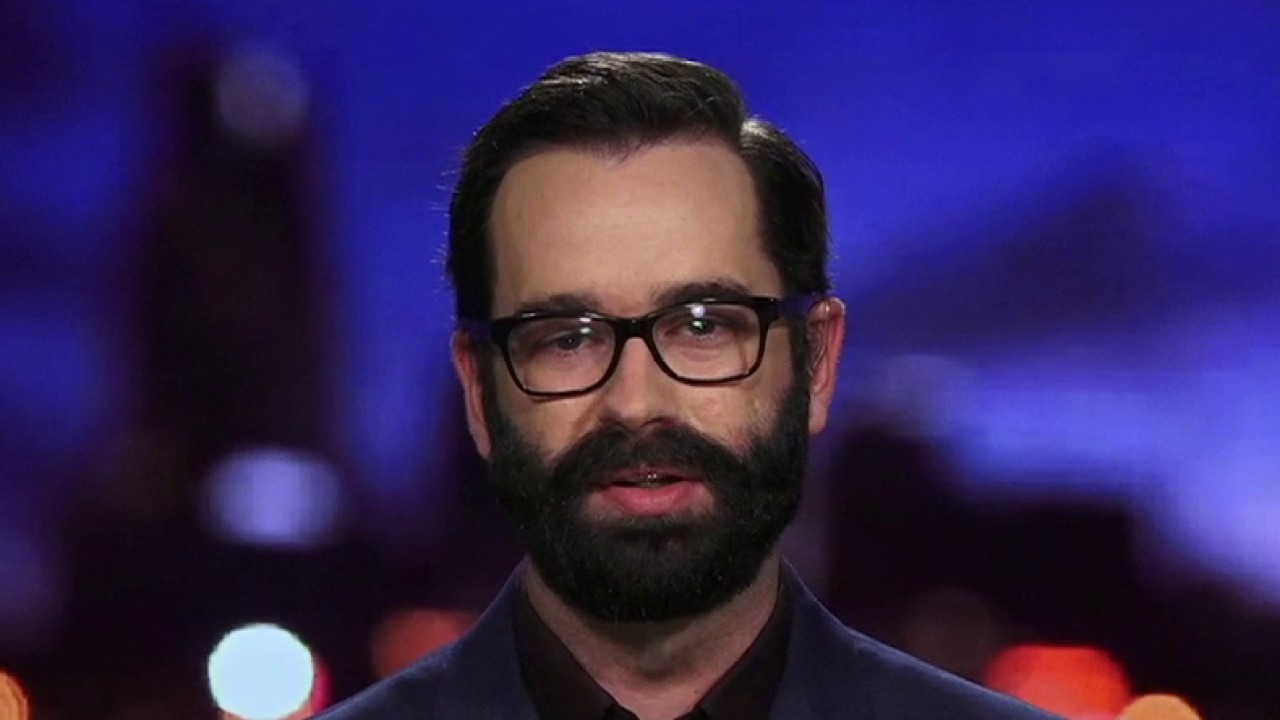 Twitter is acting as the “editor-in-chief” of social media, Daily Wire writer Matt Walsh told “Fox & Friends” on Thursday after he said his tweet featuring his “opinion” was censored by the platform.

Walsh said on Wednesday Twitter censored a Tweet where he expressed concern about the way ballots are being counted. He wrote, “This is reason enough to go to court. No honest person can look at this and say it's normal and unconcerning.”

Speaking on “Fox & Friends” on Thursday, he explained that “Twitter censored” his tweet, but people can still see what he wrote by taking a couple of additional steps.

“But you can't like it,” Walsh said, adding that “you can quote tweet it, but you got to take a few steps to do that.”

Walsh noted that his own tweet that was censored “was an opinion.”

“I wasn't claiming to have information,” he said. “I was giving my opinion about the way that the election counting is going and they're saying that opinion is misinformation. Am I misinforming people of my own opinion?” 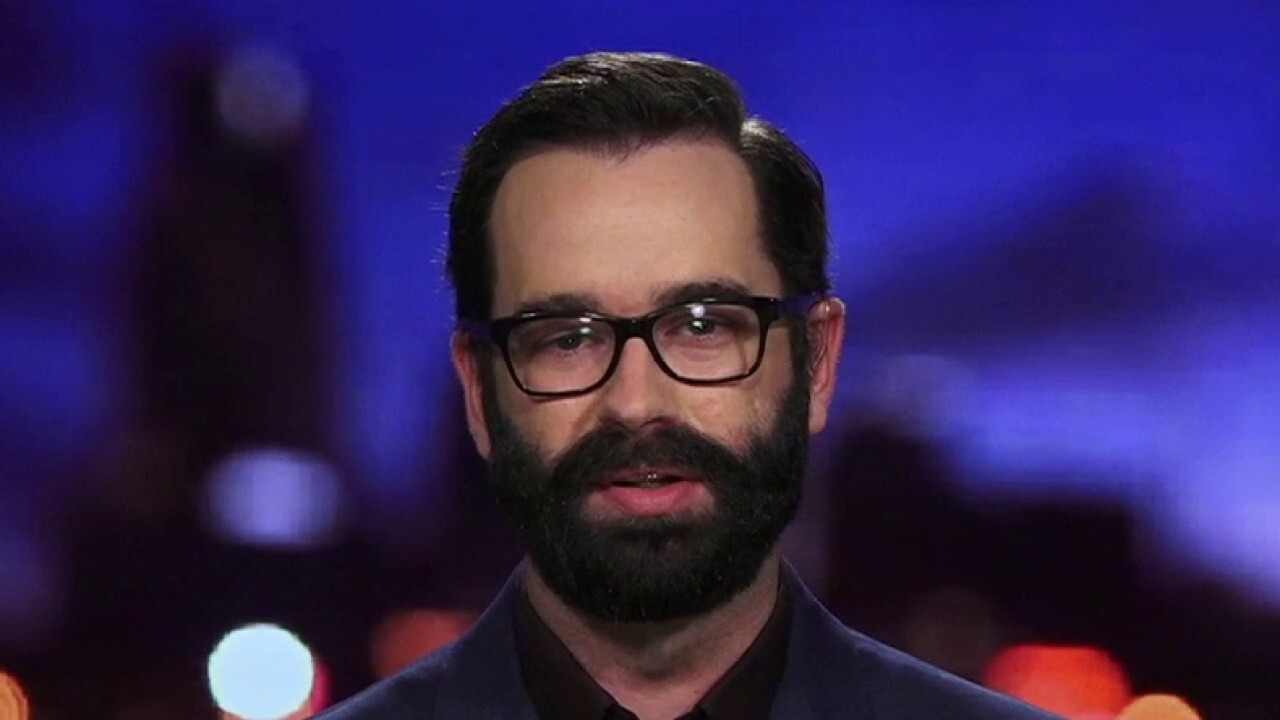 Walsh went on to say that “this, of course, is Twitter, as they’ve been doing, this is them making editorial decisions.”

“This is them acting as editor-in-chief of social media,” he continued. “If they’re going to do that, then they have to accept that they are publishers and not platforms.”

The CEOs of major tech companies, including Twitter and Facebook, were in the hot seat last month as Republican senators accused their Internet platforms of censoring conservative viewpoints and demanded changes to the federal law that protects them from lawsuits.

Republicans have long been concerned that Big Tech was biased against conservative viewpoints, but Twitter's effort to shut down the spread of the New York Post’s reporting on emails allegedly from Hunter Biden's laptop was the final straw, prompting lawmakers to summon Google, Facebook and Twitter CEOs to testify before the election. 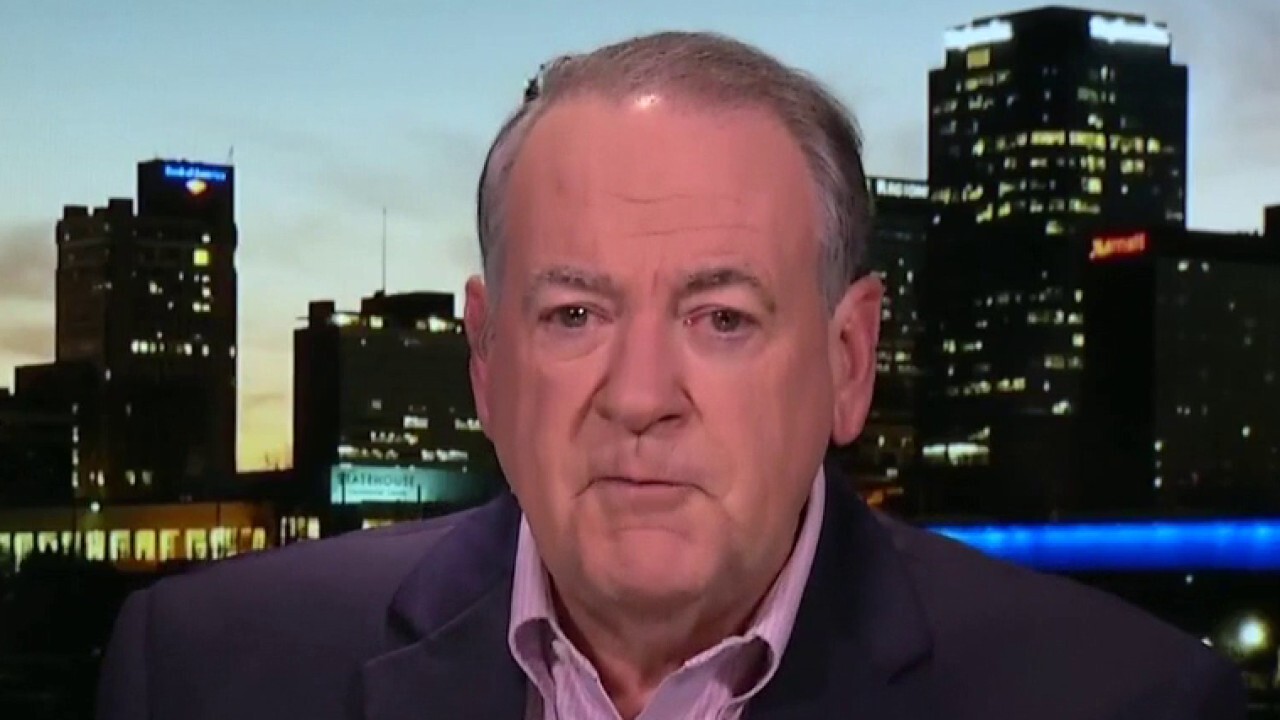 Host Brian Kilmeade asked Walsh on Thursday, “If Joe Biden was the one trying to get some justice or … [claimed] there was some irregularities in voting and he had lost or was on the way to losing and he did the same thing, do you think your tweet would have been blocked?”

“Of course not,” Walsh responded.

“There is no basis for that, it’s total misinformation,” Walsh said. “Those people aren't being shut down on Twitter the way that I have been [and] the president has been.”