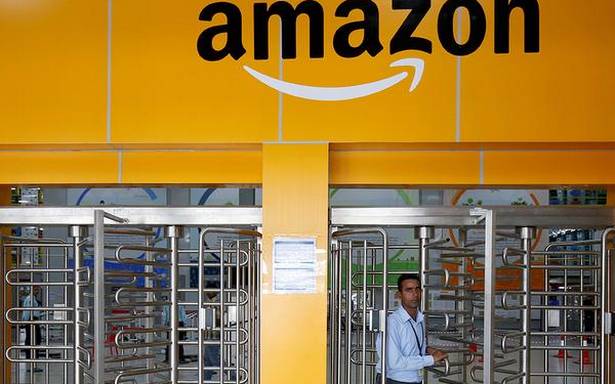 Amazon.com Inc. has asked India’s markets regulator to investigate Future Retail Ltd. for insider trading, a letter seen by Reuters showed, as it seeks to prevent its business partner from becoming part of rival Reliance’s empire.

The U.S. firm has been pressing the Securities and Exchange Board of India (SEBI) to review Reliance’s August deal to buy retail, logistics and other assets from Future Group for $3.4 billion including debt.

Amazon argues it had a 2019 agreement with Future which prevented the Indian group’s retail assets from being sold to certain parties including Reliance Industries.

The November 8 letter to SEBI alleges Future Retail disclosed to Reliance price sensitive details of an injunction granted by a Singapore arbitrator to block the deal.

The spat is being closely watched as a key test of whether Indian firms, courts and regulators will respect arbitration decisions made in accordance with overseas arbitration rules.

The injunction was granted on Sunday Oct. 25 and was reported by media.

Reliance later that evening said in a stock exchange filing that it had been informed of the arbitration order and would enforce its rights to complete the deal with Future without delay.

It is this October 25 filing which Amazon argues in its letter that indicates RIL was privy to “price sensitive” details of the injunction.

Reliance “was not a party to the arbitration proceedings… and could have received details related thereto only from FRL (Future Retail) or its Promoters,” Amazon asserted in the letter.

A spokesman for Future Group said it denies the allegations made in the letter.