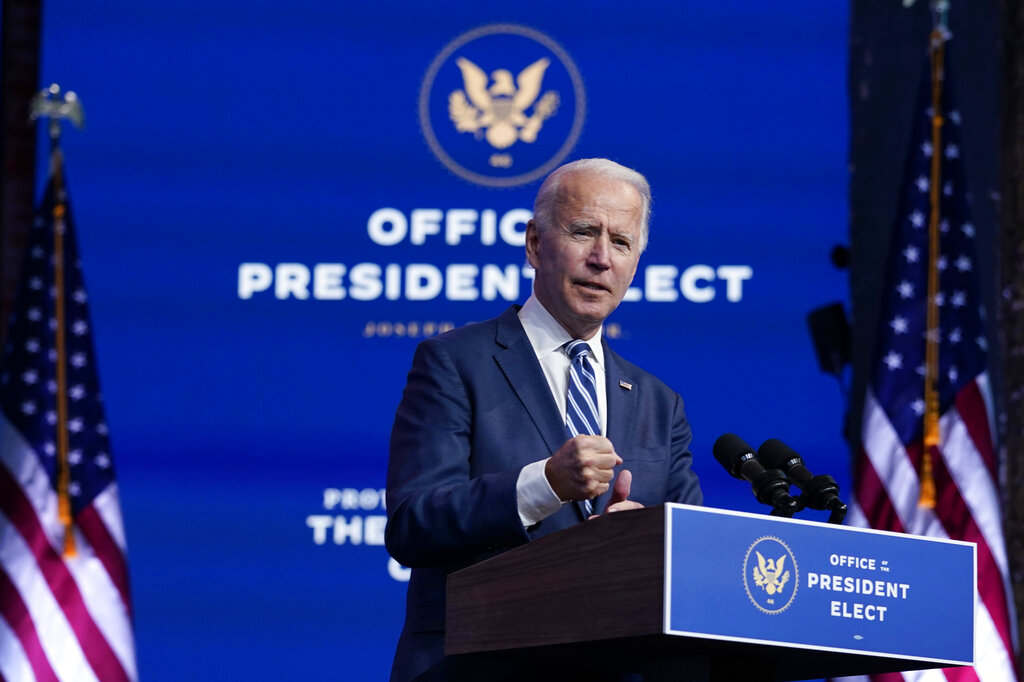 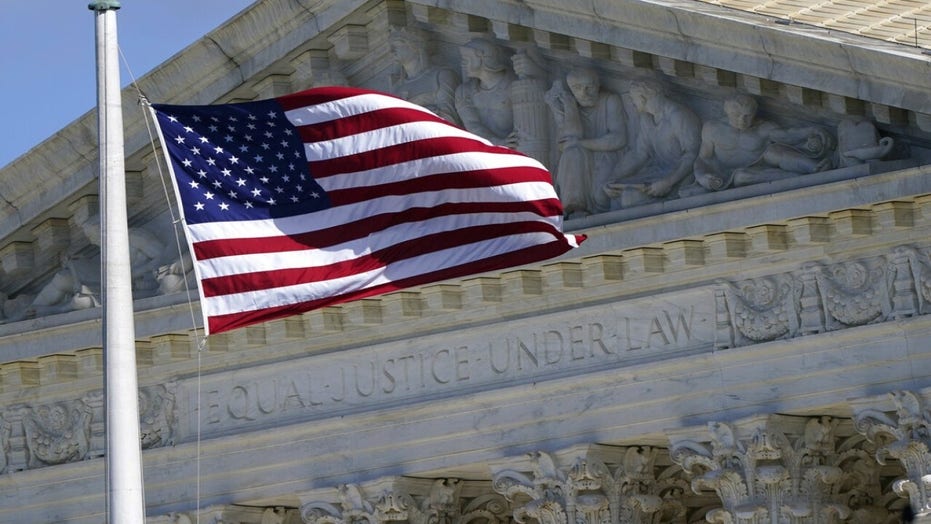 Will Supreme Court get involved in Pennsylvania election dispute?

Presidential-elect Joe Biden is now leading President Trump by more than 50,000 votes in Pennsylvania, a state where Trump is contesting the results of the election days after Biden was declared a winner.

Still, this hasn't deterred Trump from forging ahead with election lawsuits in several battleground states, including Arizona, North Carolina, and Georgia.

In Pennsylvania, Trump's camp has alleged that poll watchers weren't allowed close enough to monitor vote counting in Philadelphia, and also quarreled over the length of time it's taken the state to tally the ballots, evidence of fraudulent activity, the campaign said.

However, the count has likely taken longer due to the influx of absentee ballots this election year, the majority of which were cast by Democrats and arrived after Nov. 3 despite being postmarked prior to that date, thus bolstering Biden's win days after Election night, when Trump was originally ahead in the state.

ROMNEY REFUTES RUMORS HE WILL SERVE IN BIDEN ADMINISTRATION

On Wednesday, Trump took aim at Philadelphia, the Democratic stronghold that helped push Biden over the 270 electoral vote threshold needed to win the race. The president accused a local Republican election official Al Schmidt, of ignoring "a mountain of corruption & dishonesty.” Twitter added a label that said the election fraud claim is disputed.

Local officials, including Schmidt, Pennsylvania Secretary of State Kathy Boockvar and Attorney General Josh Shapiro, said the claims of election fraud are baseless. To date, the Trump campaign has presented little evidence to back up its claims in several states.

Trump loyalists have filed at least 15 legal challenges in Pennsylvania alone in an effort to reclaim the state’s 20 electoral votes.

Votes that are still being counted are mostly in two of Pennsylvania's bluest districts– Philadelphia and Allegheny (Pittsburgh) Counties — which experts say will likely widen Biden's lead even further.