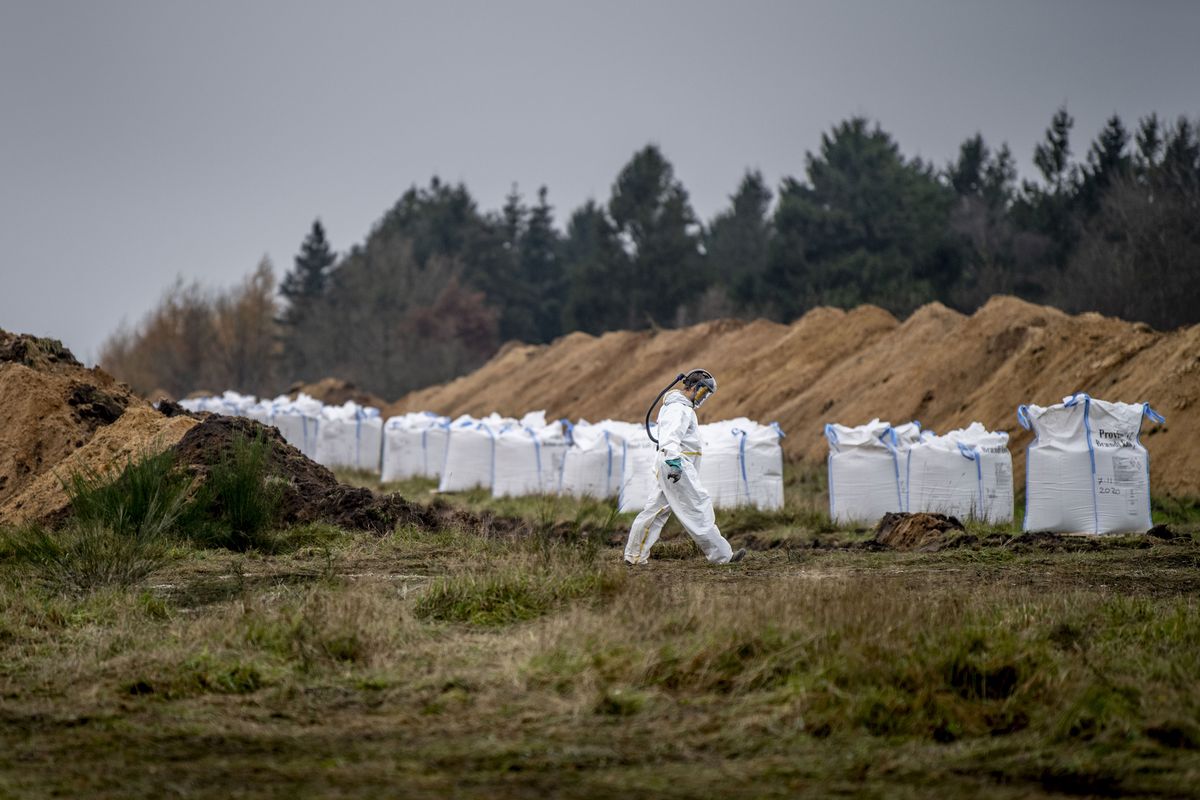 At least 10 million Danish mink have already been slaughtered, after farmers acted on a government order that has since been retracted because it broke the law.

The fate of the animals, some of which were killed in such haste that there were eye-witness reports of thousands of mink carcasses strewn across a public motorway, provides a graphic reminder of the real-world consequences of a string of political missteps in Denmark that could have global consequences.

The country is grappling with a new mutation of the coronavirus found in its mink population. Prime Minister Mette Frederiksen says the variant has the potential to derail efforts to develop a Covid vaccine. The only option left to Denmark, she says, is to cull its entire mink population of roughly 17 million animals.

Denmark’s fur breeders’ association estimates that two-thirds of that population are now dead.

“It’s a terrible and difficult situation, with the industry being shut down in a single blow,” said Tage Pedersen, the chairman of the group. “There’s no way back…even if a few farmers somehow survive, there’s still no future. We can only survive if we have a large, robust business.”

Frederiksen’s handling of the crisis has drawn condemnation from a united parliament after mink farmers were ordered to cull their herds, including healthy animals. Frederiksen’s government has said it didn’t know the order required new legislation. An emergency bill needing a three-quarters majority has since failed, and the legislative process is now in limbo.

For the country’s mink farmers, the damage already done is so great that many wonder whether the industry will survive. What’s more, Frederiksen’s government, which still expects a standard bill to pass with more than 50%, wants all Danish mink farming to be banned until 2022. That means breeding animals will be wiped out, effectively shuttering the industry.

As Denmark gets dragged into a domestic political battle, scientists worry that the risk that mink mutations pose is misunderstood.

The arrival of Covid-19 in Denmark was a clear “game changer” for its mink farmers, Kare Molbak, the country’s top epidemiologist, told newspaper Politiken. Maintaining the industry now “represents far too high a national health risk,” he said.

“Mink are very easily infected by the coronavirus, and once it’s there, it spreads at the speed of light,” he said. “We’ve seen how that then spreads to humans. That makes it practically impossible to handle the spread during a pandemic.”