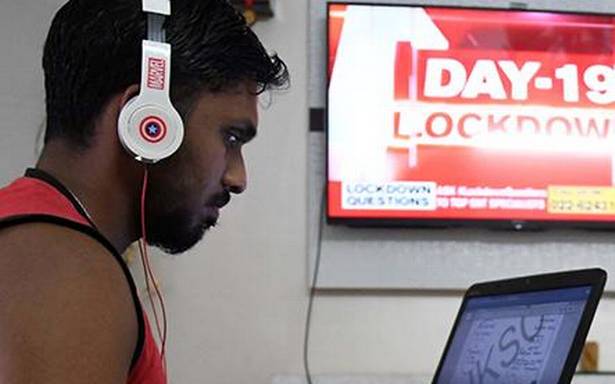 With the pandemic acting as a digital tipping point, virtual office experiences including being able to touch things at the office while sitting at home, could be reality by 2030, a report by Ericsson reveals.

“India is in a very good position to take the lead in such technologies due to the high interest levels compared to most other countries,” said Michael Björn, head of Research Agenda at Ericsson Consumer and IndustryLab, and author of ‘The Dematerialized Office’.

“When you introduce new technologies in companies, the perspective of the employee is going to be very important,” he said, adding that there was a big opportunity for companies in India to be at the forefront of such types of technologies, including AR/VR, going forward.

The report, which compiles the findings of a July online survey of 7,842 white collar workers in countries including Australia, China, India, Japan, Russia, UAE, the U.K. and the U.S., shows that half of the respondents wanted a digital workstation allowing full-sense presence at work from anywhere.

The report noted that office work would not go back to the way it was before the pandemic and that employees would spend more time working digitally, with six in 10 respondents anticipating a permanent increase in online meetings including with customers, suppliers.