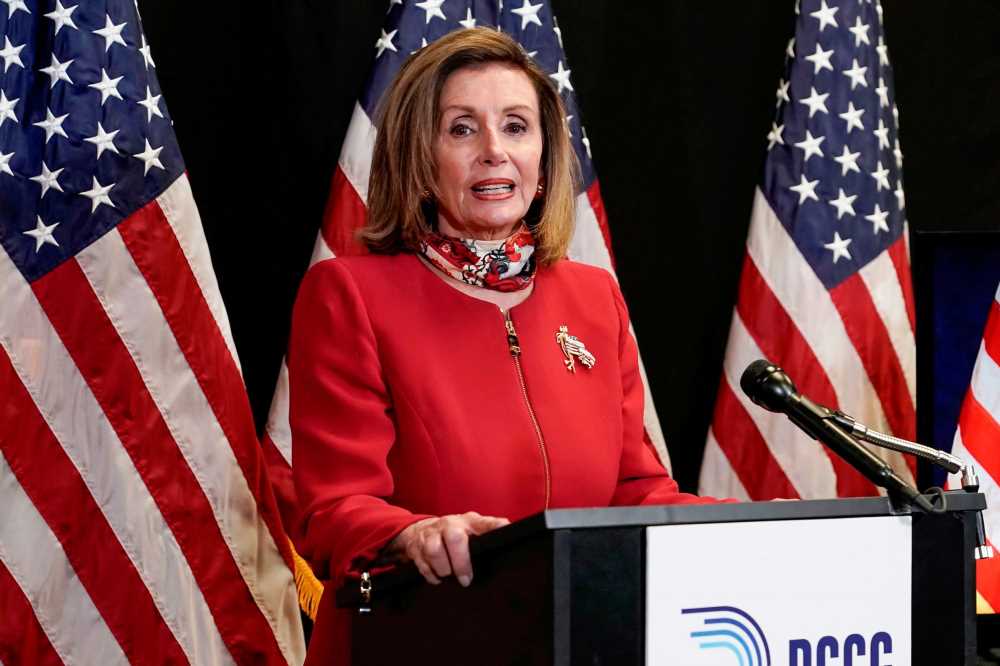 Despite not seeing the overwhelming "blue wave" they had hoped for, Democrats will control the House of Representatives for another two years, the Associated Press reported.

Vote-counting remains ongoing in the 2020 election, but the AP projects Democrats to have won at least 218 seats, which would give them control of the 435-member chamber.

The Democrats currently hold 232 seats, but the AP projects they will almost certainly lose seats. Election results indicated that many Democrat incumbents had held on to their seats in swing states, though two Democratic-held seats in Florida swung to Republicans.

The Democrats saw a couple of other Congressional upsets, too, with the election of Republicans Madison Cawthorn in North Carolina and Marjorie Taylor Greene in Georgia.

The fate of the Senate remains in the balance, pending a January runoff for two seats in Georgia. The Republicans currently hold a 50-48 edge, but if Democrats can win both those seats, they would pull to a 50-50 tie, with Vice President-elect Kamala Harris as the tie-breaking vote.

Democrats previously seized control of the House for the first time in eight years during the 2018 midterm elections. Pelosi — who has endorsed former Vice President Joe Biden in this year's presidential race — and Trump have notoriously butted heads ever since the businessman and former reality-television star won the presidency in 2016.