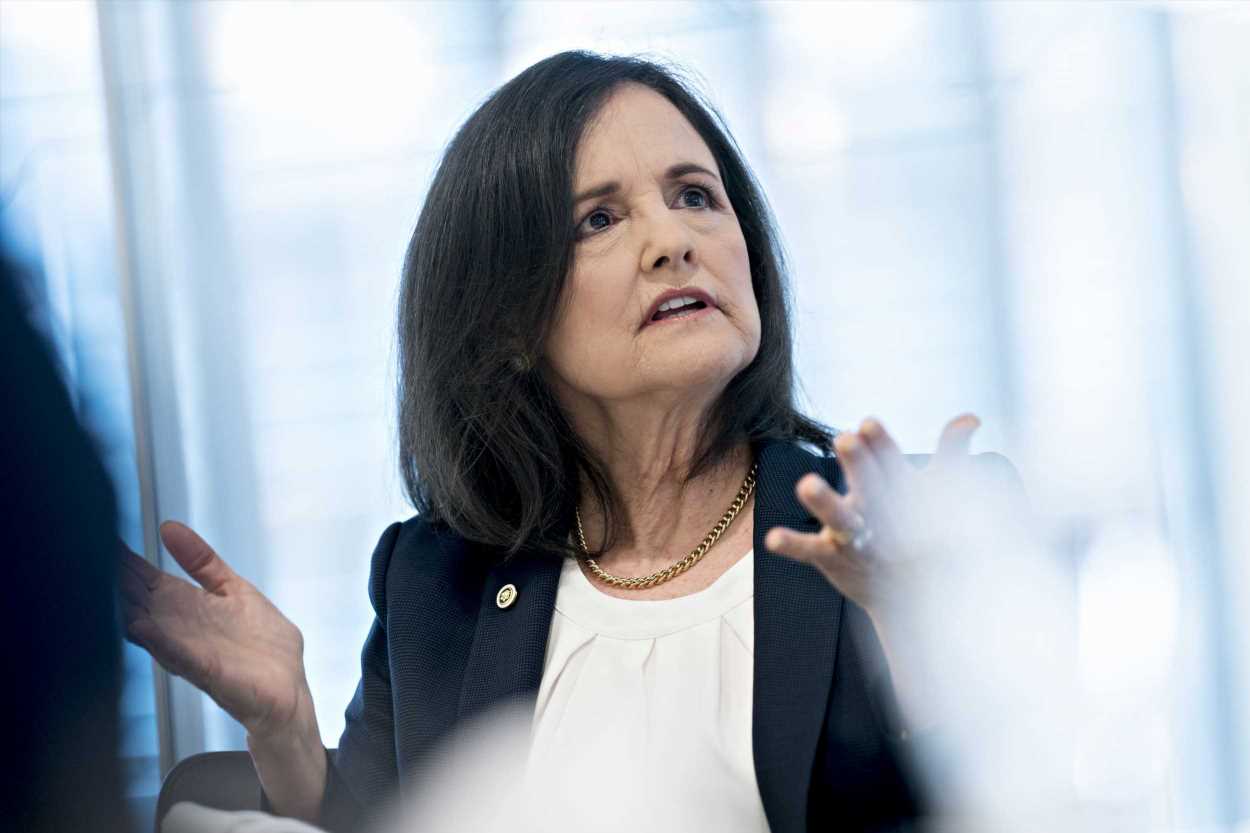 Efforts to get Judy Shelton confirmed to the Federal Reserve just got a little tougher as one prominent Republican announced his opposition Monday.

Sen. Lamar Alexander (R-Tenn.) said in a statement that he will oppose President Donald Trump's nomination of Shelton as a Fed governor, CNBC's Ylan Mui reported.

That brings to three the total of GOP senators against the pick, putting the chamber in a likely 50-50 deadlock. Sens. Mitt Romney of Utah and Susan Collins of Maine are the others.

Under a stalemate scenario, Vice President Mike Pence could step in and cast the tiebreaking vote. The White House said Monday that Shelton still has the full backing of the administration and her confirmation is expected, according to Reuters.

Shelton's nomination has been controversial from the beginning.

Democratic senators grilled her over her past support of the gold standard and questions over whether the Fed should operate without political pressure. It is the latter issue of Fed independence that Alexander cited, saying Shelton does not back the concept "as much as I believe the Board of Governors should."

"I don't want to turn over management of the money supply to a Congress and a President who can't balance the federal budget," Alexander added.

In a somewhat surprising development last week, Senate Majority Leader Mitch McConnell said he was bringing the Shelton vote to the full floor this week, though no date has been set for the vote. It would be unusual for McConnell to do so unless he believed Shelton had enough votes to get through, and the move came after GOP Sen. Lisa Murkowski of Alaska said she would back the nomination.

In addition to Shelton, Trump nominated St. Louis Fed official Christopher Waller to the Fed board. It is not clear if that vote will happen a the same time as Shelton's.