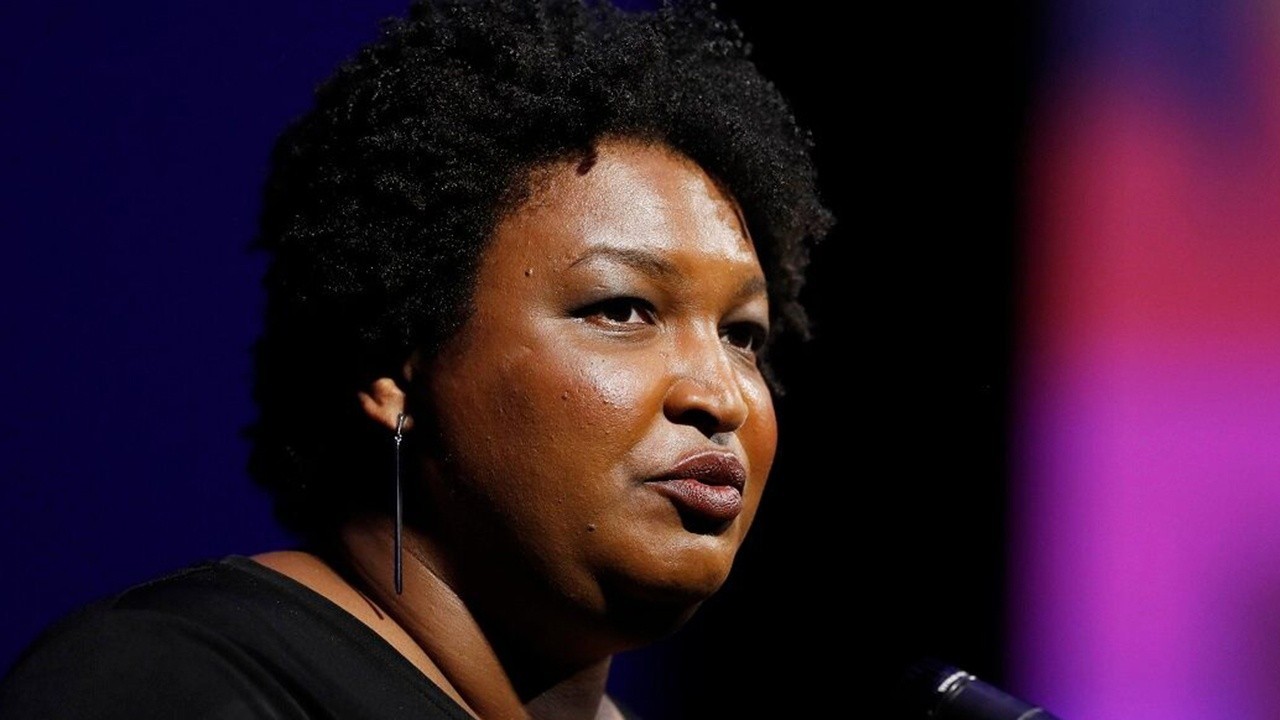 CNN’s Mary Katharine Ham appeared to irk her colleagues on Saturday by pointing out the hypocrisy between how ex-Georgia gubernatorial candidate Stacey Abrams was covered when she refused to concede, compared to the way President Trump’s voter fraud claims have been treated.

Abrams was praised by the mainstream media for refusing to concede after her 2018 loss to Republican Brian Kemp, while accusing the GOP of stealing the election. While Abrams’ strategy made her a fan favorite of the left, Trump’s claim that illegally counted votes showed up after Election Day and poll watchers were blocked from observing the counting have been mocked and dismissed by the press.

“The strategy might be a sort of contemporaneous example in Stacey Abrams because he sees there are great accolades and attention and appetite for somebody who does not concede an election as she did not in Georgia for the governorship for two years, and she has got feted by media and everybody,” Ham said during a conversation about Trump refusing to concede.

“He's looking around and saying, maybe that's the path for me,” Ham continued. “It is a bad path, and we should say that it is bad.”

Ham then moved on to hypocrisy when it comes to the mainstream media condemning Trump supporters for rallying amid the pandemic while largely giving liberals a pass, but CNN anchor Ana Cabrera backtracked to defend Abrams.

“I should note on the Stacey Abrams comparison, I mean, the reason that she was effective post her race is because she actually started, you know, a nonprofit to get out the vote, to really juice up the voter turnout to make sure people have a right to exercise,” Cabrera said.

Ham responded, “Hold on, but do we think if Trump did not concede, which would be, I think we can all agree, wrong, if he started an effective GOTV nonprofit that we would be giving him magazine covers and good coverage? No, I don't think that would be right, and it happens on the other side, and he sees that very clearly.”

Cabrera claimed she didn't see a comparison but asked to “move on because I don't want to make this President Trump versus Stacey Abrams,” but CNN senior political analyst Ryan Lizza first wanted a turn at defending Abrams.

“I don’t want to be too cute about this but Donald Trump is no Stacey Abrams. What happened in Georgia, it was a more defensible post-election non-concession,” Lizza said. “I think it's fair to point it out, but I do want to call a little false equivalence on what Trump is doing in trying to delegitimize the incoming president, not honoring him with the traditional smooth transition during a crisis.”

NewsBusters contributing writer P.J. Gadnick wrote that Ham “caused a great disturbance in the CNN energy” by pointing out the double standard.

“With their hypocrisy highlighted by Ham on how the media treated Abrams' perennial refusal to admit she lost to Trump's refusal to concede until after the legal challenges and ballot audits are completed, Cabrera and Lizza lamely attempted to say this is apples and oranges, because Trump is president and there's a pandemic, blah blah blah. Really lame,” Gadnick wrote.