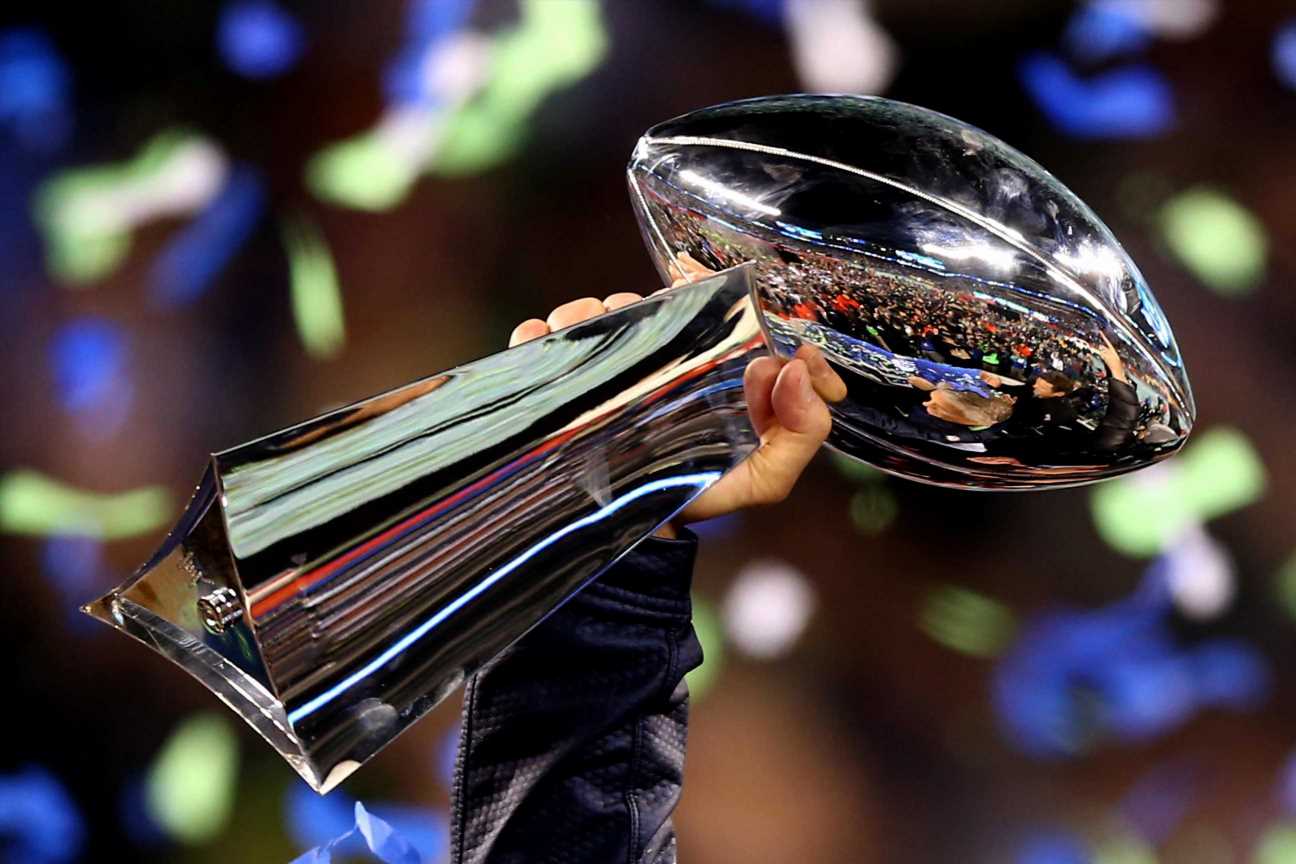 For the first time in 55 years, cash will not be accepted at the Super Bowl.

The National Football League will make its championship game all-digital with the backing of its corporate partner, Visa. Super Bowl LV in Tampa Bay will use only contactless payment methods at the game and the league's fan experience events.

"We knew it was just a matter of time," she said. "We just accelerated that time."

Although Covid-19 helped accelerate ditching paper currency, Anderson said the decision to go cashless was in the works before the pandemic.

As part of their contract renewal in 2019, Visa was already converting the league's top events into cashless environments. The new arrangement runs through the NFL's 2025 season.

Reilly said attendees can still bring cash and convert it into prepaid gift cards of up to $500 apiece through eight "reverse ATM's" throughout the stadium and the league's Super Bowl experience, which will be held outdoors.

Switching to all-digital payments also will allow the NFL to collect more efficient data on consumer behavior. Though Visa's data doesn't show what consumers purchase, Visa clients can see when, where, and how much consumers spend.

Reilly said the data analytics from transactions can help the stadiums and merchants in many ways. "It would also improve revenue for the stadiums," she said. "Think about how much time they spend just processing and managing cash. The stadiums will save money on that cash management."

It also helps Visa, which earns fees from the transactions. The company reported a 17% decline in revenue in the recent quarter from a year earlier, as the pandemic halted international travel. Visa has helped many NFL stadiums convert to contactless options, including the home fields for the San Francisco 49ers, Baltimore Ravens, New York Jets and Giants.

Tampa Bay's Raymond James Stadium is scheduled to host the game on Feb. 7 with 20% capacity. Anderson said the NFL is not planning on altering plans around Covid-19 vaccine news but would "explore" increasing capacity if pandemic conditions improve.

Anderson didn't commit to a cashless Super Bowl in 2022 when the game moves to Los Angeles, but she said the NFL's goal is to continue the evolution of this technology.