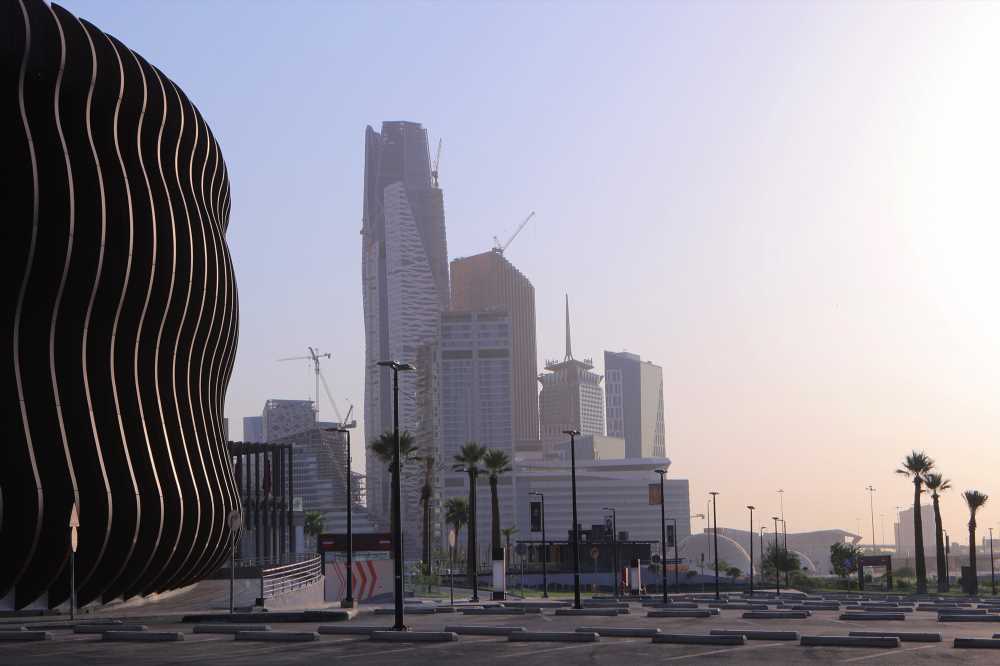 Follow us @middleeast for more news on the region.

Saudi Arabia is sacrificing non-oil economic growth with fiscal policies designed to ensure its currency peg’s stability during a period of low crude prices, according to Goldman Sachs Group Inc.

“Maintaining the riyal peg at current levels remains a key policy priority for the Saudi authorities,” Farouk Soussa, a London-based analyst at Goldman, said in a report to clients. “In a low oil price environment, however, this means that fiscal policy will have to tighten, keeping the budget deficit in check in order to ensure that external balances remain consistent with peg stability.”

Saudi Arabia tethers its currency to the dollar and tends to move in lockstep with the U.S. Federal Reserve. Although pressure intensified earlier this year with the collapse in crude prices, 12-month dollar-forwards for the Saudi riyal have since stabilized.

Goldman said the government’s fiscal plans will likely help the current account return to surplus next year and ensure that in the medium term foreign-exchange reserve steady at slightly over 80% of the narrow money measure, M1.

But “the sharp decline in projected expenditure penciled in over the next three years will depress non-oil economic growth,” Soussa said, forecasting it will average 1.2% year-on-year during that period, compared with trend growth of 2.5%.

“This will result in a widening gap with the pre-Covid trend level of non-oil economic output,” Soussa said.