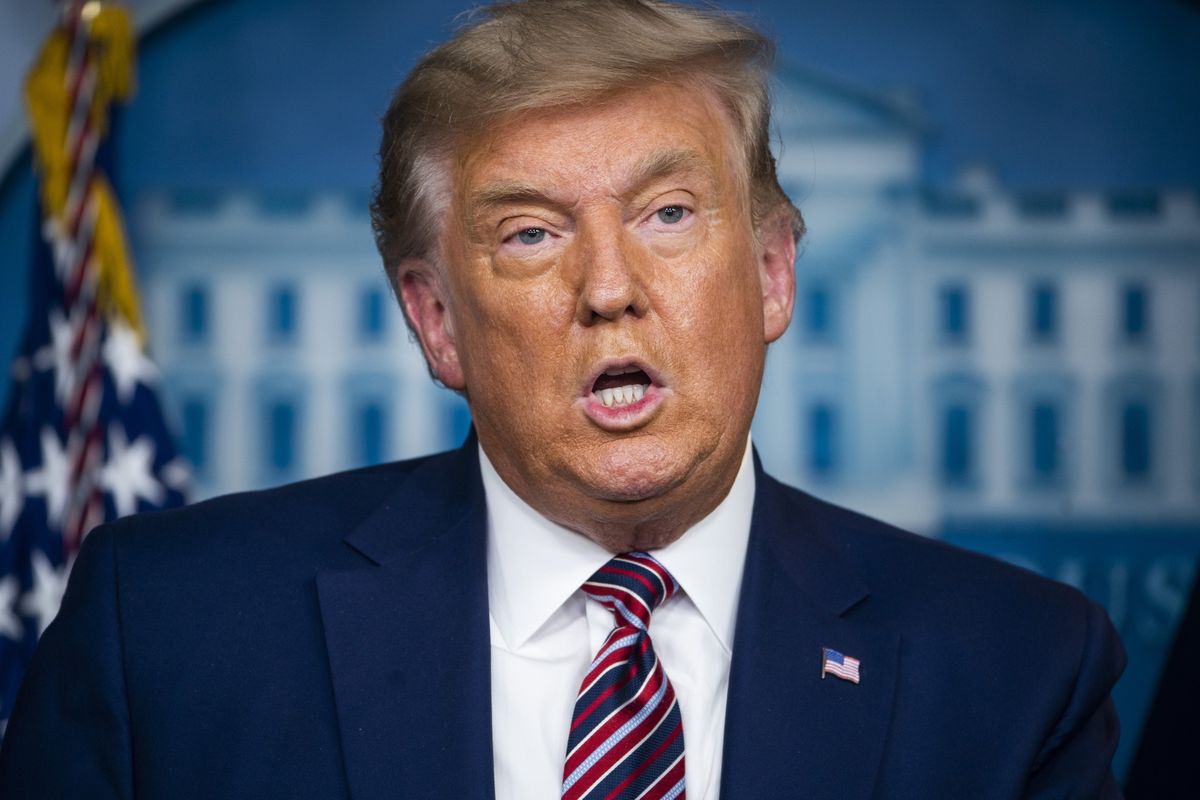 President Donald Trump’s bid for an injunction blocking Pennsylvania from certifying its election result unless it tosses out tens of thousands of ballots is a “stunning request” to cancel the votes of 6.8 million people, the state’s top elections official told a judge.

The injunction, which Secretary of State Kathy Boockvar said “does not even try” to meet the legal standard for such relief, can’t be granted because the Trump campaign hasn’t demonstrated that it’s likely to succeed in the case, which is based on a “gripe” about state law, Boockvar said. She made the argument in a brief filed Friday in federal court in Williamsport, Pennsylvania.

The assertion of a constitutional Equal Protection violation is doomed to fail, she said, because the campaign doesn’t claim that state election officials engaged in discrimination when they allegedly failed to enforce state voting laws uniformly in every county. Trump claims some counties improperly allowed voters to fix minor errors on their mail-in ballots before Election Day.

“The relief plaintiffs seeks is unsupported in fact, deficient on the law and simply outrageous,” Boockvar said in the filing opposing the campaign’s request, calling its lawsuit an “assault on Pennsylvania law.”

Giuliani and other lawyers for the campaign have claimed that the voting procedures in Pennsylvania’s most populous counties were part of a Democratic conspiracy to steal the election with millions of fake ballots, corrupt voting machine software and “communist money” from Venezuela and Cuba. No evidence of such a scheme has been provided.

U.S. District Judge Matthew Brann is weighing Boockvar’s earlier request to dismiss the suit at the center of Trump’s long-shot bid to overturn the election result. During oral arguments this week, Giuliani failed to produce any evidence to back claims he made in an opening statement about a massive Democratic scheme to steal the election.

In Friday’s filing, Boockvar blasted Giuliani’s Thursday motion for the injunction, which argued that Pennsylvania should be ordered to quickly hand over thousands of ballot envelopes for a statistical analysis of errors.

“This simple exercise will determine whether plaintiffs can prove their case — i.e., that sufficient illegal ballots were counted that changed the election result,” Giuliani said in the filing. “If so, the court should set aside these votes and declare Trump the winner.”

In addition to not demonstrating a likelihood of success, the campaign failed to show that an injunction was in the public’s interest, another requirement in such a case, Boockvar said.

“They have not identified a single vote that was improperly counted,” she said, adding that there was no legal or factual support for the campaign’s “outlandish attempt to subvert the will of the people and overturn the election results.”