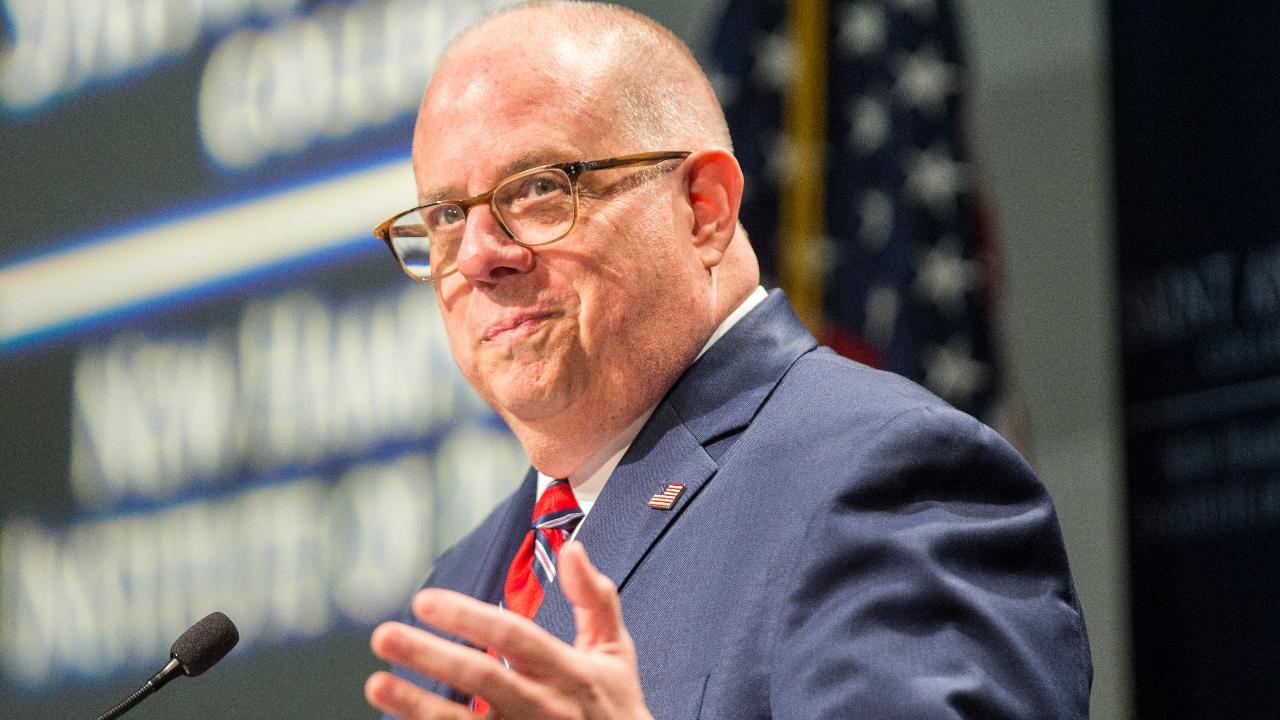 Maryland Gov. Larry Hogan tore into President Trump on Sunday, telling the current White House resident to get off the golf course and concede the election to President-elect Joe Biden.

Responding to a tweet from Trump that blamed Hogan for purchasing faulty COVID-19 tests from South Korea, the Maryland Republican also did not mince words when he accused Trump of incompetence in handling the pandemic.

“If you had done your job, America's governors wouldn't have been forced to fend for themselves to find tests in the middle of a pandemic, as we successfully did in Maryland,” Hogan said. “Stop golfing and concede.”

Trump on Sunday spent much of his day on the golf course, as he has done most weekends since the election. Fox News, along with the Associated Press and other major news networks and outlets, has called the 2020 presidential race for Democrat Joe Biden.

The president wasn’t the only member of Hogan’s own political party to incur the Maryland governor’s ire on Sunday.

Earlier in the day, Hogan said that he is “embarrassed that more people” in the GOP “aren’t speaking up” against Trump and calling on him to concede.

“We were the most respected country with respect to elections,” Hogan said during an interview on CNN’s “State of the Union.” “And now, we’re beginning to look like we’re a banana republic. It’s time for them to stop the nonsense. It just gets more bizarre every single day.”

He added: “And frankly, I’m embarrassed that more people in the party aren’t speaking up.”

Hogan said that there are some Republicans that have ackowledged Trump lost the election – mentioning Sen. Mitt Romney of Utah – but added that an “awful lot of them” have not.

Most recently, Sen. Pat Toomey, R-Pa., became only the fifth GOP senator to congratulate President-elect Biden on his victory and to call on Trump too concede. Joining Toomey and Romney were Sens. Lisa Murkowski of Alaska, Susan Collins of Maine and Ben Sasse of Nebraska.

Hogan also mentioned his father, former Rep. Larry Hogan, R-Md., who spoke out against the Nixon administration during the Watergate-era, noting that history "will judge everybody just as they did during Watergate.”

Trump has given no indication that he plans to concede to Biden and instead is pursuing a number of legal challenges amid false claims of voter fraud. So far, Trump’s lawsuits have overwhelmingly been shot down in court.