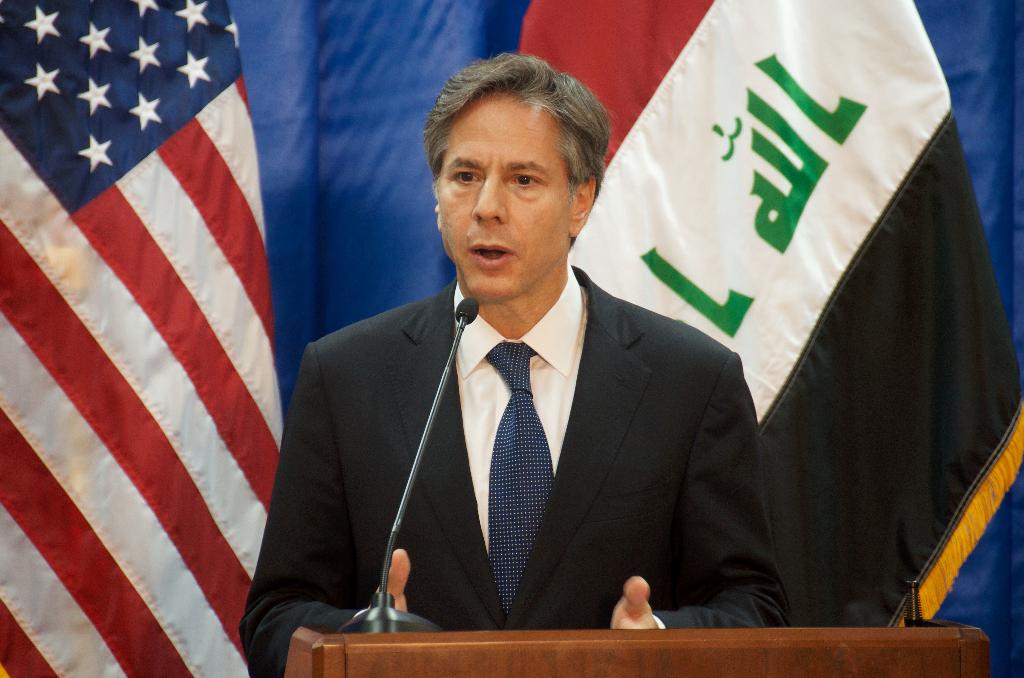 Fox News correspondent Peter Doocy looks at some of the president-electR17;s picks on ‘Special Report’

"Solid choice," Sanders' 2020 campaign manager Faiz Shakir tweeted. "Leaders around the world will assume that when Blinken speaks, he speaks for Biden."

Sanders' foreign policy advisor for the campaign, Matt Duss, added Blinken "has the strong confidence of the president elect and the knowledge and experience for the important work of rebuilding US diplomacy."

"It will also be a new a great thing to have a top diplomat who has regularly engaged with progressive grassroots," Duss added.

Progressive lawmakers from "The Squad" also reacted to Blinken's appointment.

Congresswoman Ilhan Omar, D-Minn., did not praise Blinken directly, but said Biden's cabinet picks are "a capable team that has a one-in-a-generation opportunity to reorient our foreign policy toward justice."

Meanwhile, Rep. Rashida Tlaib, D-Mich., used the announcement to blast current Secretary of State Mike Pompeo's recent statement that the U.S. is "committed to countering the Global [Boycott, Divestment and Sanctions] Campaign as a manifestation of anti-Semitism."

"So long as [Blinken] doesn't suppress my First Amendment right to speak out against [Israeli Prime Minister Benjamin] Netanyahu's racist and inhumane policies, she wrote in response to Shakir. "The Palenstinian people deserve equality and justice."

Despite the positive reception, Blinken has also faced criticism for his early support for the Iraq War and consulting firm West Exec Advisors.

Sanders himself has not publicly commented on the appointment.

The Vermon senator, a self-described democratic socialist, reiterated his desire to serve as Biden's Labor secretary last week, describing himself to the Associated Press as particularly well-suited "to focus on the many crises facing working families in this country."

Whether he is included in Biden's cabinet or not, Sanders warned Biden not to freeze out progressives as he shapes his government.

"It seems to me pretty clear that progressive views need to be expressed within a Biden administration," Sanders said. "It would be, for example, enormously insulting if Biden put together a 'team of rivals' — and there's some discussion that that's what he intends to do — which might include Republicans and conservative Democrats — but which ignored the progressive community. I think that would be very, very unfortunate."

Following the announcement, Blinken thanked his friends and colleagues for the messages of support he's received.

"The messages from friends and colleauges that I've received over the past 15 hours have been humbling," Blinken said. "Honored to announce, officially, that I have been nominated to serve as Secretary of State. If confirmed, this is a mission I will take on with my full heart."

Blinken has held senior foreign policy positions in two administrations over three decades, according to the Biden transition, and has advised Biden on foreign policy since 2002. 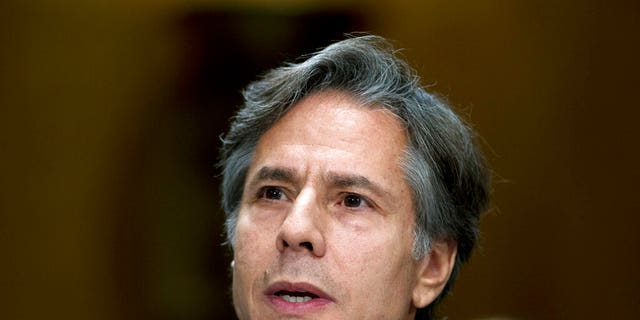