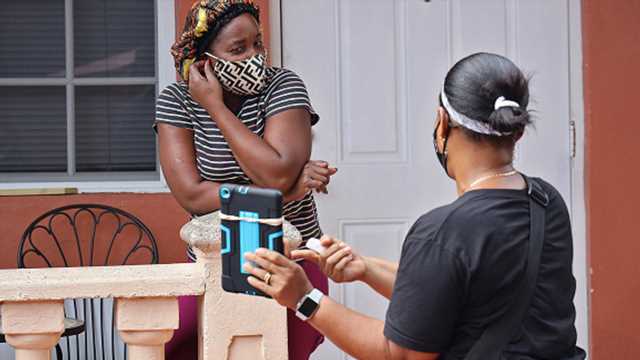 David Purdue reacts to Joe Biden being expected to campaign for Democrats in Georgia senate race.

Georgia's Democratic Senate candidates will resume door-to-door canvassing amid the coronavirus pandemic ahead of the January runoff Senate elections, according to reports.

Many Democratic Party candidates halted the traditional canvassing method before the 2020 presidential election due to concerns that knocking on voters' doors could spread COVID-19.

"I think the Democrats made a crucial error by stopping," Republican Main Street Partnership president Sarah Chamberlain told Fox News. "You can go door-to-door with the proper masks and social distancing. We did that." 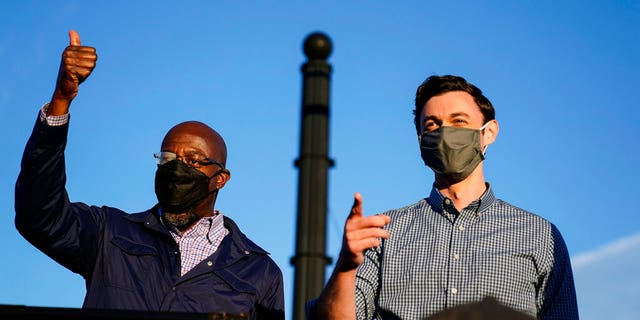 "All the protocol was followed: masks, social distancing – but we got a lot of great intel," Chamberlain said. "I think the Democrats made a crucial error in some of these areas by not canvassing. … People like to talk. They like to have someone care about their opinion."

Ossoff spokesperson Miryam Lipper and Warnock spokesperson Terrence Clark told Politico in a joint statement that the campaigns will knock on doors ahead of the runoffs because the stakes "could not be higher." 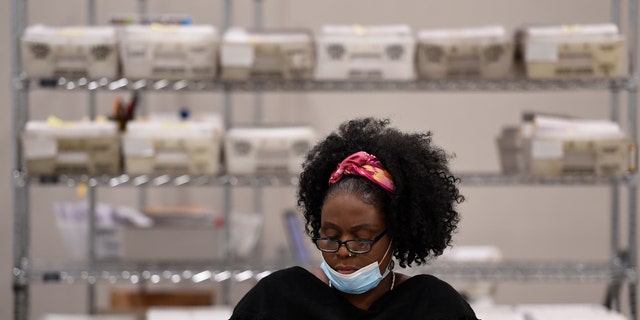 "In close consultation with public health experts and an epidemiologist, we’ve created an in-person voter contact program with strict protocols that will allow organizers and volunteers to safely register new voters and knock on doors across the state," Lipper and Clark said.

They continued: "This work is especially important for ensuring voters in communities of color, who have been left behind in the past, have the information they need to vote."

The Georgia Democratic Party did not immediately respond to an inquiry from Fox News.

Georgia's runoff elections will determine whether Republicans or Democrats control the Senate in the next Congress. Republicans currently hold 50 seats versus Democrats' 48.

Georgia state law requires political candidates to earn at least 50% of the vote to win. Because neither Ossoff and Warnock nor Georgia Republican Sens. David Perdue and Kelly Loeffler reached that mark earlier this month, Georgia will hold runoff elections on Jan. 5.