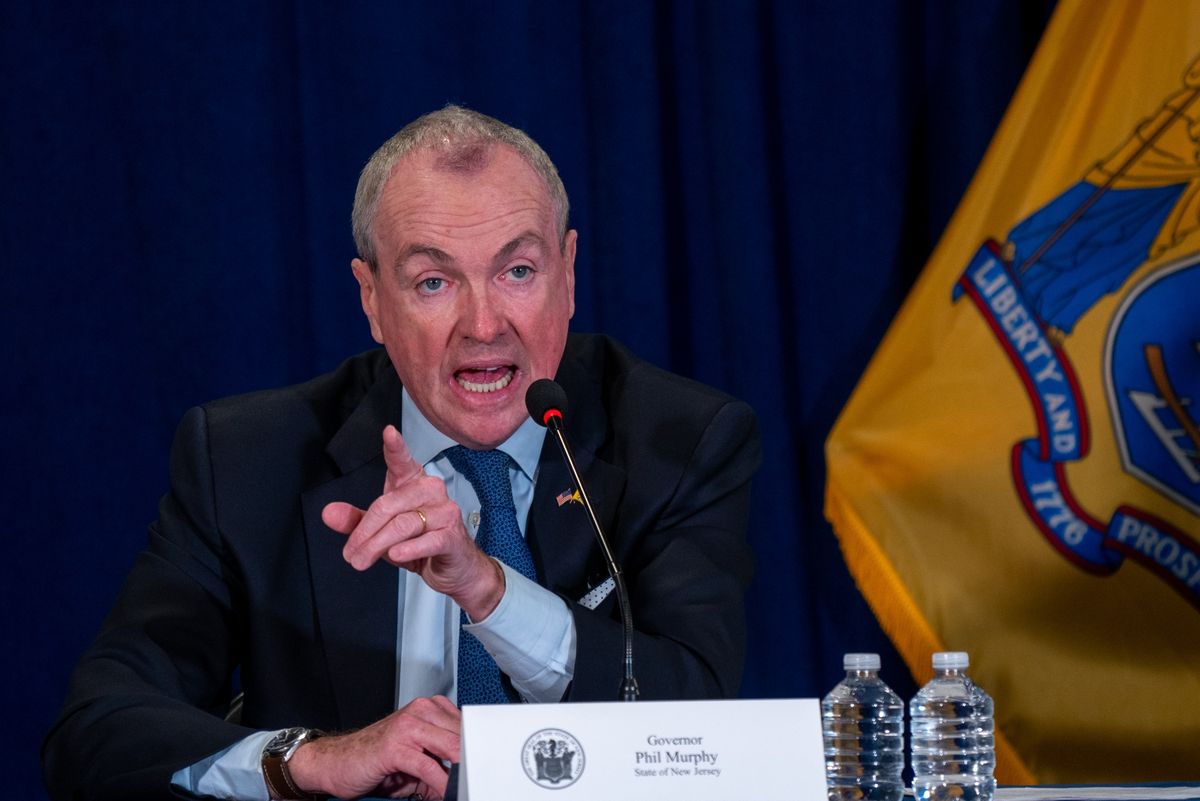 New Jersey Governor Phil Murphy said a curse-laden rant at him and his family while dining over the weekend was unprovoked, and with the nation so stressed, this is no time to be “taking it out on one another.”

The governor, 63, and his wife, Tammy Murphy, were outdoors at a Red Bank restaurant on Saturday with their four children, in their teens and 20s, when a woman approached and called him a name. Another woman added, “You having fun with your family?” The two women cursed repeatedly as Phil and Tammy Murphy continued their meal without responding. “No, I am not drunk,” one of the women said.

“I like your Trump phone case,” Josh Murphy, the couple’s eldest child, said to one of them. “Guess who Trump likes — he likes my Dad.” The women got in a few more words, then left.

A 35-second clip of the incident was posted on social media. The person who recorded it wasn’t a Murphy family member and hasn’t been identified. In all, three women were involved, the governor said Monday at a virus briefing.

Murphy said he had “no idea who they were,” and nothing had provoked the rant. A first-term Democrat, Murphy in March closed nonessential businesses and took other steps to slow the virus’ spread. Though the plan worked, it led to record unemployment, and the state now is fighting a second virus wave.

“I don’t condone out-of-bounds behavior, but I’m a big boy and I think I speak for my wife, but let’s leave my family out of this,” Murphy said. The nation, he added, was facing more stress “than I think any of us have ever seen,” with businesses closed and joblessness high. He asked for people to pray for one another.

New Jersey has reported 14,960 lab-confirmed novel coronavirus deaths, and another 1,812 with a probable link, leaving survivors “without a family member that was with them last year” as they mark the Thanksgiving holiday on Thursday.

“This is exactly not the time to be taking it out on each other,” Murphy said.