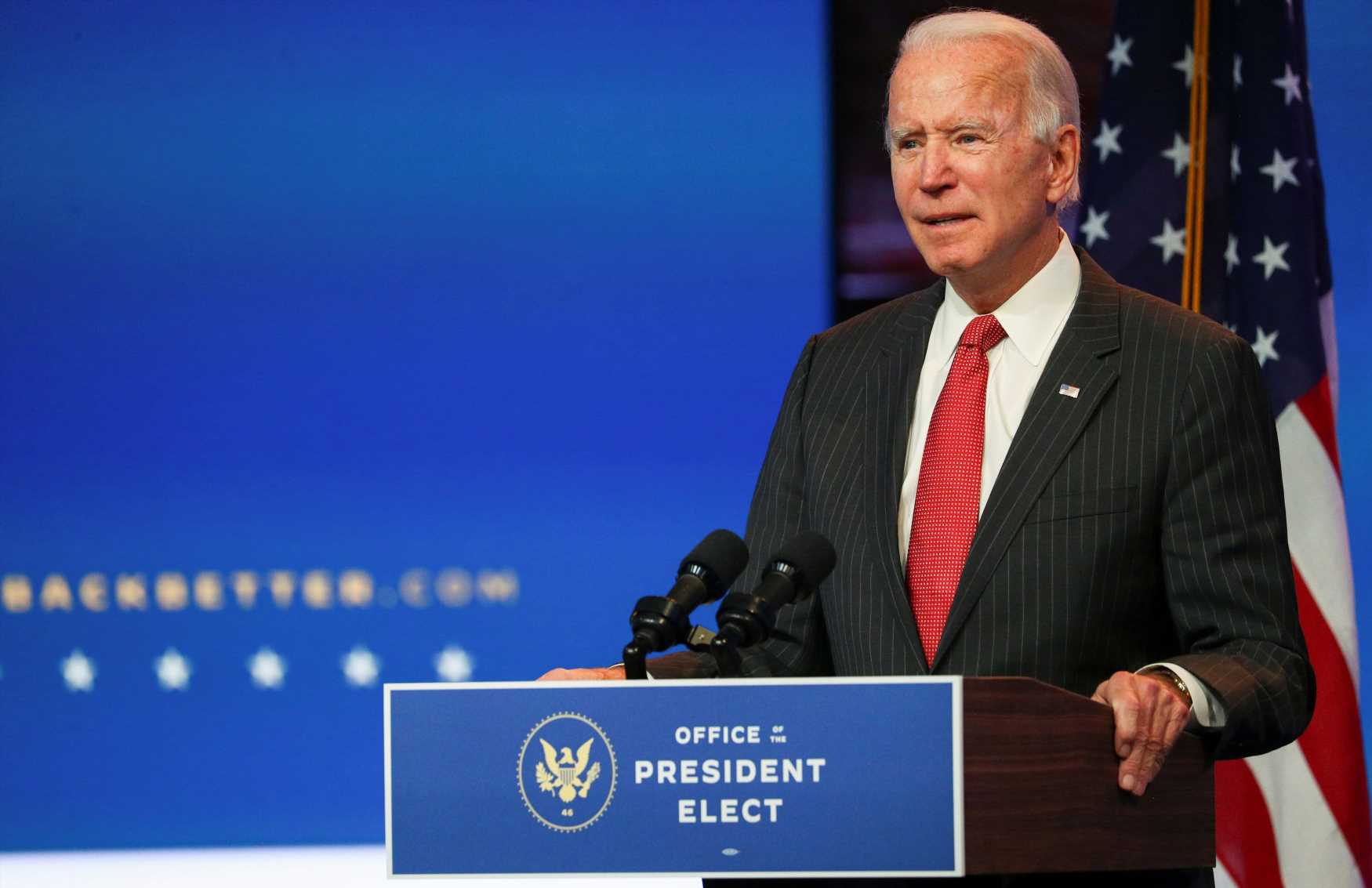 The Keystone State's official confirmation Biden's victory came a day after Michigan certified that he had won its own election.

It also came a day after the Trump administration authorized the release of federal funds to he former Democratic vice president to begin his transition into the White House.

Despite that authorization, Trump refuses to concede he lost.

And the Trump campaign is still waging a long-shot legal effort in a federal appeals court to reverse Biden's win in Pennyslvania, which has 20 Electoral College votes, as part of a broader bid to undo his projected national win in the Electoral College.

But Tuesday's certification of the popular votes in the state might have made that court battle even more difficult for the Republican president.

Biden, who is a native of Scranton, Pennsylvania, won the state with 50% of the vote, compared to 48.8% for Trump.

According to the tally released by Secretary of State Kathy Boockvar's office on Tuesday, Biden and his running mate, Sen. Kamala Harris, received 3,458,229 votes, while Trump and Vice President Mike Pence received 3,377,674 votes.

Jo Jorgensen, the Libertarian Party presidential nominee, and her running mate Jeremy Spike Cohen receive 79,380 votes, about 1,200 fewer votes than the margin between the Biden and Trump tickets

"Today @PAStateDept certified the results of the November 3 election in Pennsylvania for president and vice president of the United States," Wolf wrote in his tweet."

As required by federal law, I've signed the Certificate of Ascertainment for the slate of electors for Joe Biden and Kamala Harris."

"Again, I want to thank the election officials who have administered a fair and free election during an incredibly challenging time in our commonwealth and country's history," Wolf added in another tweet.

"Our election workers have been under constant attack and they have performed admirably and honorably."

Boockvar said in a statement, "We are tremendously grateful to all 67 counties who have been working extremely long hours to ensure that every qualified voter's vote is counted safely and securely."

" The county election officials and the poll workers are the true heroes of our democracy, enabling us to vote in record numbers, amid challenging circumstances, so that every eligible voter's voice could be heard," Boockvar said.