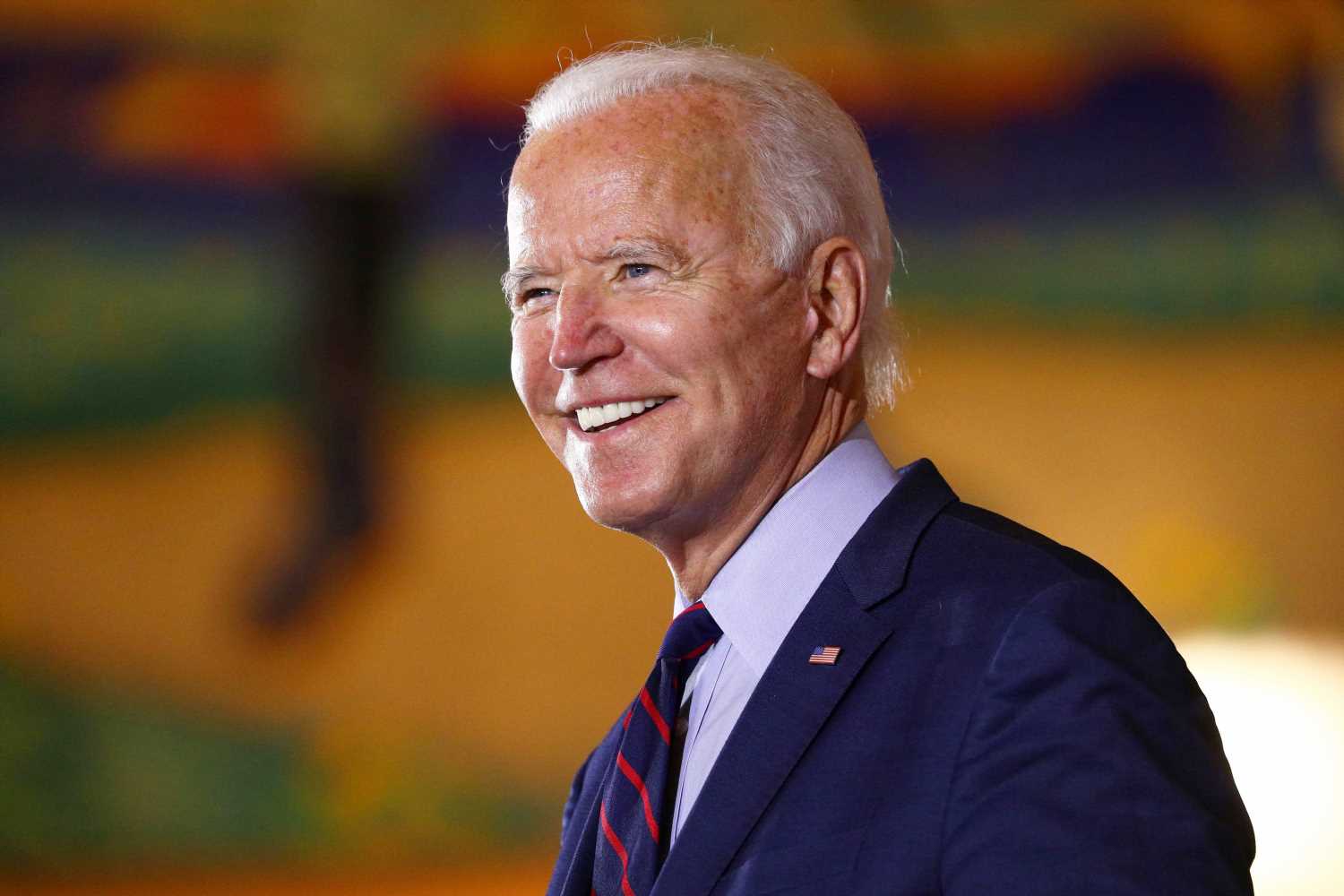 The decision from Murphy, who had withheld her decision on ascertaining Biden's electoral victory for days after the Nov. 3 election, was revealed minutes before President Donald Trump tweeted that he approved of the move.

Nevertheless, Trump has still refused to explicitly concede the race to Biden, who is projected to win 306 Electoral College votes to Trump's 232.

Trump has falsely asserted that he won the election "by a lot," and has promoted a variety of conspiracies that allege widespread electoral fraud without evidence.

Lawyers for the Trump campaign, including former New York Mayor Rudy Giuliani, have lodged lawsuits in many of the key swing states that helped put Biden over the top in the election.

Most of those lawsuits, which in some cases have asked judges to block the certification of final vote tallies, have been rejected by courts. Murphy's letter followed the latest series of setbacks in Trump's efforts to overturn the projected outcome of the election, including another court loss in Pennsylvania and the certification of the vote totals in Georgia and Michigan.

Murphy said in her letter to Biden that her decision frees up more than $7 million in federal funding for his transition. Biden's team was already fundraising in the wake of Election Day and had been on track to achieve its fundraising goals.

"Today's decision is a needed step to begin tackling the challenges facing our nation, including getting the pandemic under control and our economy back on track," the Biden transition team said in a statement.

"This final decision is a definitive administrative action to formally begin the transition process with federal agencies."

Under federal law, the head of the GSA held the power to free up millions of dollars that are allocated toward presidential transition spending. After withholding those funds for weeks after news outlets projected Biden would beat Trump, the low-profile agency was suddenly thrust into the spotlight.

Murphy had become the target of intense criticism and pressure from both the public and lawmakers alike, who insisted that she immediately make the ascertainment of Biden's win and allow his team to make use of the funds. House Democratic committee leaders last week demanded that Murphy brief them personally on the funding hold up.

In the letter to Biden, Murphy strongly defended her actions and pushed back on her critics, who in some instances accused her of acting with political motivations.

"I have dedicated much of my adult life to public service, and I have always strived to do what is right. Please know that I came to my decision independently, based on the law and available facts. I was never directly or indirectly pressured by any Executive Branch official — including those who work at the White House or GSA — with regard to the substance or timing of my decision," Murphy wrote.

"To be clear, I did not receive any direction to delay my determination. I did, however, receive threats online, by phone, and by mail directed at my safety, my family, my staff, and even my pets in an effort to coerce me into making this determination prematurely. Even in the face of thousands of threats, I always remained committed to upholding the law," Murphy wrote.

"Contrary to media reports and insinuations, my decision was not made out of fear or favoritism," she added. "Instead, I strongly believe that the statute requires that the GSA Administrator ascertain, not impose, the apparent president-elect.  Unfortunately, the statute provides no procedures or standards for this process, so I looked to precedent from prior elections involving legal challenges and incomplete counts."

CNN first reported the GSA letter to the president-elect.