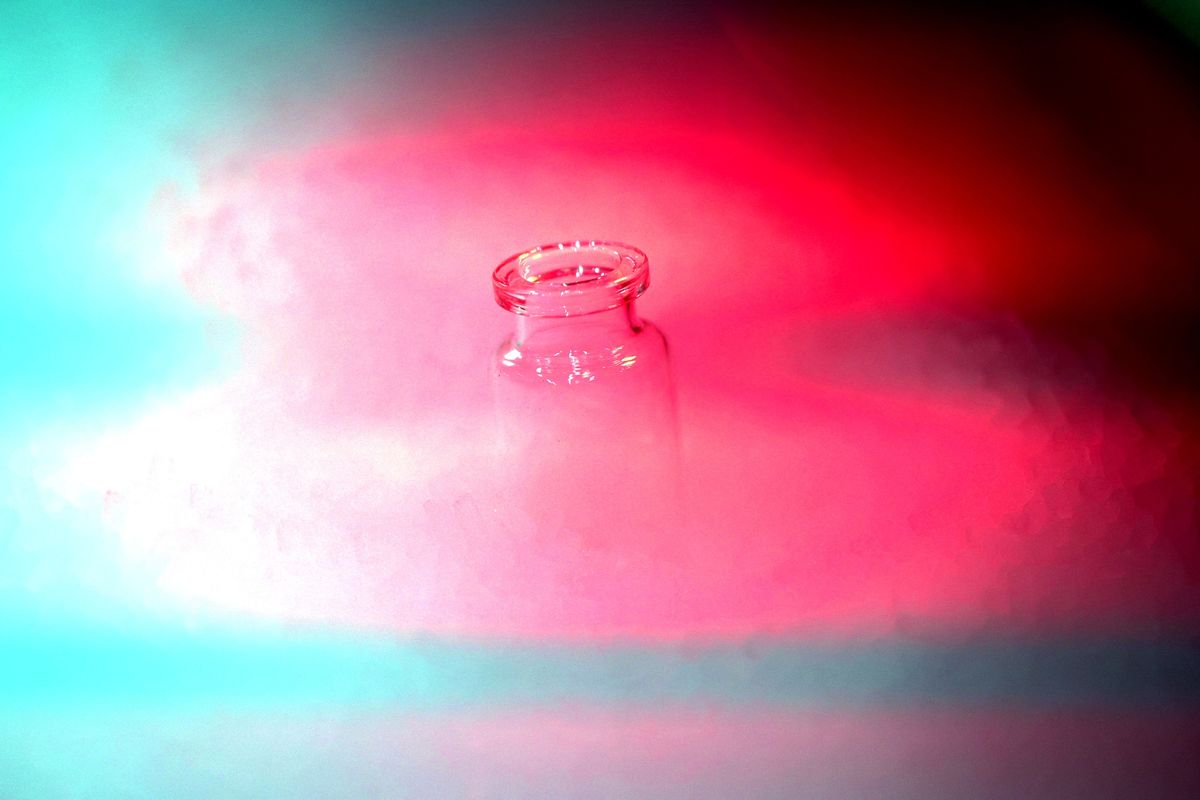 Some of the world’s biggest investors say it’s time to position portfolios for an end to the pandemic. That doesn’t mean they agree on how best to do it.

One of JP Morgan Asset Management Inc.’s recommendations is to buy beaten-down shares of travel companies, airlines and hotels. Fidelity International Ltd.’s multi-asset team is increasing holdings in regions such as Europe that are badly hit by the virus, betting they’ll get better. Franklin Templeton contends it’s still too early to move away from places like Asia that have better handled the crisis.

Even as all three firms look beyond surging cases and renewed lockdowns to the prospect of a vaccinated population achieving herd immunity sometime over the next two years, their at times divergent views on how to invest underscore the high stakes for money managers during what could be a pivotal moment for markets. Progress on Covid-19 vaccines this month has already triggered wild shifts in relative performance among industries, countries and stock-market investment styles.

Vaccinations in the U.S. will “hopefully” start in less than three weeks, Moncef Slaoui, the head of the federal government’s program to accelerate a vaccine, said on CNN on Nov. 22. That came after Pfizer Inc. and its partner BioNTech SE, and Moderna Inc., said their virus shots are 95% effective. A vaccine developed by the University of Oxford and AstraZeneca Plc prevented a majority of people from getting the disease.

An index of global stocks has risen more than 4% since Nov. 9, the day Pfizer first indicated that its vaccine was more than 90% effective. The equity rally is extending even as investors consider hurdles such as ultra-low temperature storage and distribution for some vaccines. U.S. stocks hit fresh peaks on Tuesday, with the Dow Jones Industrial Average climbing above 30,000 for the first time. Global shares are poised for the best month ever while Asian equities are on track for best gains since 2009 this month.

For Salman Ahmed, the London-based head of macro and strategic asset allocation at Fidelity International, it’s time to become positive on Europe. The firm’s multi-asset team has turned bullish on the region and that’s a “major shift,” he said. Asia, according to Ahmed, has maximized the market benefits it can get from containing the virus.

“Countries which are under a lot of pressure because of the virus stand to gain the most from a credible vaccine,” he said. “And Europe comes under that category because the virus has been pretty bad.”

The shift is already afoot. A measure of European equities is up more than 7% since Nov. 9.

But not everyone is buying into such a rotation. For Stephen Dover, the head of equities at Franklin Templeton, there are still months at a minimum before any vaccine can be widely implemented, and that means Asian stocks are still the place to be.

“Asia may benefit by being able to fully function economically while the West waits for full vaccinations,” he said in an interview earlier this month.

Money managers also differ on when the vaccines will lead to a return to normal economies. For Dover, for example, that’s most likely to happen in the second half of 2021. But Ross Cameron of Australian money manager Northcape Capital in Tokyo assesses that more than half the world’s population still won’t be vaccinated by the end of 2023.

“Our sense is markets are way too optimistic on the speed of a global vaccine rollout,” Cameron said. “It will take a lot of time and dollars.”

Cameron said glove makers — which he’s been investing in for more than a decade — are likely to be a big beneficiary of the virus shots.

“Administering the vaccine will itself result in a spike in glove demand to protect the health professionals involved,” he said. “Glove demand is likely to remain elevated for at least the next two years.”

Malaysia’s Top Glove Corp., the world’s biggest rubber-glove producer, has already more than quadrupled this year, despite slumping Tuesday after its workers caught the virus, forcing authorities to temporarily shutter 28 of its factories.

Vaccines working successfully will also benefit stock markets in India and Indonesia, according to Fidelity’s Ahmed. India has the world’s second-highest virus caseload while Indonesia has recorded the most infections in Southeast Asia. While India’s benchmark equity gauge has posted a gain in 2020, the Jakarta Composite Index has lost more than 9%.

Evan McCulloch, director of equity research for Franklin Equity Group and the lead portfolio manager of the Franklin Biotechnology Discovery Fund, sums up how the fund managers, despite differences in their strategies, are generally looking beyond new waves of the virus and the return to lockdowns in many countries.

“We are long-term investors,” he said. We “are looking through the rising case numbers and continued economic weakness towards a reopening of the economy enabled by the vaccine.”