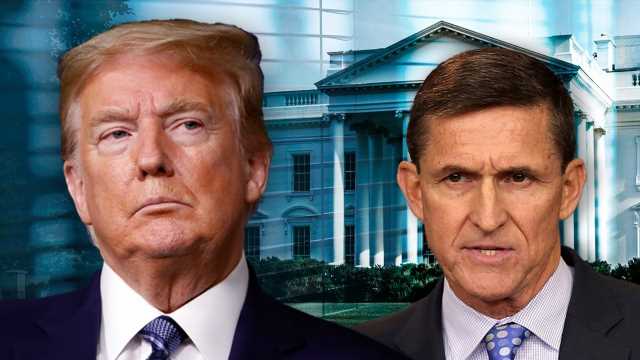 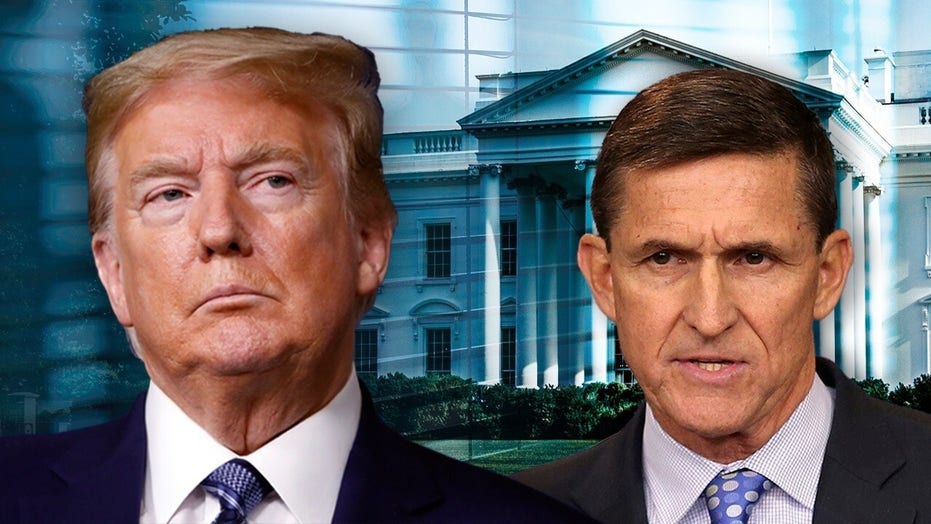 President Donald Trump is reportedly considering a pardon for his former National Security Adviser Michael Flynn this week. As someone who has long opposed Trump’s pardons of Trump associates like Roger Stone and former Maricopa County Arizona Sheriff Joe Arpaio, I do come easily to the idea of pardon for someone like Flynn.

The strongest case for a pardon for Flynn, however, was not made by his lawyers as much as his judge, the Honorable Emmet Sullivan. Sullivan’s continued controversial actions in the case could be cited as a credible, if not a compelling basis, for a pardon of Flynn.

I have been a long critic of the Flynn prosecution for a variety of reasons. First, Flynn was targeted due to his communications with Russian diplomats shortly before becoming national security adviser.

There is nothing untoward, unlawful, or even uncommon in such meetings weeks before a new administration.

Nevertheless, former FBI Director James Comey decided to send in agents to interview Flynn without the presence of the White House counsel. Comey later bragged that that he “probably wouldn’t have … gotten away with it” in other administrations, but he sent “a couple guys over” to question Flynn. Former acting Attorney General Sally Yates was irate about this and described Comey as going “rogue” in the move. 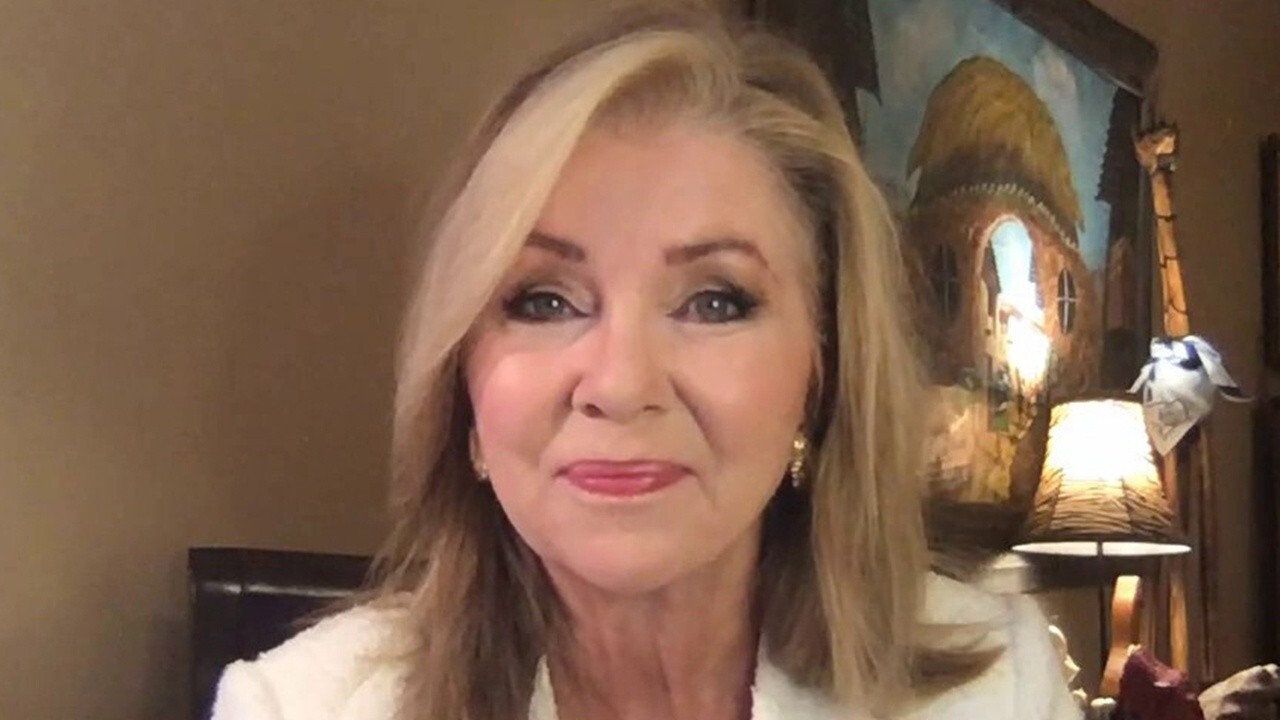 Second, Comey himself reportedly told then-President Barack Obama and Vice President Joe Biden that the FBI thought the meetings with the Russians was “legit.” Moreover, at the interview, Flynn stated that he assumed that the agents already had a transcript of the conversations (which they did), and the two FBI agents did not believe that Flynn intentionally lied to them about the details of the conversations.

Third, the effort to criminally charge Flynn had fallen apart by the end of December 2016. On January 4, 2017, the FBI’s Washington Field Office issued a “Closing Communication” that said it was terminating “CROSSFIRE RAZOR” because it found no evidence of criminal conduct.

They were prevented from closing the case by fired FBI Special Agent Peter Strzok, who expressed vehement opposition to Trump being elected as president.

When the investigation collapsed, White House and FBI officials reportedly debated any other possible way to charge Flynn, including using the Logan Act which is widely viewed as unconstitutional (and has never been used to secure a single conviction against anyone).

The Justice Department later charged Flynn and, after draining him of most of his money and threatening his son with prosecution, secured a plea to a single count of lying to federal investigators. (Yes, those same investigators who did not think that Flynn intentionally lied to them).

This barely scratches the surface of the irregular and abusive handling of the Flynn case.  However, that alone would not justify a pardon from a president who has such a close personal and professional relationship with Flynn. Then came Judge Sullivan. 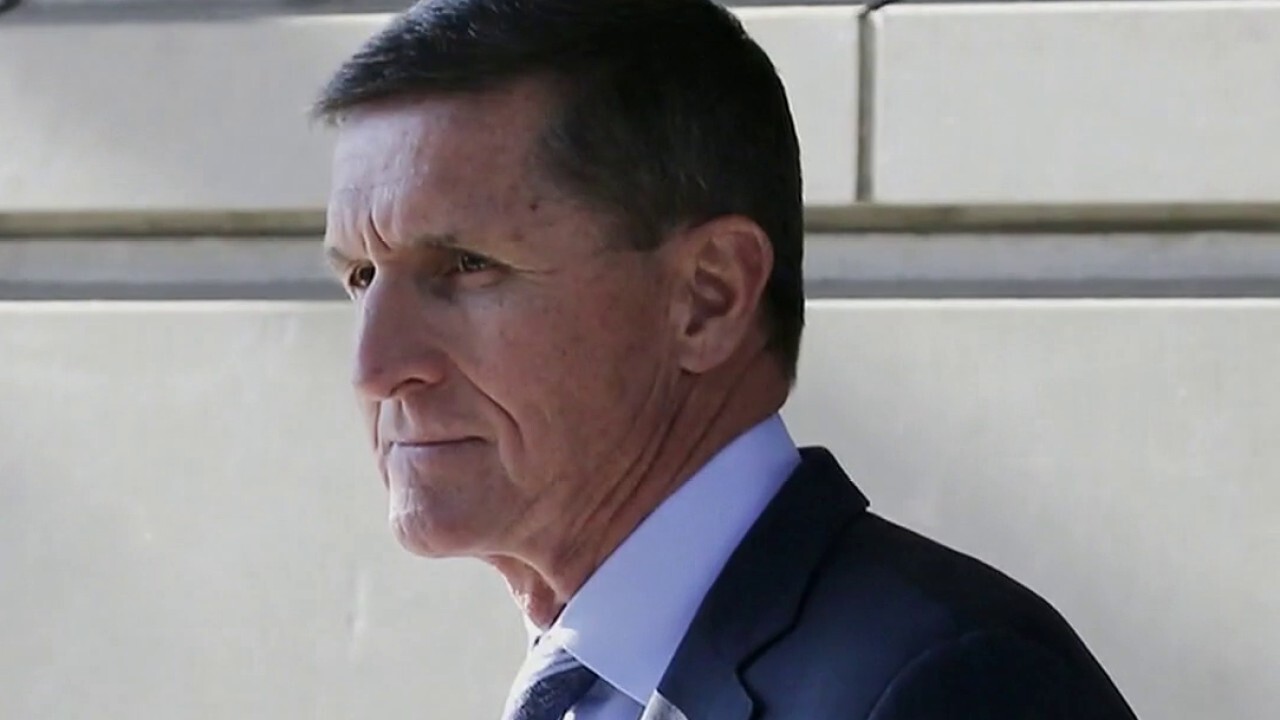 From the outset, Sullivan’s handling of the case was unsettling and irregular. This should have been a simple sentencing on a simple criminal count.  After all, Flynn cooperated with federal prosecutors and even uncooperative witnesses like Alex Van Der Zwaan received only 30 days in prison on a similar charge. However, in his first sentencing hearing, Sullivan blew up the proceedings with a bizarre diatribe.

Using the flag in court as a prop, Sullivan falsely accused Flynn of being an “unregistered agent of a foreign country while serving as the national security adviser” who sold his country out.

Sullivan even suggested Flynn should have been charged with treason, then suggested he might ignore any recommendations and send Flynn to jail when he declared, “I cannot assure you that if you proceed today, you will not receive a sentence of incarceration. I am not hiding my disgust and my disdain.”

Sullivan apologized for some of his comments, but Flynn wisely waited on sentencing. There would be two more sentencing hearings. Each time, Sullivan lashed out at the Trump administration and refused to issue a final order.

The Justice Department later filed to drop the prosecution entirely. Yet, Sullivan again refused and took the extraordinary step of inviting former judge John Gleeson to argue against dismissal of the case.  As a judge, Gleeson was himself reversed for usurping the role of prosecutors–acting (according to the Second Circuit) in a way that “would be to turn the presumption of regularity on its head.” Sullivan even suggested that he might charge Flynn himself with perjury.

Sullivan’s conduct led a D.C. panel to order him to dismiss the case, in a scathing decision over his handling and the briefing of Gleeson.

At the time, I wrote that the panel should be reversed because Sullivan had not issued a final decision. Later the D.C. Circuit reached the same conclusion and, without endorsing the conduct of Sullivan, sent the case back for final decision for Sullivan to do the right thing.

Instead, in September, Sullivan refused again to issue a final ruling and stated that he “still has questions” about the case. It left the troubling appearance that Sullivan was prosecutor shopping, delaying the case until after an expected Biden electoral victory. With a Biden Justice Department, Sullivan still might be able to sentence Flynn.

That leads us to this possible Trump pardon. There are no claims in the case that Flynn withheld criminal evidence against Trump. He was charged with lying about something that was not even a crime.

We have a case where the prosecutors have declared that there is insufficient evidence for a charge but the judge refuses to let the defendant out of his courtroom after years of delay. That is why the only basis for a pardon in this case that is stronger than the conduct of defendant is the conduct of judge.