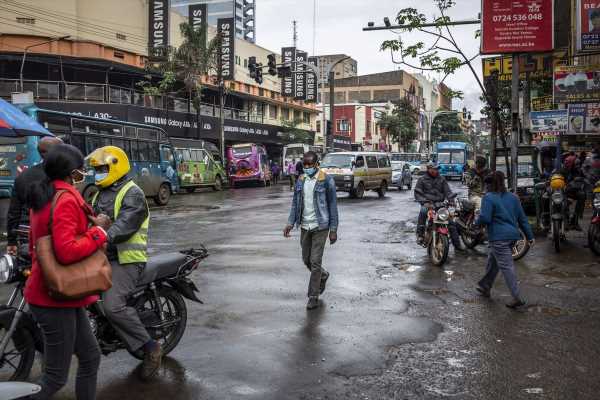 Kenya plans to refinance its foreign commercial debt with loan interest rates capped at 5% and tenure of 14 years, according to a National Treasury economic recovery plan.

By the end of August, East Africa’ biggest economy had 7.06 trillion shillings ($64.3 billion) of public debt and 1.35 trillion shillings in undisbursed loans, taking it close to a 9 trillion-shilling borrowing ceiling and limiting Treasury’s space for additional credit, according to the document released on Wednesday.

With foreign commercial loans making up 35% of all external debt, the state is now seeking more concessionary loans and is speaking to “creditor nations and multilateral institutions to secure a debt-servicing moratorium and debt cancellation to free up resources and provide the requisite budgetary flexibility,” according to the document.

“The accumulation of public and public-guaranteed debt and the challenges of servicing it is now recognized as a major constraint to rapid growth,” according to the Finance Ministry. Servicing debt takes up 47% of tax revenue.

China is the nation’s biggest bilateral lender with $6.731 billion by the end of September, according to Treasury data.

Kenya’s stock of commercial debt was $10.3 billion by the end of September, after rising by $2.18 billion from a year earlier. Excluding the country’s Eurobonds, a syndicated loan from the Trade & Development Bank is the largest component of foreign commercial debt service, accounting for almost 22% of total external principal payments and 13% of external interest service costs, according to Treasury data.

With economic growth now expected at 0.6% from 5.4% last year, the Finance Ministry expects revenue will fall by about 1%, Treasury Secretary Ukur Yatani said Wednesday. Output is seen rebounding to 6.4% in 2021.

“There’s limited scope for borrowing, so we have to reduce expenditure,” he said.