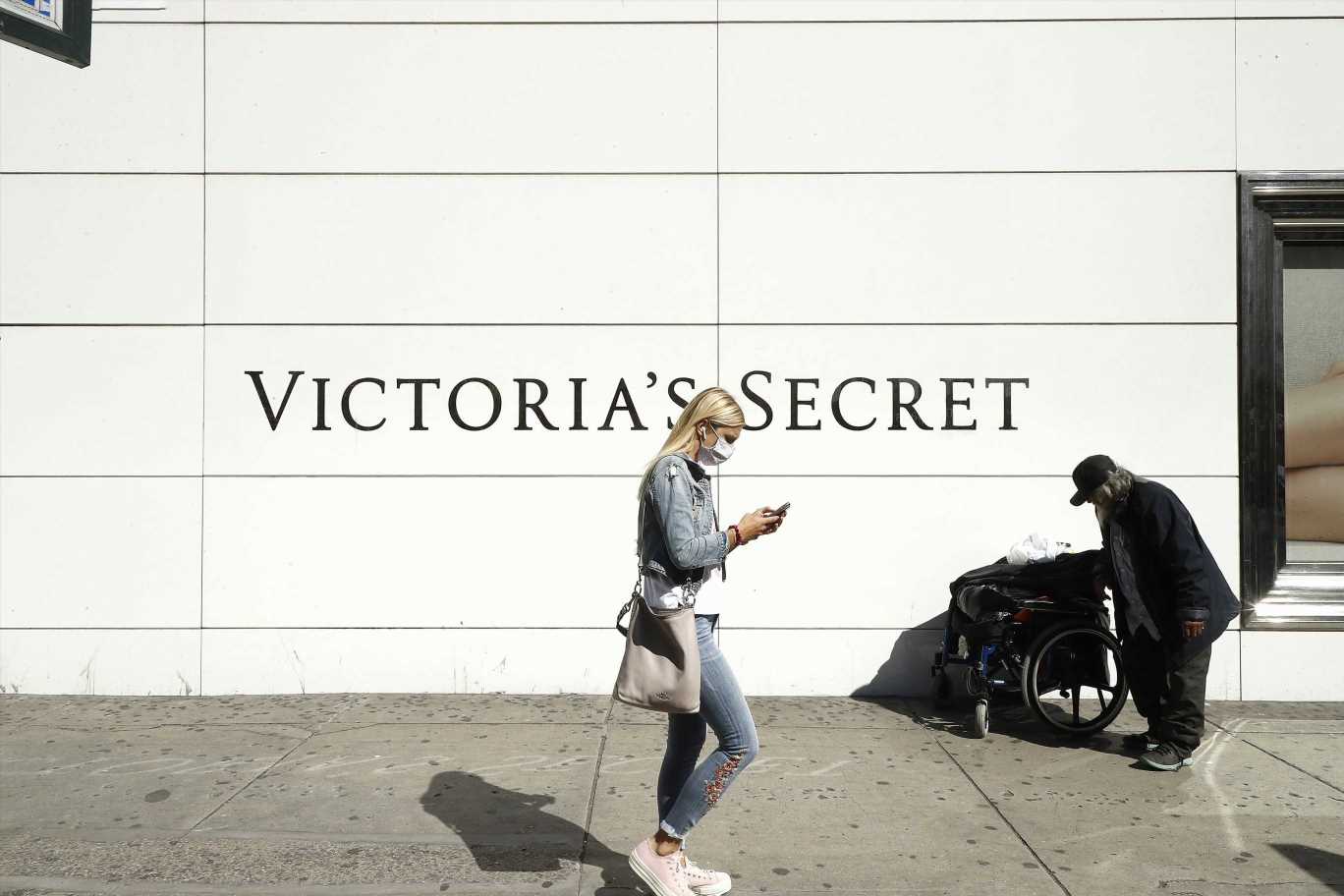 L Brands announced Wednesday a new head of its Victoria's Secret lingerie business, as it works to revive the brand.

Effective immediately, the company has tapped Martin Waters, current head of L Brands' international division, as CEO of Victoria's Secret, replacing John Mehas, who has served in the role since February 2019.

L Brands shares were down around 2% in early trading.

"With their collective expertise and working together alongside the entire leadership team at Victoria's Secret, we will continue to drive the business forward and reposition it for success," said Sarah Nash, chair of L Brands' board, in a statement.

L Brands earlier this month reported better-than-expected quarterly results, with record sales at Bath & Body Works and higher demand at Victoria's Secret. Same-store sales at the latter were up 4%, boosted by sales of sleep and lounge wear. More women are looking for comfortable clothes to wear as they spend more time at home during the pandemic.