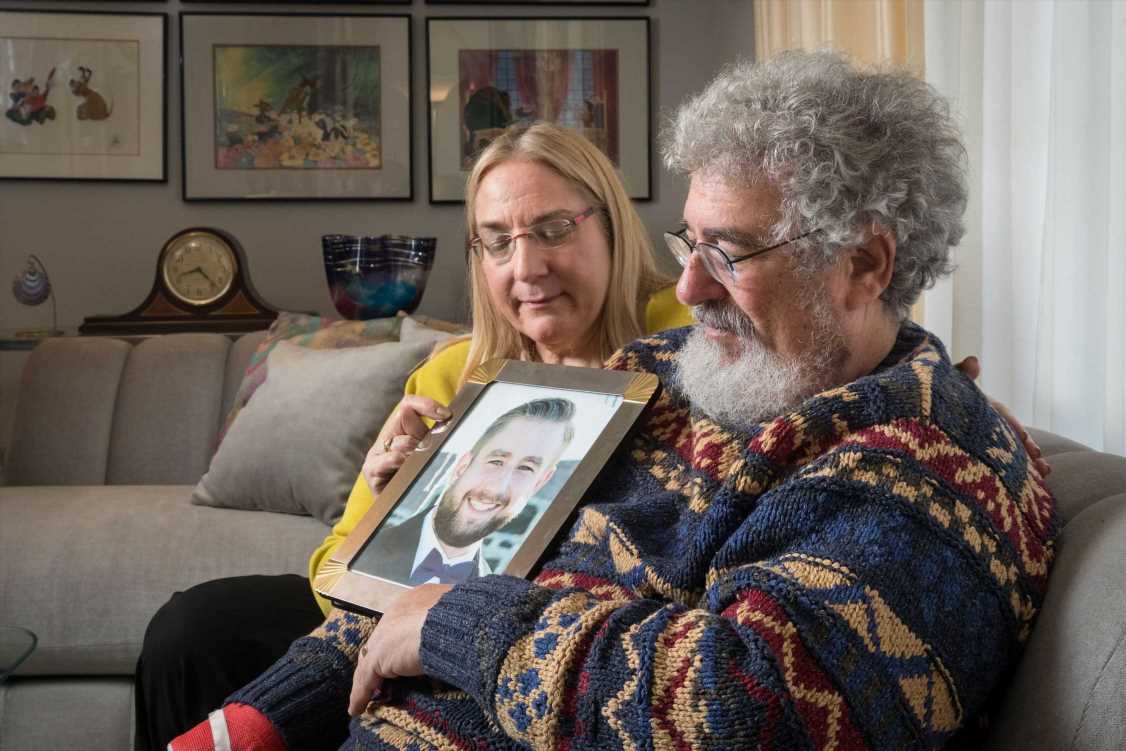 Mary and Joel Rich sued Fox News in 2018 after the news outlet published an article on its website suggesting, without evidence, that Rich was slain over leaks of DNC emails to WikiLeaks. The story was fueled by several Fox shows, including Sean Hannity on Fox News and Lou Dobbs on Fox Business.

Rich, 27, was shot to death in Washington, D.C., in 2016 in what police have said they suspect was a botched robbery. There have been no arrests.

Fox News retracted the article seven days later, saying it didn’t meet editorial standards. But the story grew into a baseless conspiracy theory. The Rich family accused the network of “extreme and outrageous” conduct with the coverage. 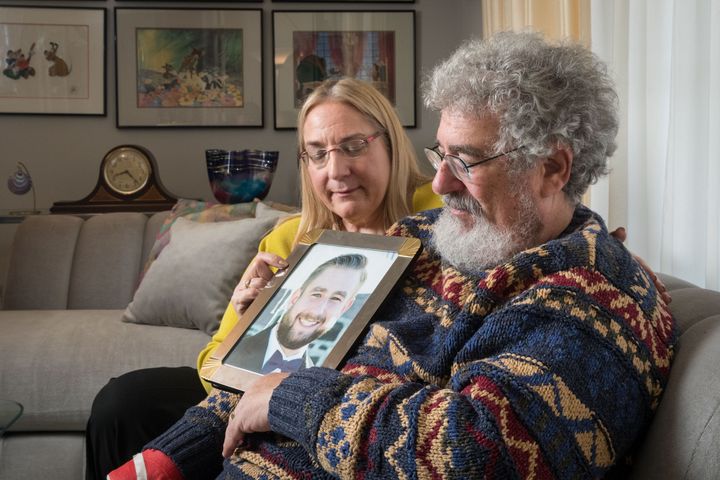 “The settlement with Fox News closes another chapter in our efforts to mourn the murder of our beloved Seth, whom we miss every single day,” the family said in a statement. “We are pleased with the settlement of this matter and sincerely hope that the media will take genuine caution in the future.”

The terms were not disclosed. The lawsuit named Fox News, reporter Malia Zimmerman, and Ed Butowsky, a frequent guest on the network who was involved in the retracted piece.

Fox said Tuesday it was “pleased with the resolution of the claims and hope this enables Mr. and Mrs. Rich to find a small degree of peace and solace moving forward.”