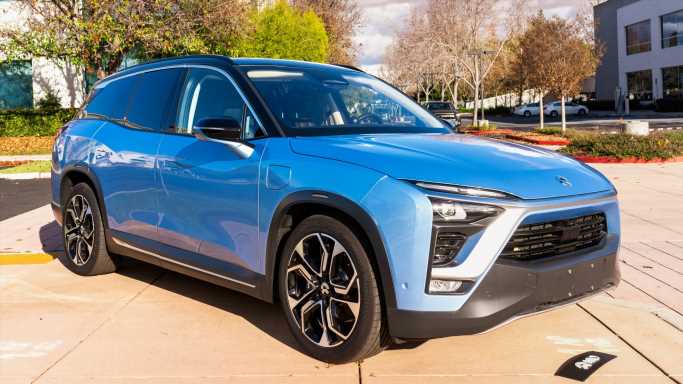 Short interest moves among automaker stocks were mostly higher during the two-week reporting period that ended on November 13. Of the companies we watch, short interest increased on two of six electric vehicle (EV) makers and increased on both traditional carmakers.

Tesla Inc.’s (NYSE: TSLA) short interest was unchanged for the latest two-week period. Short sellers hold 47.9 million shares of Tesla stock. Days to cover remained at two. The share price increased by about 5.7% in the reporting period. Its 52-week range is $65.45 to $559.99 (split-adjusted), and the stock closed at $555.38 on Tuesday after posting the new high. Shares traded down about 1% Wednesday morning.

Nikola Corp.’s (NASDAQ: NKLA) short interest rose by 11% in the first two weeks of November. About 48.2 million shares were short, representing 31% of the company’s total float. Days to cover rose from four to five. Nikola’s share price rose by nearly 16% during the reporting period. The post-IPO trading range is $10.22 to $93.99, and shares closed at $34.50 on Tuesday. They traded down by about 15% Wednesday morning at $29.38.

Nio Ltd. (NYSE: NIO) short interest was not available for the latest two-week period. The stock’s 52-week range is $2.11 to $57.20 and shares closed Tuesday at $55.38 after posting a new high. Shares traded down more than 8% Wednesday morning, after gaining nearly 46% during the two-week reporting period.

Li Auto Inc.’s (NASDAQ: LI) short interest decreased by more than 8% in the two weeks. About 8.7 million American depositary shares were short, representing about 14% of the China-based company’s total float. The stock soared by nearly 55% in the period. The post-IPO range is $14.31 to $47.70, and the stock closed at $43.96 after posting a new high. It traded down nearly 13% Wednesday morning.