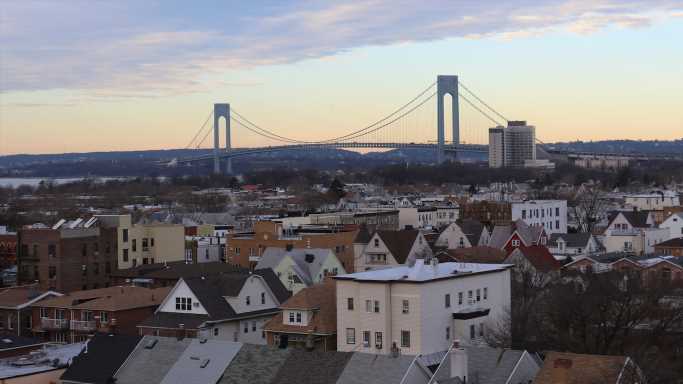 As COVID-19 cases across America surge again, the city with the most fatal cases by far is New York. Most of these deaths occurred in late March to early May, over the course of the nation’s first wave. As other waves have happened, no place has outpaced it by this terrible measure. The disease has started to surge again in New York City, although it remains much less affected than areas in the upper Midwest, like North Dakota and Wisconsin. However, the spread has begun to worsen quickly in some neighborhoods, particularly in 15 ZIP codes.

New York City reports the number of positive tests by ZIP code and neighborhood once a day. It tracks the percentage of these tests that were positive, based on the most recent seven days. The seven-day average across the entire city is 3.17%.

A look at the map of New York City shows that the hardest-hit parts are in Staten Island, in the southern parts of Queens near the Atlantic Ocean, in the South Bronx and in a small area on the Queens border with Brooklyn. Two neighborhoods have a positive test rate above 7%. These are Great Kills in Staten Island and Breezy Point on the Rockaway Peninsula in Queens.

These are New York City’s 15 COVID-19 hotspot neighborhoods and their ZIP codes: