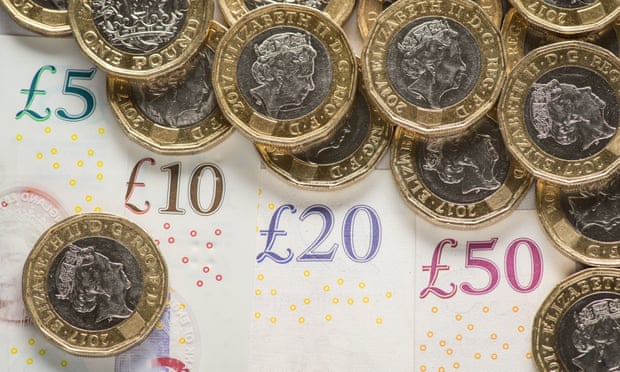 The government will stop using the retail prices index measure of inflation in 2030, the chancellor has announced, in a move that will spell bad news for investors and retirees with payouts linked to it.

The RPI has not been used as an official national statistic since 2013 but it is still the figure used for returns on index-linked gilts issued by the UK government. It is also used when calculating annual increases in rail fares and student loan interest.

However, the rate has been discredited as a measure of price rises as it frequently overstates them. Instead, after a consultation that started in March, the government said it would switch to a measure in line with the current consumer prices index plus housing costs (CPIH). This stands 0.4 percentage points lower than RPI, but the gap is often wider.

The move will cut the returns paid to investors in index-linked bonds, which include pension funds, and have an impact on retirees who have been promised annual increases in their pensions in line with RPI.

The Association of British Insurers, which represents pension scheme providers, has estimated that it could cost investors and pensioners £96bn.

Sarah Coles, a personal finance analyst at investment platform Hargreaves Lansdown, said: “This is a horrible blow for pensioners, who will pay the lion’s share of the eye-watering cost of this move.”

The consultation had mooted the possibility of the change coming into effect in 2025, but the chancellor delayed it to limit the impact on gilt holders.

Tom Selby, a senior analyst at investment firm AJ Bell, said: “Rishi Sunak has pushed the effective abolition of the RPI inflation measure as far back as he can to ensure it is not ‘materially detrimental’ to holders of index-linked gilts.

“However, from 2030 onwards the message is unequivocal: if you are negatively impacted by this, tough.”

He added: “While the average difference between RPI and CPIH might look small at 0.8 percentage points, over time that could lead to a retirement income worth thousands of pounds less.”