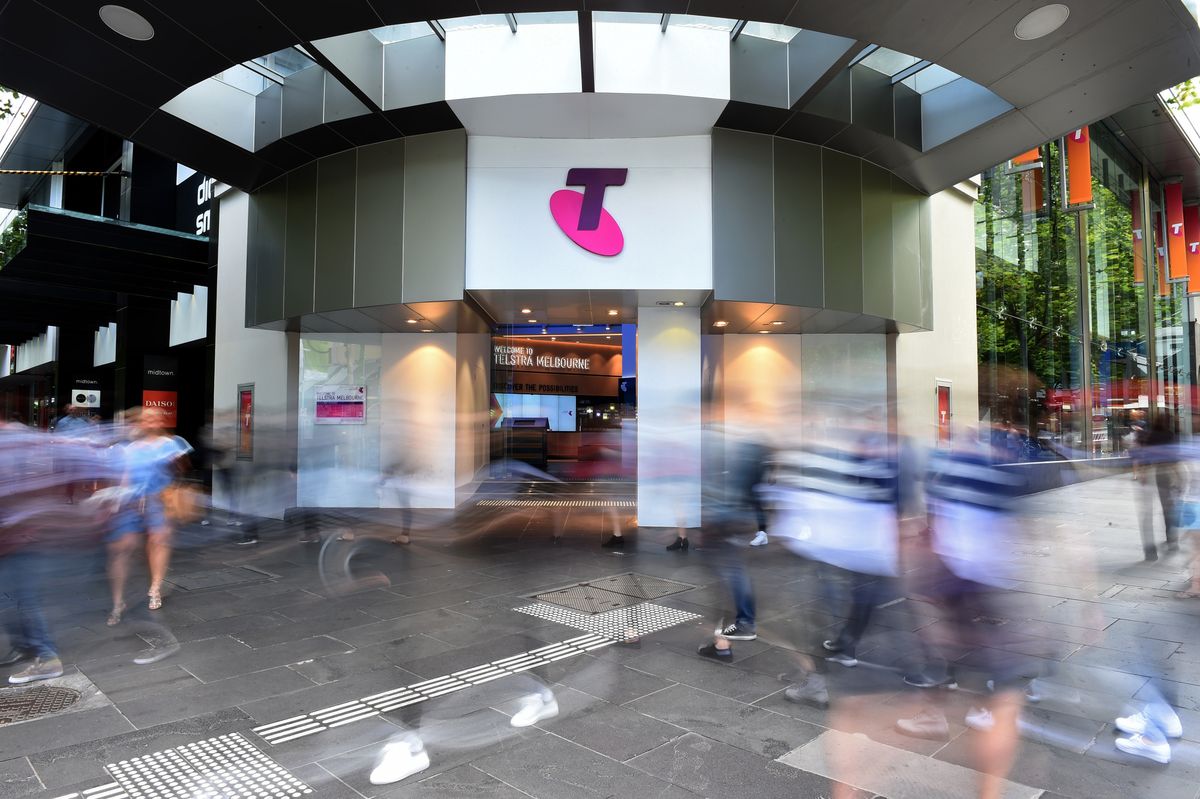 Telstra Corp. faces the second-biggest penalty ever imposed for breaching consumer laws in Australia after admitting mis-selling mobile-phone contracts to more than 100 Indigenous Australians who couldn’t afford the plans or understand the terms and were plunged into debt.

The nation’s former phone monopoly has admitted unconscionable conduct in the sale of the plans between 2016 and mid-2018 and faces penalties of A$50 million ($37 million) if the Federal Court rules such a fine is appropriate, the Australian Competition and Consumer Commission said in a statement Thursday.

Telstra Chief Executive Officer Andy Penn said he visited some of the affected communities earlier this year to apologize in person.

Today we reached a settlement with @acccgovau following an investigation they undertook into unconscionable conduct by five Telstra licensed stores who engaged in inappropriate sales practices with 108 Indigenous customers from 2016-18.12:04 AM · Nov 26, 2020


“We did not get this right and we need to fix that,” he said on Twitter. “And for this, I take full accountability.”

Many of the consumers spoke English as a second or third language, had difficulties understanding Telstra’s written contracts, and many were unemployed and relied on government benefits or pensions as the primary source of their limited income, the ACCC said. Some lived in remote areas where Telstra provided the only mobile network.

Telstra has since taken steps to waive the debts, refund money and guard against similar conduct in the future.