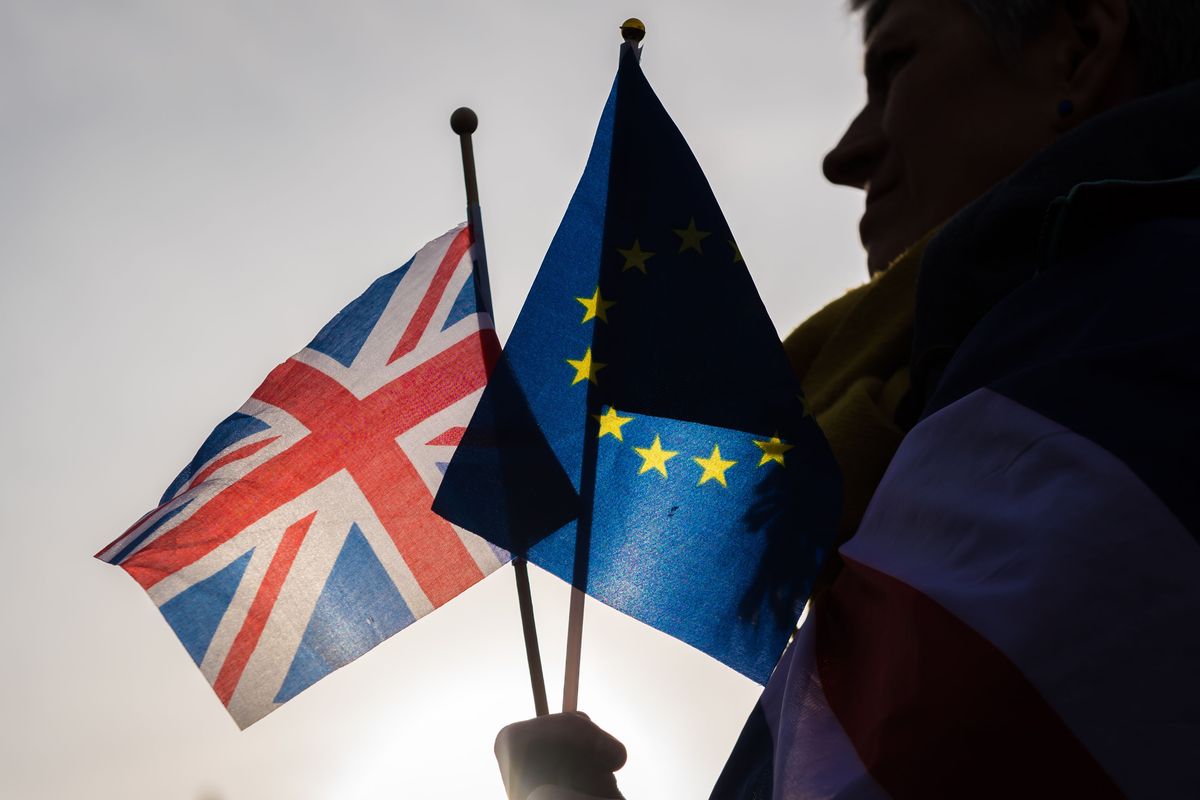 U.K. and European Union negotiators are poised to resume face-to-face trade talks this weekend after key officials involved in the discussions were forced into quarantine.

Michel Barnier, the EU’s chief negotiator, will on Friday update diplomats from the bloc’s 27 governments on the state of the negotiations, according to officials with knowledge of the discussions.

He will also brief fishing ministers from coastal states as part of his round of regular updates — but the meeting is significant because fishing rights have been a longstanding roadblock to a wider trade deal.

Barring any last-minute changes to the plan, the EU negotiating team is preparing to travel to London to resume talks on Saturday, according to one EU official. Another said this was yet to be confirmed.

Barnier was forced to self-isolate last week after an EU official involved in the negotiations tested positive for the coronavirus. According to Les Echos, the Frenchman had warned David Frost, his British opposite number, that there was little point in him traveling to continue talks if the U.K. wasn’t prepared to give ground.

Even so, Barnier is likely to tell diplomats that a week of negotiations by video conference has slowed progress, a third official said. He is also poised to warn that discussions about the competitive playing field — one of the most biggest areas of disagreement — are still bogged down.

One official said the two sides are struggling to agree on ratchet clauses — rules to ensure the U.K.’s environmental and labor standards evolve in a similar way to the EU’s — and on how any deal should be enforced.

Boris Johnson’s spokesman, Jamie Davies, said it is for EU officials to decide if they travel to the U.K. He told reporters on Thursday that Britain is keen to intensify talks and reach a deal with the bloc.

With the U.K. due to leave the EU’s single market at the year-end, with or without a trade deal in place, negotiations between the sides have been bedeviled by disagreements in three key areas: access to British fishing waters, the level competitive playing field, and how any agreement will be enforced.

On Wednesday, French Foreign Minister Jean-Yves Le Drian accused the U.K. of stalling discussions with the bloc and warned the two sides were still “extremely far apart” on the issue of fishing.