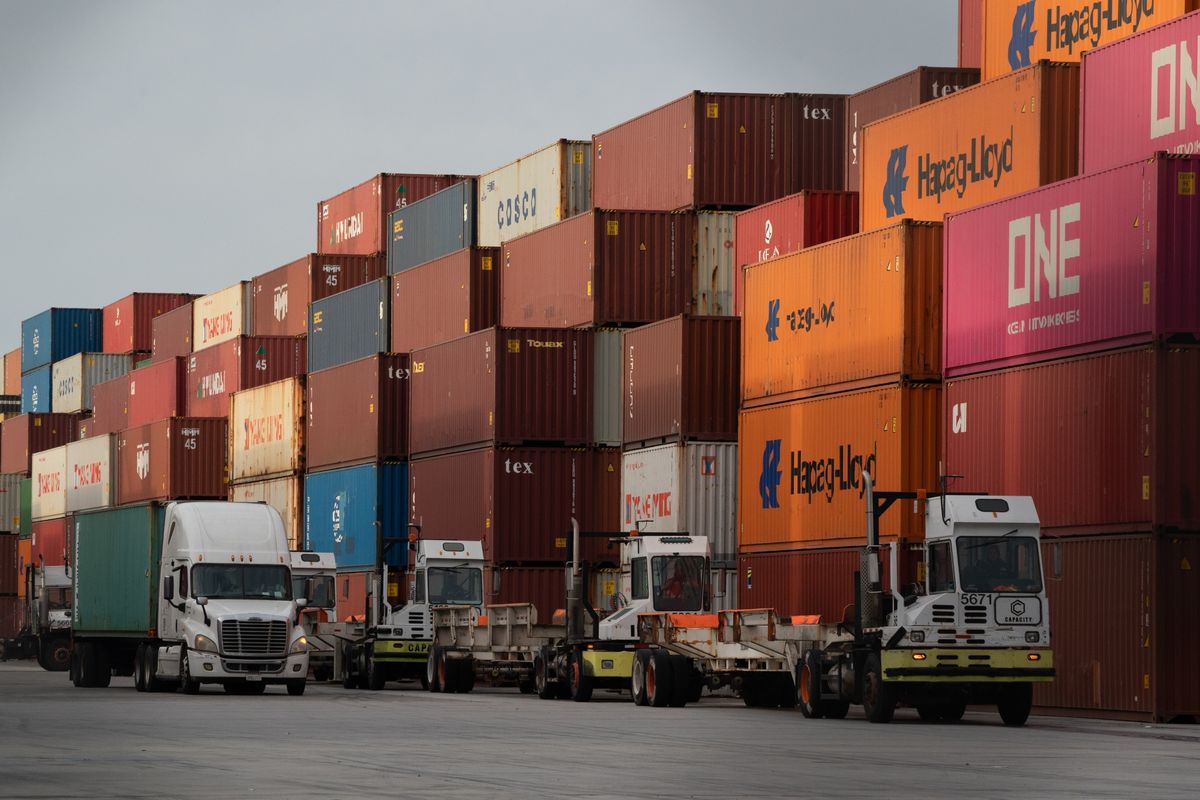 The European Parliament voted on Thursday in Brussels to scrap the import duties, which range from 6% to 16% depending on the type of lobster. In return, the U.S. is cutting by 50% its levies on a handful of EU goods including crystal glassware (excluding drinking glasses), cigarette lighters, prepared meals and propellant powders.

The “mini” deal reached by both sides’ trade chiefs in August marked a rare moment of consensus amid sharp disagreements. These include Trump’s tariffs on European metals based on national-security grounds, his threats to hit EU cars and auto parts with duties on the same basis, and U.S. moves to impose levies on goods from the bloc as retaliation over digital taxes in Europe.

“Hopefully, this package of tariff reductions will pave the way toward further balanced, more ambitious and comprehensive negotiations with the U.S.,” said Bernd Lange, German chair of the EU Parliament’s trade committee.

The total value of the accord is around $200 million. In 2019, the U.S. shipped 42 million euros ($50 million) of lobster to the EU and the bloc’s exports of the goods slated to win the lower American levies totaled 126 million euros.

The EU Parliament’s approval of the deal removes the final political hurdle in Europe because the bloc’s 27 national governments have already signaled their support. The elimination of the EU tariffs on American lobster is for five years with retroactive effect from Aug. 1 and the bloc has said it will work toward making the move permanent.