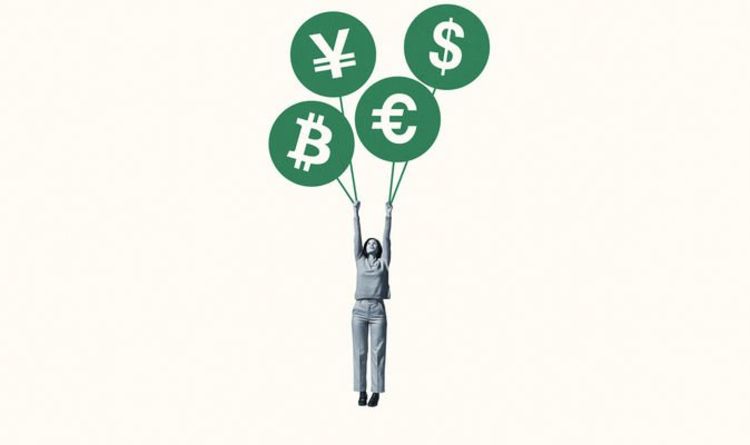 Bitcoin has bounced-back from yesterday’s price slump, as the flagship crypto looks to continue its impressive resurgence. Coindesk.com data bitcoin shows BTC is trading at £12,692 ($16,918) as of 12pm on Friday, November 27.

As retail investment interest increases in the coming months, we could again see a real increase in the price of major cryptocurrencies like BTC

This strong display is reflected in crypto’s main competitors, altcoins ethereum and ripple, which are again climbing in value.

Lior Messika, Co-Founder and Managing Partner at Eden Block, believes Thursday’s tumble in price should not be taken as indicative that another crypto crash is imminent.

He said: “The price of bitcoin looks to have settled around the $17,000 (£12,748) mark for the moment, the sharp decline yesterday happened very quickly but levelled-off just as quickly. 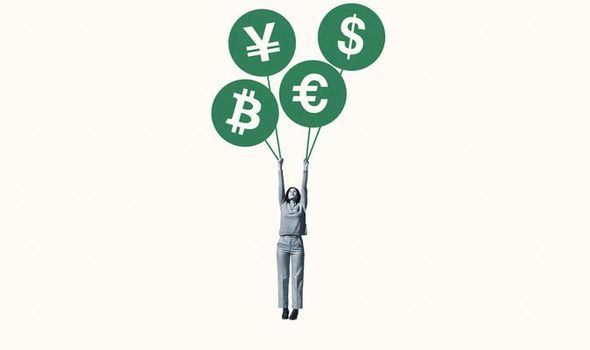 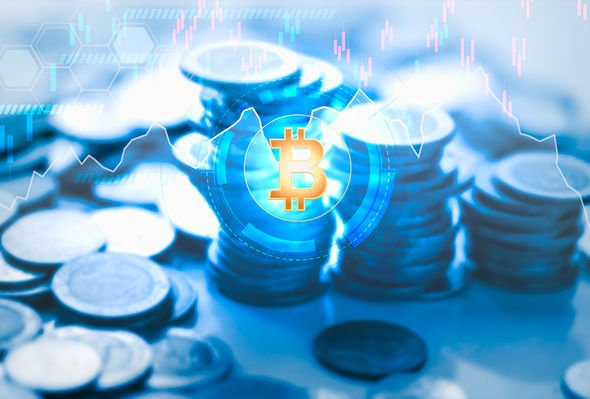 “As usual, bitcoin tends to be an indicator for the wider market as a whole so other major cryptocurrencies like ethereum and ripple have also ceased declining, for now.

“Interestingly, when comparing search terms, bitcoin isn’t nearly as popular as it was three years ago during the initial price explosion.

“That suggests the sharp increase in the BTC price in recent weeks and months is largely a result of experienced investors with large sums of money, whereas retail interest has only just begun.

“As retail investment interest increases in the coming months, we could again see a real increase in the price of major cryptocurrencies like BTC.” 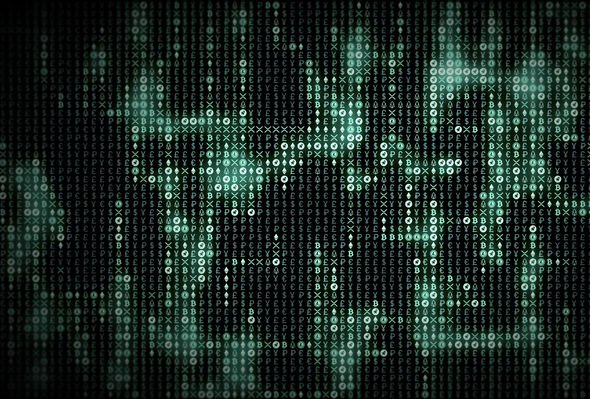 Soravis Srinawakoon, CEO and Co-Founder of Blockchain data provider Band Protocol, went even further and heralded the yesterday the price correction as “welcome”.

He said in a statement: ”I think this selloff is healthy for the market which has been over-heated and very optimistic for some time.

“This pullback is expected and provides a welcome cooling off period for investors that is likely to be met with relief as opposed to despair.

And Gunnar Jaerv, COO at First Digital Trust, a Hong Kong-based digital asset custody provider, appeared to agree, saying: “When the price of BTC fluctuates from $4k to $19k over just nine months, it is not unusual to see a correction.

“This recent leg up was driven by the derivatives market as evidenced by the fairly high funding rate, leading to a small long squeeze.

“While the all time high price of BTC reached in 2017 has not been surpassed, the total market capitalisation of BTC is much higher as there are significantly more BTC in circulation than ever before.

“Even though large players like Grayscale, Square and PayPal buy more BTC than daily mining produces, the end-users of those platforms can still sell or even short with Grayscale.” 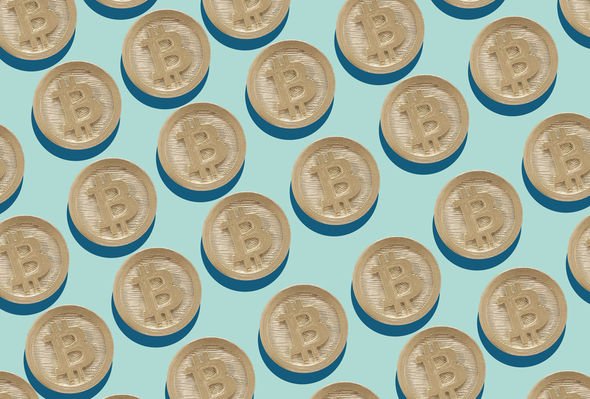 Sui Chung, chief executive of CF Benchmarks is among industry insiders who think the BTC bull run was sparked in altcoin interest

He said: ”For the past few days, the market was in a slightly febrile mood as it waited nervously to see if bitcoin would pass the magic $20,000 barrier.

“Most of the frozen bitcoin had traded up around 70 percent, so there were a lot of unrealised profits locked up there.

“Once these coins were free to move it’s likely many traders sold them for dollars and stable coins to realise those gains, adding greater momentum to the selling.”