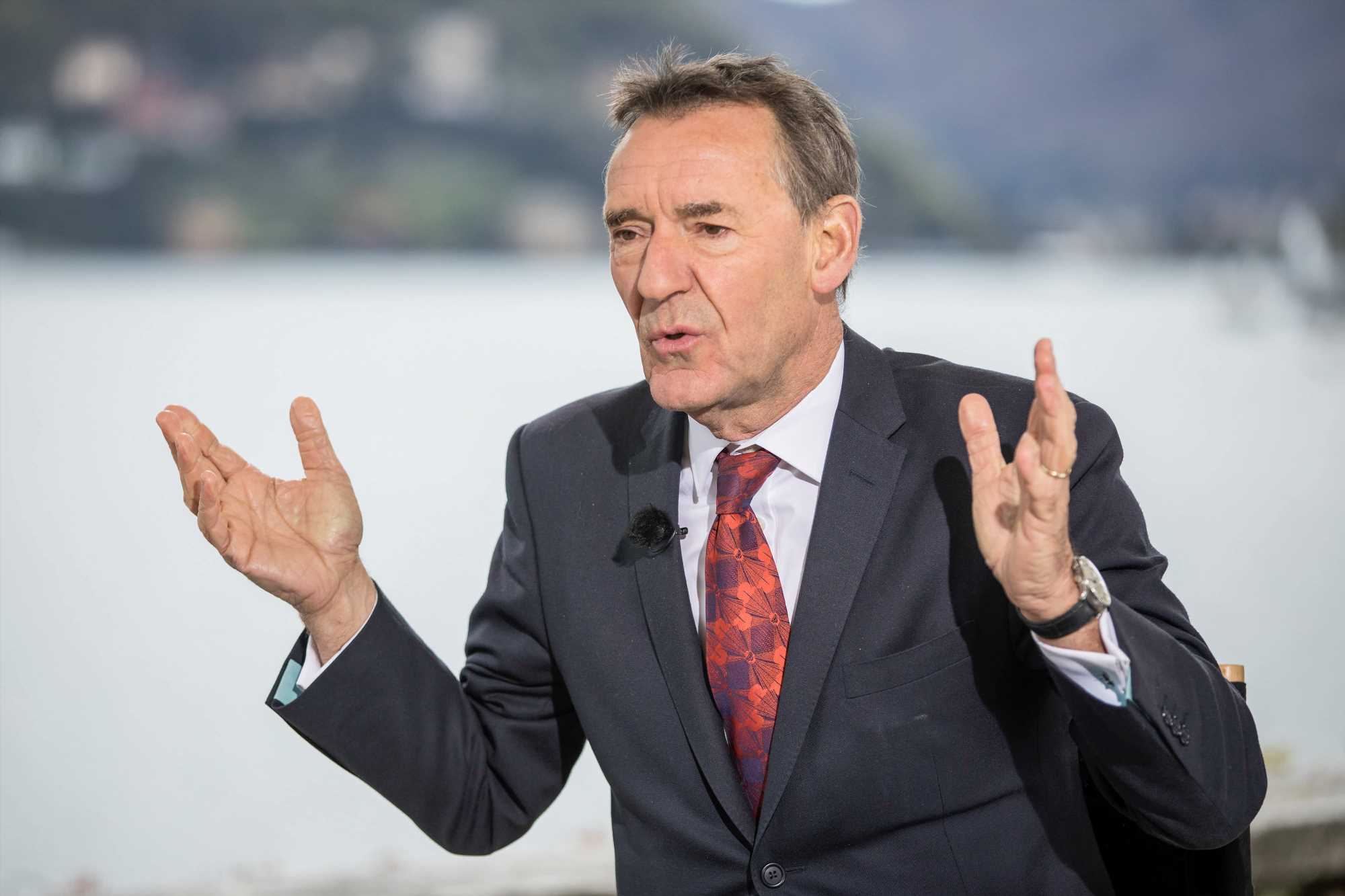 LONDON — Joe Biden's presidency will be a bigger problem for the Chinese government than the nearly four years of the Donald Trump administration, economist Jim O'Neill told CNBC's "Squawk Box Europe" on Friday.

Trump took a different approach to U.S.-China relations by unilaterally imposing tariffs on Beijing. The outgoing president often took to Twitter to lambast the trade practices of the Asian powerhouse, and he triggered a trade war with China that weighed down the global economy.

This differed starkly from a European approach, for example, which often pushes to negotiate commercial disputes with China using traditional institutions such as the World Trade Organization and the G-20.

But President-elect Biden is likely to also push for these agreements at a multilateral trade table, which could mean more concrete action when dealing with China.

"It is my impression that the Chinese are more concerned by a Biden administration than a Trump administration," said O'Neill, a former chief economist at Goldman Sachs and now the chair of U.K. think tank Chatham House, suggesting that the Biden team has "stronger philosophical beliefs" on key issues.

"And, they (Biden's staff) are going to use existing multinational fora to try and hold China to account more by the standards of such international fora whether it be WHO, G-20, World Bank, etc etc rather than this sort of … negotiation style so loved of Trump," he added.

Chinese President Xi Jinping called Biden earlier this week to congratulate him on his election victory. According to media reports, Xi said he hoped both countries would uphold the spirit of "non-conflict, non-confrontation, mutual respect" when managing their differences.

One of the many points of tension between the U.S. and China has been over climate change. Prior to the Trump presidency, Washington and Beijing often clashed over how to tackle increased levels of CO2.

However, the U.S.'s climate ambitions changed with Trump, and that pressure on China to step up its efforts on emissions cooled somewhat. Beijing changed its stance and in September — just weeks away from the presidential vote in the U.S. — it announced its aim to cut carbon emissions to zero by 2060.

"In a strange way it might be already forcing China to think a little bit differently," O'Neill said about the impact of the U.S. election on China.