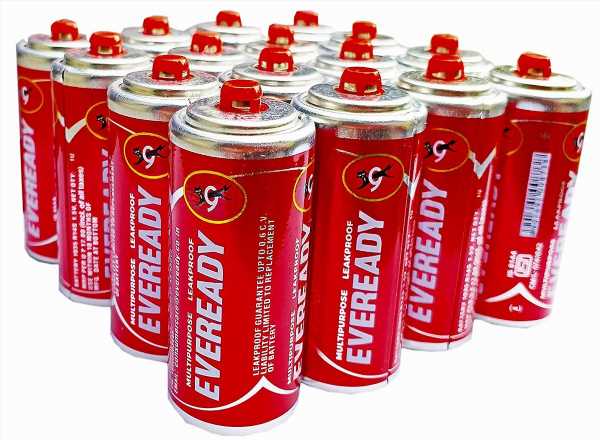 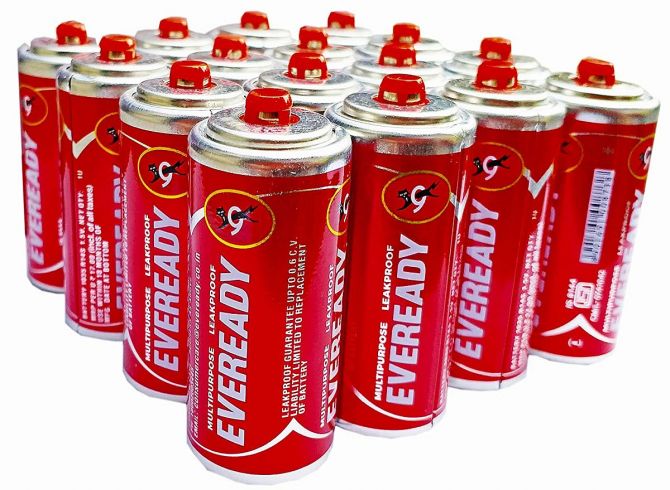 Reduced dumping of batteries from China with the implementation of quality standards by the Bureau of Indian Standards (BIS) is turning out to be a game-changer for Eveready Industries India.

Batteries as a category was stagnating, but started showing growth in the last three to four quarters due to BIS implementation, explained Eveready Managing Director, Amritanshu Khaitan.

According to Khaitan, imports during the half-year (April to September 2019) were at 85 million units; the comparative number for the first half of the current financial year was 20 million units.

For the whole of last financial year, imports were at 120 million units.

China accounted for most of the imports.

At its peak, imports were at about 300 million units, which was about two to three years back.

It was eating into the organised battery segment, said Khaitan.

But then BIS was implemented last September-October and the benefits started flowing from around December last year.

The industry had also pushed for an anti-dumping duty, which did not happen and then turned its focus on BIS implementation.

In the pre-Covid-19 months of January-February, the battery category for Eveready was growing at 13-14 per cent, which was impacted in March-April due to the nationwide lockdown imposed to contain the spread of Covid-19.

“From May onwards, we started getting back to stable numbers and in the last quarter batteries grew at 7 per cent in volume,” said Khaitan.

Battery volumes were up in the first quarter, as well.

Eveready has a 52 per cent share in the dry cell battery market and is reaping the benefits of reduced imports.

In flashlights, where Eveready has a 75 per cent share of the organized market, BIS has not been implemented, but it has benefited from the break in supply chain for the unorganised segment due to Covid.

In the quarter ended September, it posted its highest ever net profit without any other income at Rs 58.02 crore, an increase of 216 per cent, year-on-year. EBIDTA margins at 20.3 per cent were also the best ever. Battery margins were at 31.1 per cent on a turnover of Rs 239.6 crore.

Khaitan explained that the margins were a result of an all-round cost conservation due to Covid-19.

“We took systematic price increase to pass on the increase in zinc prices and rupee depreciation.

Demand for batteries has been buoyant. Eveready is adding a new AAA line.

“This is after 6-7 years that a new AAA line is being set up,” said Khaitan.

Eveready set up a plant in Assam nearly three-four years back for fiscal benefits, but did not need the capacity at that point in time.

That plant is now running at full capacity.

Eveready – which has a rural focus – is servicing the demand through its dealers and supervision is remote.

The distribution network is being leveraged for test-marketing a detergent, SoKlin.

The detergent is being test-marketed as part of the joint venture with Wings group.

Eveready had formed a joint venture with Indonesia-based Universal Wellbeing, part of the Wings group in 2018. Eveready has a 30 per cent stake in the joint venture.

“Our focus is to extend the distribution network and their focus is product development, marketing and choice of product,” said Khaitan.

The product is being piloted in West Bengal and Tamil Nadu.

“Due to Covid things got delayed. We are now in the pilot phase for this product and will take a call after a few months,” he said.