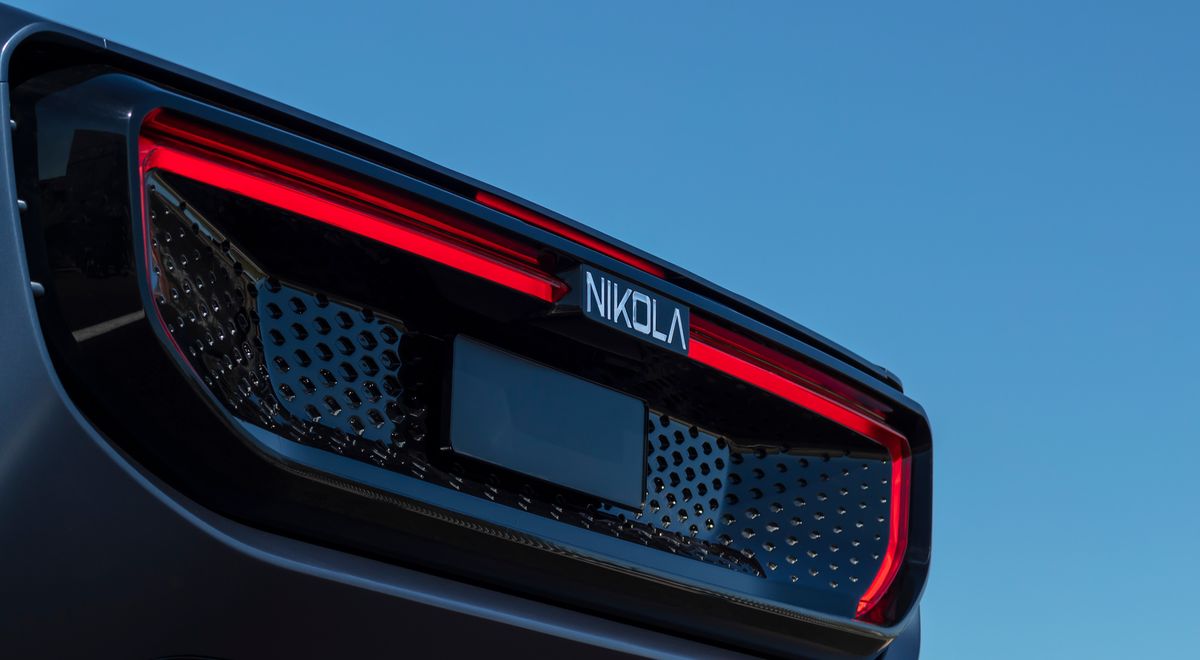 The sharp swings in Nikola Corp.’s stock may get more intense in the coming week as the company approaches two milestones — the expiration of a share lockup and the deadline for completing an anticipated pact with General Motors Co.

Shares of the developer of electric trucks and hydrogen fuel technology have see-sawed more than 10% in four out of the past six trading sessions. Recent gains have been propelled by the prospect electric cars will dominate the auto sector in the future and by industry leader Tesla Inc.’s impending entry into the S&P 500 Index. But on the downside, scant details on the future of partnership talks with GM have weighed on the stock.

Selling restrictions on certain Nikola insiders and investors will end on Nov. 30, freeing up a big chunk of its float for public trading. Shares in the company have gained about 40% since it went public on June 4 through a reverse merger with the special purpose acquisition company VectoIQ.

Nikola currently has a free float of about 171 million shares and Deutsche Bank analyst Emmanuel Rosner estimated that about 130 million in additional shares will get unlocked on Monday. JPMorgan analyst Paul Coster estimates an even higher amount of 161 million shares will be free to trade.

This could put “large technical selling pressure on the shares after Dec. 1,” Rosner said in a research note on Nov. 10.

Nikola shares were up as much as 4% in New York on Friday.

One question for investors is whether Nikola’s founder and former chairman Trevor Milton — the company’s biggest shareholder — along with current Chief Executive Officer Mark Russell, will keep or sell their shares. Milton stated in an Aug. 26 tweet that he had no plans to sell his stock, with a current market value of $2.8 billion, other than to gift $233 million to employees as a reward for loyalty.

At the time, Milton said he had approval from Nikola’s board to borrow against his stake to add to his position. Meanwhile, Russell’s stake in the company is valued at about $780 million, including options, according to Bloomberg calculations. He owns the shares directly and through an entity called T&M Residual, which Russell and Milton jointly own.

Scant details on talks with GM on a potential partnership scheduled to close on Dec. 3 is also casting a pall on the stock.

Nikola’s shares jumped in September after an announcement that GM was slated to take a $2 billion equity stake in the startup and also help it manufacture its new electric pickup called Badger.

The strong momentum didn’t last long. Nikola’s shares took a hit later that month after a short seller accused the company of “deception” and lying about its technology. The report helped trigger a chain of events that culminated with Milton’s departure on Sept. 21 and the launching of investigations by U.S. authorities.

Russell assured investors on an interview with CNBC on Tuesday that discussions with GM on supplying fuel cells are still ongoing, though he declined to comment further.

Daniel Ives, an analyst at Wedbush Securities said the consensus view now is that the companies will ink a revised deal, which could result in GM taking a bigger stake in Nikola. JPMorgan analyst Paul Coster wrote this week that the company may want to drop the Badger partnership while GM may want more stock to compensate for the diminished scope.

“Obviously the near-term risk for Nikola shareholders is elevated, but so too is the potential reward payoff,” Coster said.

— With assistance by Edward Ludlow