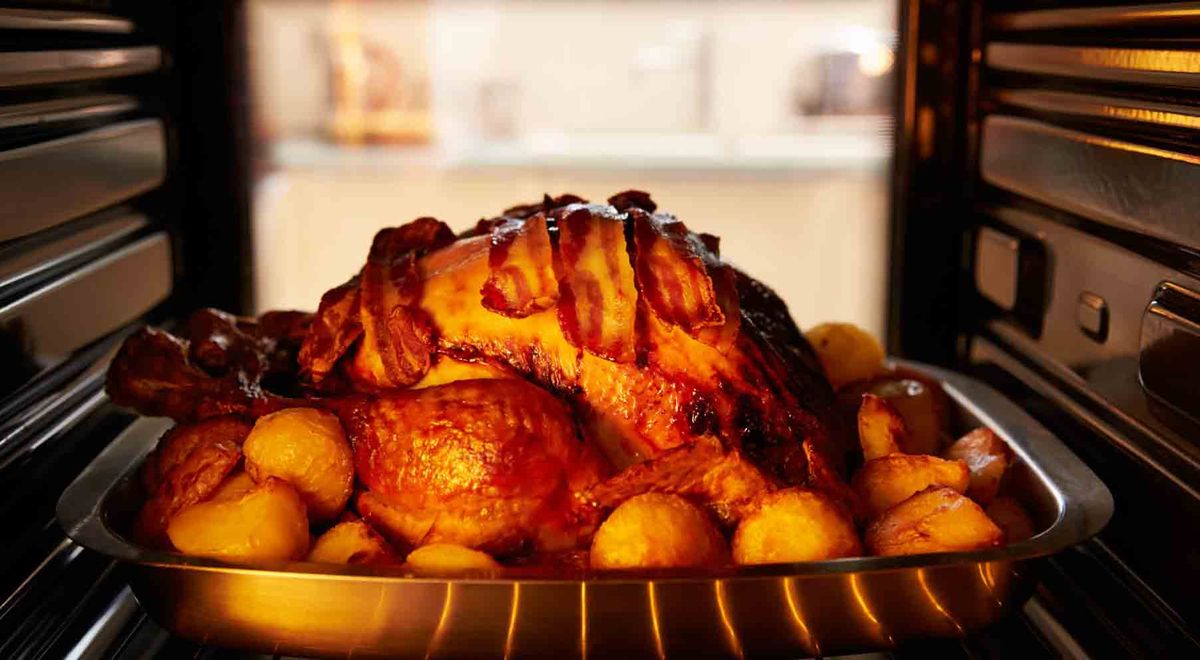 Did you step on the scale the morning after Thanksgiving and grimace? Yeah. In this season of indoor living and holidays, people pack on pounds that they never manage to unpack in the spring and summer. It’s worse this year because of Covid-19, which can trigger worry-eating.

The U.S. is one of the world’s fattest nations, exceeded in obesity prevalence only by 10 tiny Pacific island nations and Kuwait, according to World Health Organization data from 2016. There are eight times as many obese people per capita in the U.S. as in Japan.

This is both a health and an economic issue. According to The State of Obesity 2020: Better Policies for a Healthier America, a new report by the Trust for America’s Health, obesity puts people at increased risk for type 2 diabetes, high blood pressure, stroke, and many types of cancers. As for economics, the report says, “Obesity is estimated to increase healthcare spending by $149 billion annually (about half of which is paid for by Medicare and Medicaid) and being overweight or having obesity is the most common reason young adults are ineligible for military service.”

And now, the pandemic. Obesity may triple the likelihood of hospitalization as a result of a Covid-19 infection, according to the CDC.

Freelance writer Matthew Rees, who was a speechwriter for President George W. Bush, has been all over this issue since launching a website called Food and Health Facts. His logo is a caduceus, used in the U.S. as a symbol of medicine, in which the two snakes coiled around the staff are replaced with a carrot and a stalk of asparagus. Since October he’s published bite-sized nuggets on obesity and Covid-19, restaurant portion inflation, the risk in eating processed meat, obesity in the military, advertising spending on sugary beverages, and more.

I asked Rees if he was writing a Thanksgiving-themed item. He said his friends told him to go easy on the doom and gloom on the holiday. (Didn’t stop me.) When prodded, he said, “There is an unhealthy and excessive amount of animal protein consumption in this country and Thanksgiving is one emblem of that.” He hastened to add,  “I’m not advocating that Thanksgiving should end.”

What to do? The report by the Trust for America’s Health—whose funders include Michael Bloomberg, the majority owner of Bloomberg LP—recommends fighting obesity with, among other measures, free school meals and expanded access to food stamps so low-income Americans can eat healthier foods. Courting controversy, it also recommends changing incentives by “eliminating business-cost deductions related to the advertising of unhealthy food and beverages to children and by enacting sugary drink taxes where tax revenue is allocated to local efforts to reduce health and socioeconomic disparities.” When Bloomberg was mayor of New York, the city limited the size of soda cups, but state courts knocked the measure down.

If you don’t think those measures are good, come up with better ones, because it’s clear that something needs to be done.