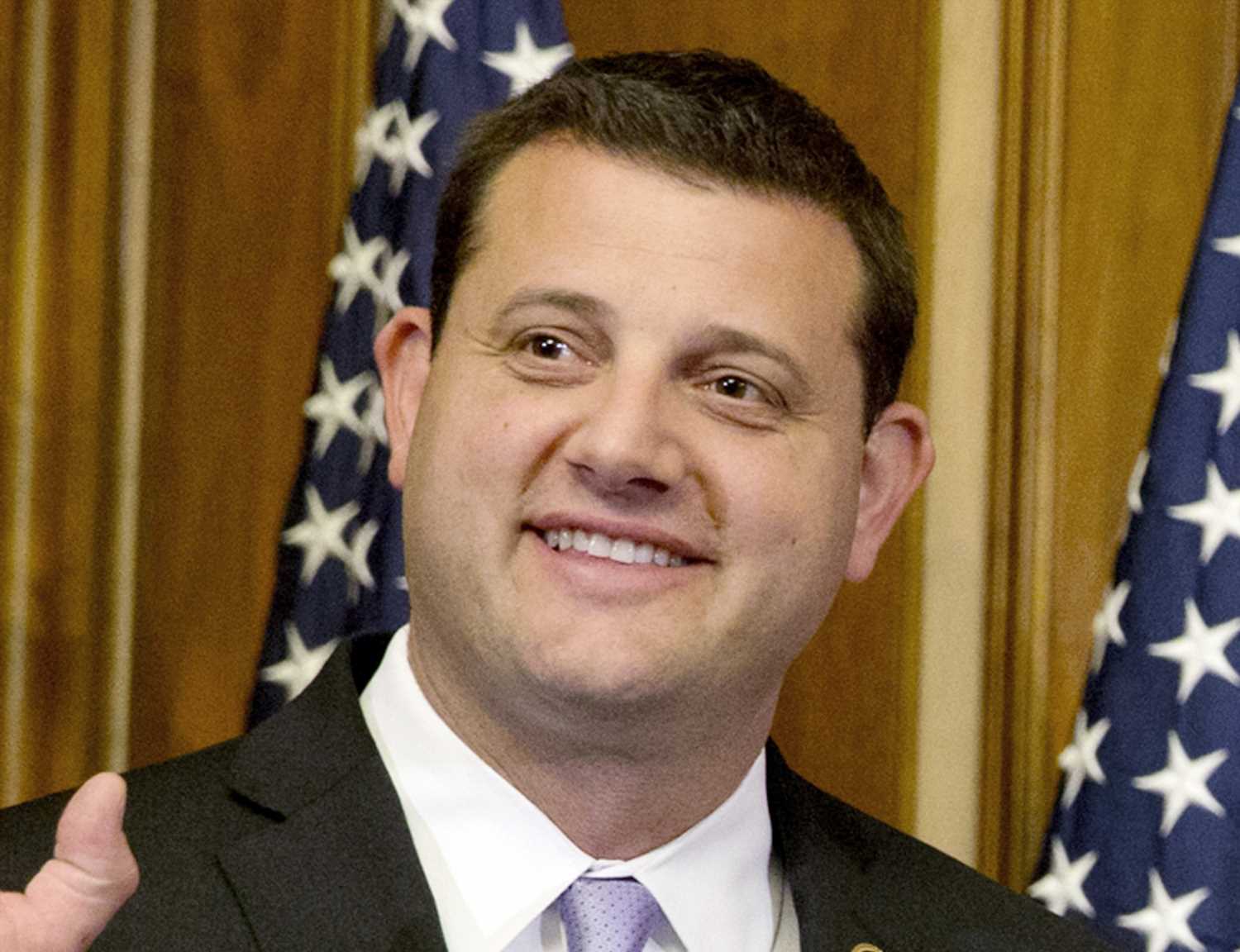 Valadao won in 2012 by focusing on local issues like agriculture, but Democrats — including Cox — came out swinging during the 2018 midterm elections and claimed seven GOP-held House seats in the Golden State.

The Hanford, Calif., native had previously withheld his endorsement of President Trump. This year, he changed strategies in a risky move that ultimately paid off in the Farm Belt.

But Valadao also highlighted his independence during the race, criticizing the president over family separations at the nation's southern border.

As The Associated Press reported Friday, much of California's agricultural centers have been known for their Republican leanings, at variance with a largely blue state. 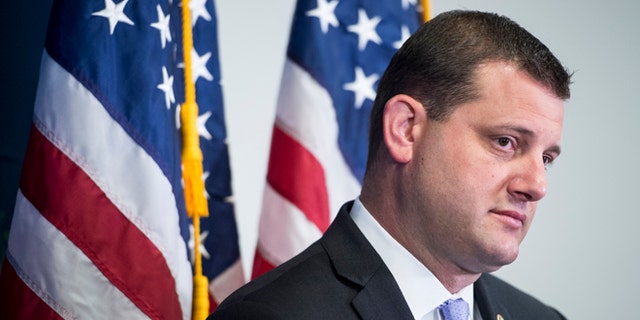 Rep. David Valadao, R-Calif., during his tenure in the House of Representatives. Valadao reclaimed his seat after losing to a Democrat in 2018. (Photo By Bill Clark/CQ Roll Call)
(© 2015 CQ-Roll Call, Inc.)

Valadao himself is from a dairy farming family — lineage that put him at the top of the pack in the spring. He accused Cox of aligning his ideals with those of Democratic progressives and promised to pass a COVID-19 relief package amid a raging pandemic.

“This Thanksgiving, as the coronavirus continues to spread and our community and nation struggle, we desperately need relief,” he said. “The only way we will get through this is by sticking together as Americans, not divided by political parties. When I head back to Washington every resident of the Central Valley has my word that I will continue to always put this community first.”

Cox reportedly has yet to concede the race. 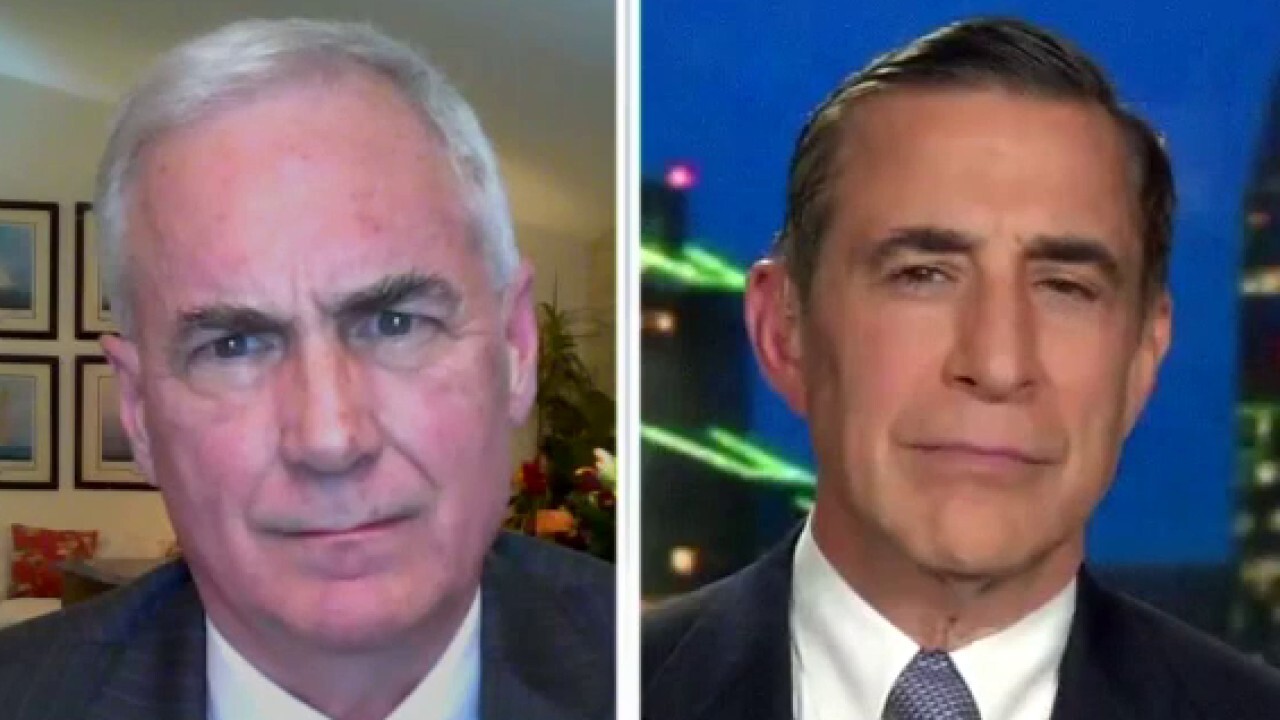 Valadao's win marks another Republican triumph in the 2020 House races.

Though Democrats have ultimately retained control of the House, their losses signaled a potential Republican-controlled House in 2022 and a possible foothold in a state where they have been sidelined for decades.