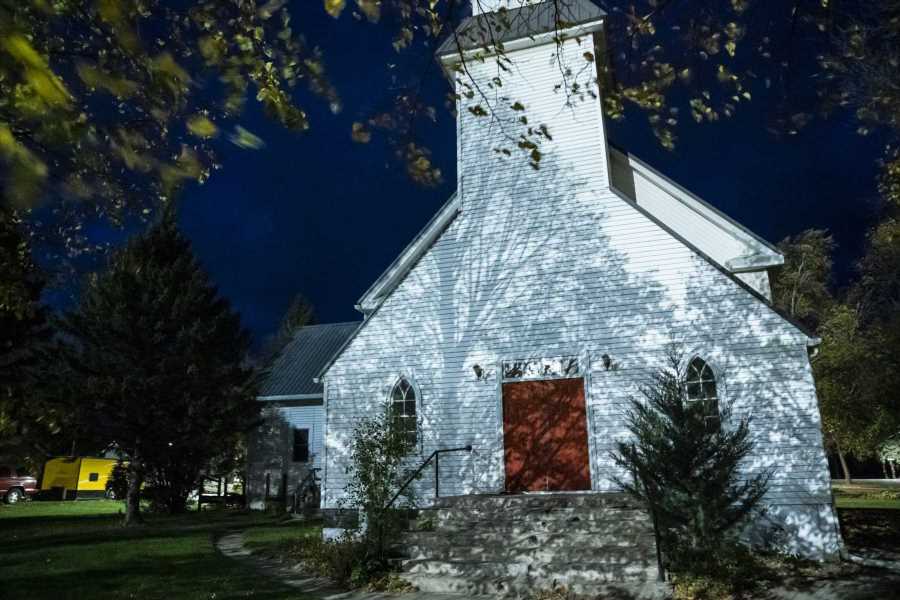 Supreme Court Justice Samuel Alito has called for a response from New Jersey officials after a church and synagogue petitioned the court to intervene in their lawsuit, alleging the state unequally applies COVID-19 restrictions to religious activities.

State officials must respond by 6 p.m. ET Dec. 3, at which time the houses of worship bringing the appeal would have a chance to respond.

A court order could then be issued, possibly by the end of next week.  Alito, based on geography, can act on the application himself or ask his colleagues to weigh in.

The houses of worship filed the emergency injunction request after a lower court rejected attempts to file an injunction.

"The First Amendment protects religious exercise from discriminatory value judgments by public authorities in the exercise of 'emergency powers,'" the application reads. "More than eight months into the era of COVID-19, however, religious gatherings in New Jersey (and several other states) are still being treated unequally relative to numerous comparable secular activities."

The complaint also targets specifically the state's mask mandate, claiming it violates the constitutional protection for Free Exercise of Religion.

The emergency application came as Democratic Gov. Phil Murphy signed an executive order extending the state's public health emergency, saying it "will need the ability to do so as we battle this virus through the second wave that has enveloped our nation and our state."

Murphy's Nov. 16 executive order lowers indoor and outdoor gathering limits to 10 and 150 people respectively. For weddings, funerals, memorial services, and religious and political activities, it maintained a limit of 25% capacity of the room where the gathering takes place.