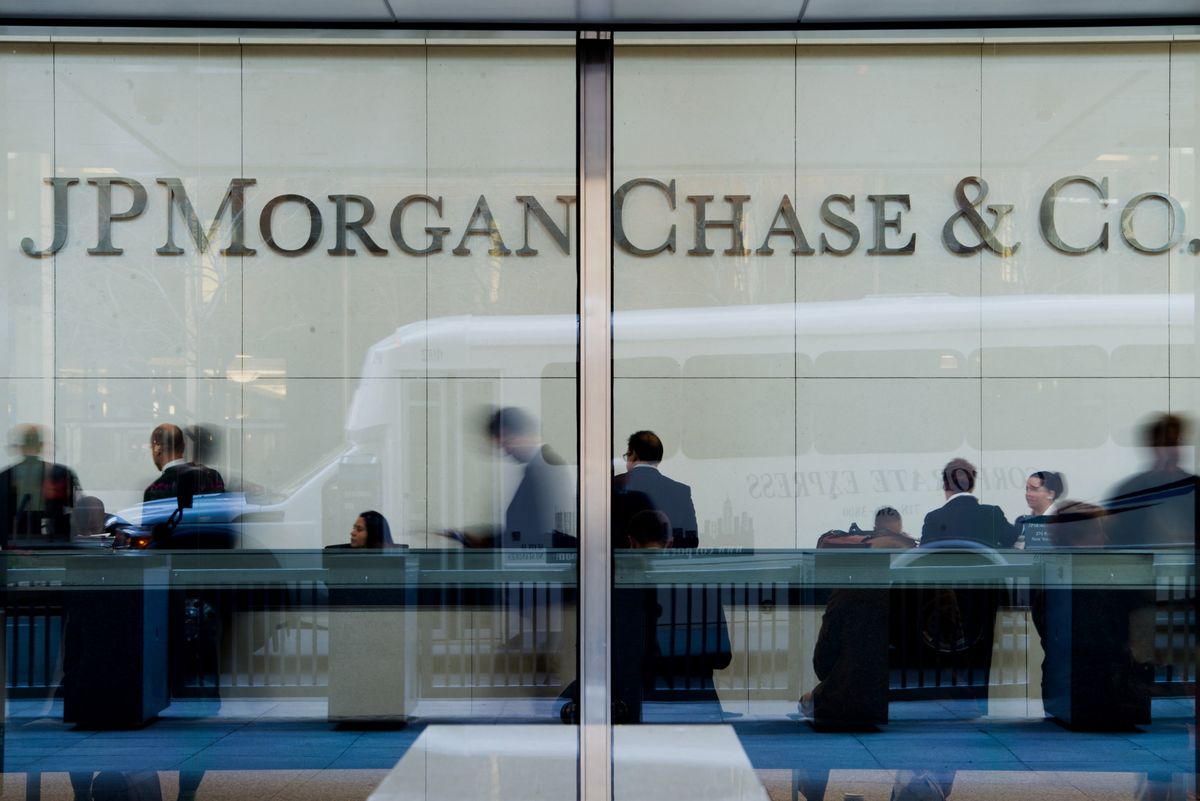 JPMorgan Chase & Co. is planning to boost annual bonuses for its sales and trading workers even as payouts are set to decline across the company.

The biggest U.S. bank may increase variable compensation for traders by 15% to 20% after the business generated a record $23.5 billion of revenue in the first nine months of the year, according to people briefed on the preliminary discussions. Payouts will vary widely among desks depending on performance, and bonuses could still change as the process is in an early stage, said the people, who asked not to be identified because the information isn’t public.

A 20% bump for traders will come as a disappointment for those hoping payouts would rise in line with the 48% surge in revenue generated by JPMorgan’s markets businesses so far in what was some workers’ busiest and most stressful year ever.

Executives are preparing smaller payouts for the rest of the firm, with average bonuses likely to be lower than last year as JPMorgan focuses on reining in costs ahead of an uncertain 2021, the people said. The bank also is planning to freeze raises for most employees at the vice president level and above, the people said, echoing plans by Wells Fargo & Co. to freeze raises for top earners.

JPMorgan’s plan for rewarding traders contrasts with the talks inside Bank of America Corp., where executives overseeing those operations have discussed keeping that bonus pool close to last year’s level, Bloomberg reported last week. The revelation surprised workers across Wall Street after compensation consultants had predicted the industry would enjoy generous raises.

The divergence among JPMorgan’s own divisions reflects the lopsided way the coronavirus pandemic has impacted financial firms. Traders saw their fortunes lifted by a surge in volatility amid global Covid-19 lockdowns, leading to the most turbulent and active markets in years. The banks, meanwhile, stockpiled much of the money generated by the trading bonanza to cover future loan losses in their lending units, eating into profits. JPMorgan has set aside $23.5 billion this year to cover realized and potential losses across its consumer and wholesale lending units.

Bank bonuses have attracted a heightened level of interest this year amid a spectacular trading performance for the biggest banks set against the backdrop of pandemic-spurred economic strains that have left millions jobless. Senior industry executives have weighed generously rewarding their top performers with the risks of inflaming the ire of a public that perceives Wall Street as always coming out on top, in good times and bad.

JPMorgan’s traders generated more in the first nine months of 2020 than they did all of last year. While the bank allowed most of its employees to work from home, many traders continued to report to the firm’s towers in Manhattan and London as the number of deadly infections surged and news stations showed images of refrigerated trucks of bodies outside hospitals in New York, an early epicenter of the pandemic.

At peak moments, JPMorgan’s foreign-exchange desk executed 730 trades per second while corporate bond traders grew accustomed to trading hundreds of millions of dollars of debt in a single day.

JPMorgan’s plans show the bank trying to remain competitive on pay while preparing for the possibility that 2020’s trading windfall won’t last and that economic uncertainty will continue next year, one of the people said. Chief Executive Officer Jamie Dimon built the bank into the most profitable lender in banking history by being a sober risk manager with a penchant for cutting costs to defend the company’s “fortress balance sheet.” That sentiment continues to drive decision-making.

Even before the pandemic hit, JPMorgan had been tightening its belt more than in previous years. It kept annual bonuses at its corporate and investment bank roughly flat for 2019 after the unit notched its best year since at least 2011

— With assistance by Harry Wilson, and Stefania Spezzati