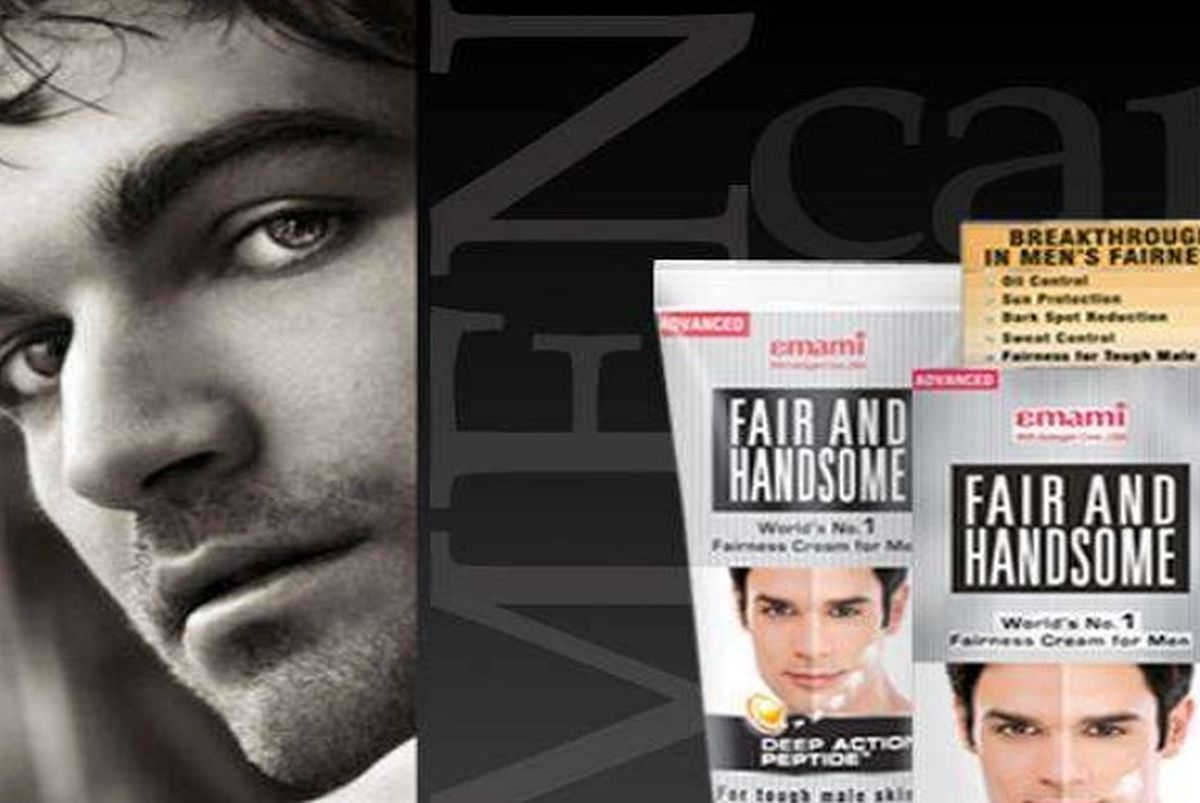 Over the past few months, FMCG companies redefined their “fairness” offerings to make them more inclusive in the backdrop of the global movement “BlackLivesMatter”. Emami has relaunched its “Fair And Handsome” range with a twist; the proposition for the men’s grooming products has been changed from “fairness” to “radiance”.

The relaunch comes months after Emami locked horns with FMCG giant, Hindustan Unilever (HUL) over the use of “Glow & Handsome” brand name for the men’s skincare range.

Emami said that it was an endeavour to keep the brand in-sync with the latest needs of consumers by addressing concerns with an appropriate promise.

“Our latest research showed that in addition to the lack of glow on face, consumers are looking for solutions to the problems that they face for dull looking skin, dark spots/circles, tanning etc,” an Emami spokesperson said.

The new packaging bears the “radiance” proposition and shuns the “before and after” impressions to reflect a transition from “dark to light” skin tone.

Over the past few months, FMCG companies redefined their “fairness” offerings to make them more inclusive in the backdrop of the global movement “BlackLivesMatter”.

That sparked a legal battle, as Emami also claimed ownership of the trademark.

However, a Bombay High Court restrained Emami from using “Glow & Handsome” in a temporary court order.

Emami didn’t want to comment on the case, as it was still sub-judice.

But the company said that it was one of the first to proactively initiate the makeover.

“Our Radiance packs were in the market around June itself, much ahead before competition started reacting to social media chatter,” an Emami spokesperson said.

Further, the spokesperson said, that its Fair and Handsome Radiance Cream for men, now, has a seven-day radiance promise, which offers key benefits like sun protection, oil control and gives a “youthful” look.

“We thoroughly tested various options and found radiance as a good substitute for capturing these fairness-plus benefits,” said the spokesperson and went on to add, “radiance” is also masculine compared to glow.

A change in brand name would have had major implications for the Fair and Handsome brand.

Company sources say the size of the brand is Rs 280 crore, according to moving annual total (December 2019 Nielsen).

Though not one of its biggest brands, Fair and Handsome was launched by Emami in 2005 and became a category creator.

Even among non-users, the brand name evokes strong brand recall and goodwill, the company pointed out.

“As of now, we continue to target new consumers, consumer segments and address new age benefits while retaining the brand name,” the company spokesperson added.