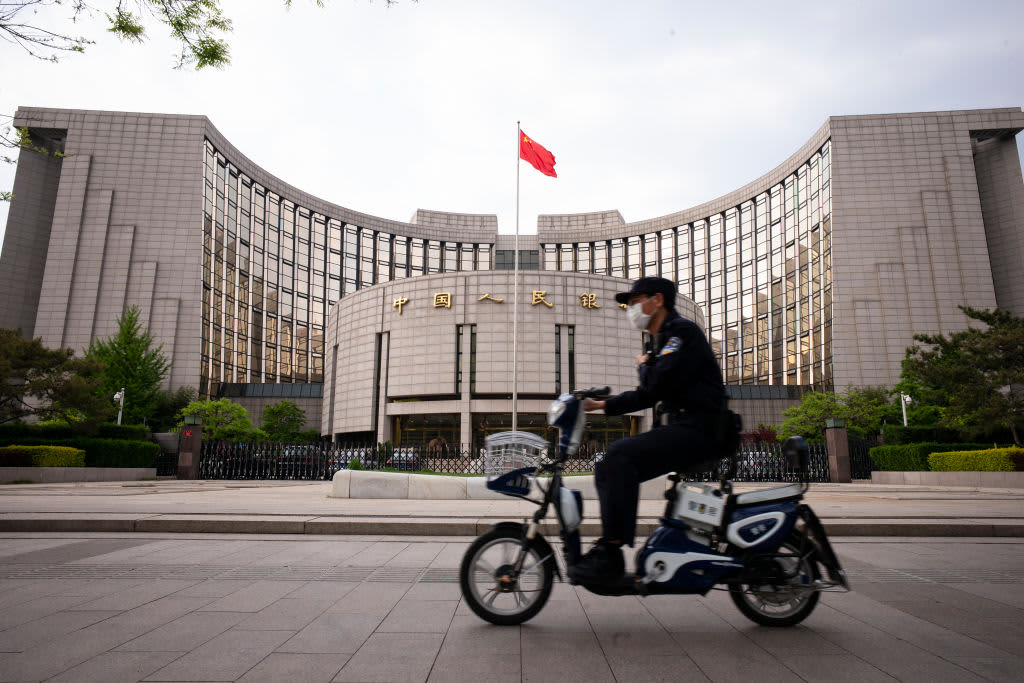 For the second straight quarter, the world's leading chief financial officers have a more positive outlook on the Chinese economy than they do for the economy of the United States.

The council's outlook for the U.S. economy also improved, from "Modestly Declining" in Q3 to "Stable" in the current quarter, but still trails China.

Around the world, GDP outlook was generally improved from the second and third quarter surveys. This quarter, along with the U.S., the council upgraded Canada and the U.K. from "Modestly Declining" to "Stable." Japan, the rest of Asia, and the Eurozone maintained their "stable" rating from the previous quarter. Africa/Middle East, Latin America and Russia are still seen as "modestly declining."

The CNBC Global CFO Council represents some of the largest public and private companies in the world, collectively managing more than $5 trillion in market value across a wide variety of sectors.

The assessment of China having the best economic situation echoes reports that China's economy is rebounding as life looks more like it did pre-pandemic. In October, China said its economy grew 4.9% in the third quarter, after growing 3.2% in the second quarter. However, the third quarter number was below consensus estimates.

The U.S. economy surged 33.1% in the third quarter as it rebounded from the biggest quarterly decline since the government began keeping records. Estimates for the fourth quarter are for around 5% growth, but the resurgence of Covid cases in November presents a major obstacle for the economy to hit that number, and major Wall Street banks have been downgrading the U.S. GDP outlook in recent weeks.

For CFOs, the pandemic remains the biggest external challenge facing their business, with 28 (65.1%) of the 43 CFOs who responded to this quarter's survey citing the pandemic as the biggest external risk facing their companies. But when it comes to planning for 2021, a majority are basing their plans on the hope of a vaccine and an end to the global health crisis. Sixty-five percent of global CFOs say the promise of a Covid-19 vaccine becoming widely available by Q2 of next year is having the greatest impact on their plans for 2021, while roughly 21% say the current surge in Covid cases is having the greatest impact on next year's plans.

However, these results vary by region. In another sign that the U.S. and Europe continue to follow Asia's path in and out of the pandemic, 12 of the 13 Asia-Pacific CFOs who took the survey said the promise of a vaccine is having the biggest impact on their plans for next year, while over half of North America-based CFOs and just under half of CFOs in Europe said the same.

Which of the following has had the greatest impact on your company's plans for 2021?