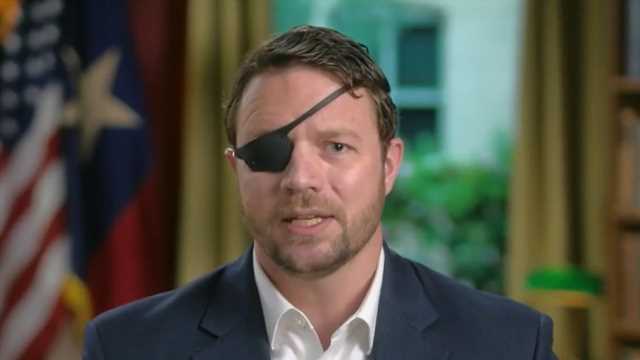 Rep. Crenshaw: We have to hold the line in Georgia

“Everything is on the line” for Republicans in the upcoming Georgia Senate runoff elections, Rep. Dan Crenshaw said on Wednesday.

“This is the race of the year right now. We have to hold the line in Georgia,” Crenshaw told “Fox & Friends.”

“Let me ask viewers something. Do you remember all the crazy bills passed out of the House of Representatives in the last couple of years? Do you remember taxpayer-funded political campaign ads, you remember job-killing minimum wage? Do you remember blanket amnesty for illegal immigrants? You probably don’t because Senate Republicans protected everybody from these things, they blocked the measures. That won’t be the case if Democrats take the seats in Georgia. Everything is on the line right now,” Crenshaw said.

With Georgia’s crucial Senate runoff vote just weeks away, a progressive political action committee has launched a billboard campaign in a tongue-in-cheek bid to convince President Trump’s backers not to lend their support to incumbent Republican candidates Kelly Loeffler and David Perdue.

The PAC plans to put up 20 or more billboards in rural Georgia counties if it reaches its $100,000 fundraising goal, the message added. As of Tuesday night, the campaign had raised a total of about $34,000.

The billboard campaign launched amid a protracted legal challenge by the Trump campaign, which has alleged that voter fraud affected election results in Georgia and other states. The claims, which have been dismissed by election officials, have sparked calls among some Trump supporters for a boycott of the Georgia runoff vote. 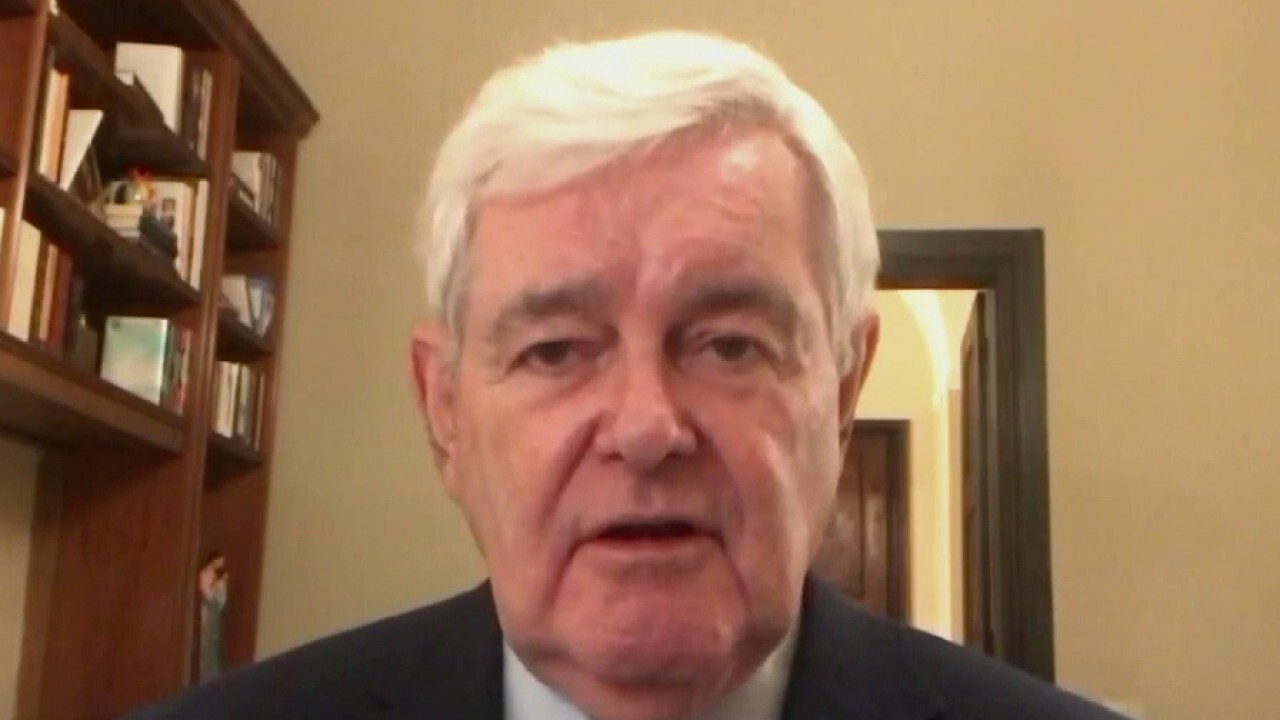 “We are not going to let it happen. We will hold the line."