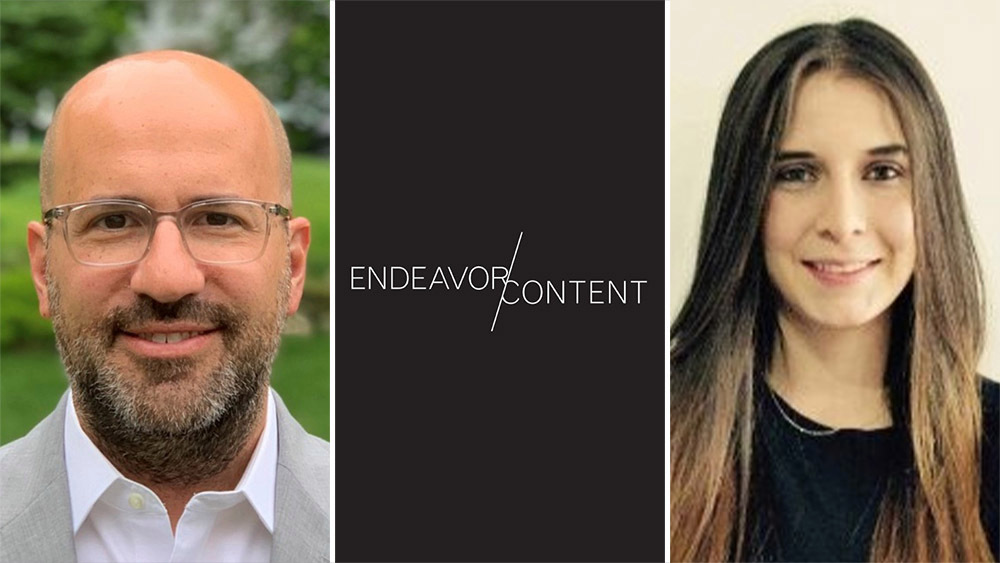 Selig, who will be based in Endeavor Content’s NY office, joins from HBO, where he was most recently SVP, International Distribution. He previously served for ten years as VP, Program Sales at the pay cable network, starting there back in 2004 as Director of Sales. Selig began his career at Paramount Pictures. He also held sales positions at CBS Television. At Endeavor Content, he will oversee all sales activity for the international television group in the United States, Canada, and across Latin America.

Lozano was most recently Senior Sales Manager, Latin America at Fox Networks Group, where she worked for four years out of Bogota, Colombia. In that position, she served Colombia, Peru, Ecuador, Venezuela, Chile, CAM, Dominican Republic, Mexico, and pan-regional clients. Prior to that, she worked in sales at RCN Television.

Said Prentiss Fraser, EVP, International Television Sales, Endeavor Content, “With executives in Toronto, New York, Miami and San Paulo in place, Dan’s addition to the team provides local leadership for the entertainment sales business. His experience with selling ultra-high-end content will prove invaluable for us. Carolina’s experience across all of Latin America in both scripted and non-scripted sales is a wonderful addition to our global business and we’re excited at all that both executives bring to the team.”