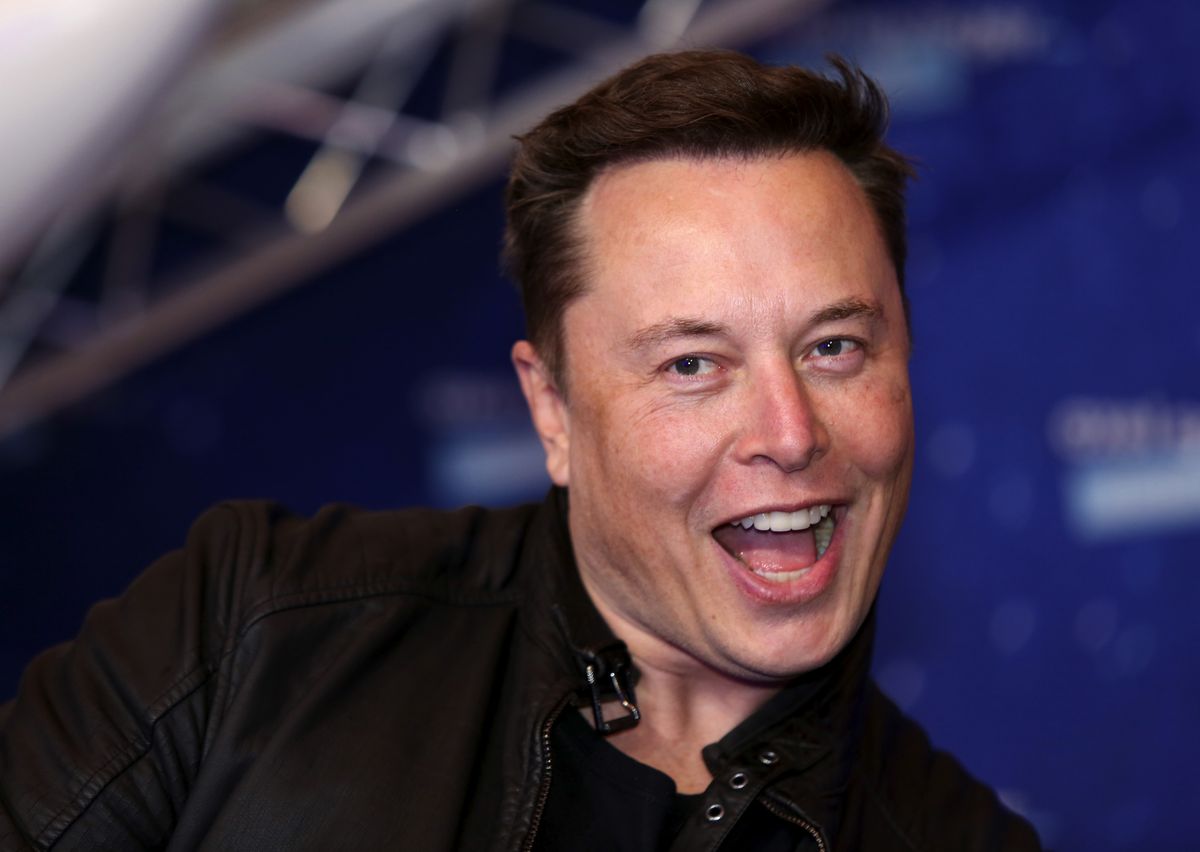 Elon Musk’s dizzying ascent in 2020 hit a new peak this week as he’s about to become the head of an S&P 500 Index company. That’s just days after surging to the second-richest person on the planet with a $139 billion fortune.

But the Tesla Inc. chief executive officer isn’t the only electric-vehicle entrepreneur to have turned fabulously wealthy this year. Some rivals are growing their net worths at an even quicker rate, according to the Bloomberg Billionaires Index.

Nio Inc. founder William Li has gotten 12 times richer in 2020 through his holding in the U.S.-listed carmaker, the fastest pace of gains among the world’s 500 richest people. The net worth of He Xiaopeng, chairman of XPeng Inc., has jumped more than 600%. Overall, fortunes of the handful of people tracked by the Bloomberg index in the EV industry have increased by more than $140 billion — including Musk’s $111 billion surge.

That doesn’t take into account the ancillary parts required for electric cars. The top shareholders of battery maker Contemporary Amperex Technology Co., for example, are worth $40 billion collectively, up about $23 billion this year.

“The No. 1 technology in vehicles in the future is software, and the chips that you have,” Henrik Fisker, co-founder of electric-vehicle maker Fisker Inc., said in a recent webcast. “So it’s not anymore who makes the axles of a car or who stamps this piece of metal.”

Traditional automakers and parts manufacturers are mostly playing catch up. Ford Motor Co., Volkswagen AG, Continental AG and Toyota Motor Corp. — all down or barely up this year — are among those seeking to shift their business to comply with stricter emission rules. One exception has been General Motors Co., whose ambitious goal of rolling out 30 new EVs by 2025 has helped buoy its shares to a three-year high.

The pandemic has sharpened the focus on the future of transportation, with experts confident that EVs will dominate the global auto market. Joe Biden’s win in the U.S. presidential election and China announcing plans recently to keep bolstering the industry have also raised expectations. That’s even as some of the companies have yet to report profits, with some market watchers questioning whether this is a bubble.

“Major countries around the world have been encouraging EV development as their main measure to cut carbon emissions, especially after the pandemic,” said Andy Wong, a fund manager at LW Asset Management in Hong Kong. “Tesla, Nio and XPeng saw improvements in autonomous driving recently, and it also helps lift their valuations.”

Musk’s rivals may be growing their wealth faster, but he’s sitting on the biggest total gains this year thanks to a 580% rally in Tesla shares. After Musk, the second-richest person among EV makers is Wang Chuan-Fu, founder of BYD Co., whose net worth has more than tripled to $14 billion.

In addition to Tesla and its bigger rivals, investors have also bet on newer firms in the sector with potential for rapid growth, creating another wave of self-made fortunes.

Fisker and Lordstown Motors Corp. founder Steve Burns have both become billionaires after taking their companies public this year through special-purpose acquisition vehicles, according to data compiled by Bloomberg. The firms’ U.S.-traded stocks jumped more than 85% last month, bolstered by the announcement of Tesla joining the S&P 500.

Representatives for XPeng and Lordstown Motors declined to comment, while a BYD spokeswoman said China’s recent plan adds potential to the industry. A Fisker spokesman said the company is focused on its first vehicle, the Ocean SUV, which is scheduled to go into production in 2022. A representative for Nio didn’t respond to a request for comment.

“The size of the EV market seems to have gotten much bigger, creating an opportunity even for newer, smaller players to vie for a piece of that pie,” said Bloomberg Intelligence analyst Steve Man.

— With assistance by Chester Dawson, and Craig Trudell